Ella Emhoff, stepdaughter of Vice President Kamala Harris and daughter of Second Gentleman Doug Emhoff, has hit the big time (and we’re not talking about her second-daughter status). The 21-year-old has signed with IMG Models.

Emhoff joins another inauguration breakout star, “The Hill We Climb” poet and LA. native Amanda Gorman, who signed with IMG two days ago to expand her personal brand through endorsements and editorial opportunities. (Will Natalie Biden be the next one invited to this unexpected Biden-Harris administration after-party?)

“Ella communicates this moment in time,” IMG Models President Ivan Bart told the New York Times. “There’s a cheekiness and a joy she exudes.” He said he saw Emhoff on Inauguration Day, when she wore a Miu Miu coat draped with crystals on the shoulders, and decided she was “communicating fashion.”

Bart first noticed her, however, last year when he attended a Harris presidential-campaign fundraiser. They’ve apparently been talking about making a deal since last summer.

Emhoff — whose mother is producer Kerstin Emhoff and brother is Cole, 26 — is familiar with the business already. She’s a textile design student at the Parsons School of Design in New York City, and she’s also been modeling on and off for about a year with a smaller agency, she told the NYT.

The person who calls the vice president “Momala” has an Instagram page that spotlights her quirky vibe, including her passion for knitting. Several of her tattoos and her untouched underarm hair are also on display.

“I’ve obviously got a bigger platform now, and I’m excited to share a lot of things I really care about, and do some good,” Emhoff told the NYT. In addition to a desire to “bring a bit of Bushwick into the high fashion realm,” she also said she was looking forward to fund-raising via knitwear.

Maybe Sen. Bernie Sanders — another inauguration standout — knows a thing or two about that.

Some QAnon Supporters Checked By Reality Seek A Way Out 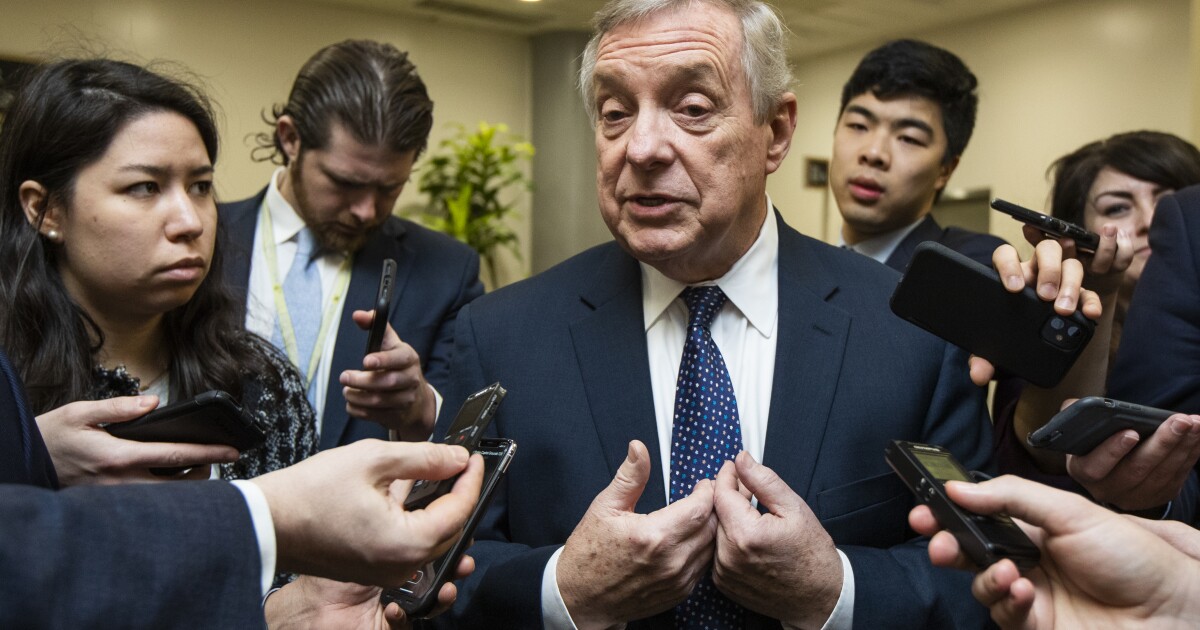