Sorry, haters, the film isn’t a train wreck. This musical, which had its Broadway premiere in 2016, works better in the theater. But the translation to the screen is smoother than expected.

Director Stephen Chbosky (“The Perks of Being a Wallflower”) has a sensitivity to adolescent angst and carefully navigates a dramatic journey that is unusually complicated for a musical. The film cries out for pruning but the story survives the move into a more realistic realm.

Movie musicals are hard, and this one is especially challenging, but not because of the splashy numbers. “Dear Evan Hansen” has a few, but for the most part Benj Pasek and Justin Paul’s Tony-winning score gives voice to the whiplash fears and longings of children and parents caught in the funhouse of the social media age.

Maturity turns out to be not such a bad thing for a show that has done some soul-searching since it was last seen onstage. Steven Levenson has made both minor and major changes to his Tony-winning book.

Some of the smaller character tweaks are designed to bring the work into alignment with shifting cultural sentiments. But the overhauled ending, which sheds more light on the title character’s motivation without exculpating him, suggests the difficulty of what’s being dramatically attempted.

Ben Platt, reprising his star-making performance, plays Evan Hansen, a high schooler crippled by social anxiety who gets caught up in a lie, which turns a dweeb into a hero after the story goes viral. Platt’s Tony-winning portrayal — one of the more memorable Broadway breakouts in recent memory — conveyed Evan’s fragility with such expressive sympathy that it was possible to follow the character down a morally dubious rabbit hole and not be filled with regret in the morning.

The plot hinges on the fate of a note that Evan has been encouraged by his therapist to write to himself to improve his self-esteem. The letter, offering gentle words of encouragement, winds up in the hands of Connor Murphy (Colton Ryan), a loner with a volatile temper, who is seen by his peers as the student most likely to become a school shooter.

Connor doesn’t bring an automatic weapon to the cafeteria, but he does take his own life. No suicide note is left, but Evan’s letter is still in his possession, leaving the impression that this friendless boy did in fact share a secret bond with another outcast.

Connor’s mother (Amy Adams) is so moved by this discovery that she and Connor’s stepfather (Danny Pino) welcome Evan into their affluent home. Raised by a single mom (Julianne Moore) who works irregular hours as a nurse, Evan is not accustomed to elaborate home-cooked meals and patient paternal interest.

But the real attraction is Zoe (Kaitlyn Dever), Connor’s sister, with whom Evan has long been infatuated. Before his newfound fame, he was an apologetic tongue-tied mess in her presence. But as the lie about Evan’s friendship with Connor grows more elaborate, Zoe transforms from skeptical to affectionate. Evan’s confidence around her rises, though guilt and frantic worry aren’t so easily sidestepped.

This setup takes quite a bit of time not only to recap but to sit through — and we still haven’t even hit the crisis point. With all the tinkering that went into bringing the work up to snuff with the moral scourges of Twitter — who have criticized the show for lionizing a character they would still like to see more severely punished — it’s hard to understand why the plot wasn’t digested further.

“Dear Evan Hansen” is never going to appeal to audiences who demand that art rigorously enforce a righteous worldview. I find it ironic that I’m defending the musical, because it left me cold when I first encountered it off-Broadway. But the show improved on the way to Broadway, and Platt’s stunning portrayal, so resourceful in turning musical shadings into interior meaning, never left a queasy feeling.

The film preserves this deeply inhabited performance, though the actor is now about a decade older than the character and youth isn’t easy to counterfeit on film. Compounding this issue, the camera occasionally pries when it ought to keep a respectful distance, especially in the film’s later stages when Evan is in the full froth of adolescent grief and terror. Platt’s commitment is total, but he needs more space and perhaps a less funny-looking hairstyle.

Fortunately, the changes to the script don’t seem like artistic compromises. The psychological elaborations may not be entirely necessary but they are in keeping with the spirit of musical that wants, from the first strains of “Waving Through a Window,” to get inside teenage suffering and alienation.

Mental health struggles are shown to affect not only conspicuous basket cases like Evan but also model students like Alana Beck (a dazzling Amandla Stenberg), whose overachieving nature (humorously lampooned on Broadway) is revealed in the film to mask invisible scars. “The Anonymous Ones,” a new song co-written by Stenberg, deepens not only the character but also the handling of a central theme.

Other changes move in the same humanizing direction. The role of Jared, Evan’s wise-ass “family friend” (he doesn’t want Evan to presume they’re actually buddies) and accomplice in exploiting what was initially an accidental lie, is now portrayed by Nik Dodani as an out gay teen. Connor’s suicide still feels like a plot device, but the stigma and sorrow of the character’s family is made painfully real. And Ryan, a charismatic performer, thrills in his ghostly musical returns.

Both Adams, who possesses a beautiful singing voice, and Moore, who more gingerly approaches her songs, imbue their maternal roles with overwhelming feeling. When they look at Evan, their eyes practically bathe him in compassion.

Their intensity recalls for an audience the high stakes behind the transition from childhood to adulthood. Evan is receiving an education, both sentimental through his relationship with Dever’s Zoe (who’s more complicatedly authentic and therefore better than a dream) and unsentimental through his eventual reckoning with the consequences of his inexcusable actions.

Too grown up for fantasy, “Dear Evan Hansen” offers a glimpse of the long, hard road ahead.

How to watch Microsoft's Surface event live at 11AM ET | Engadget

Robert Griffin III open to return to Washington Football Team: 'If your guy goes down, make the call' 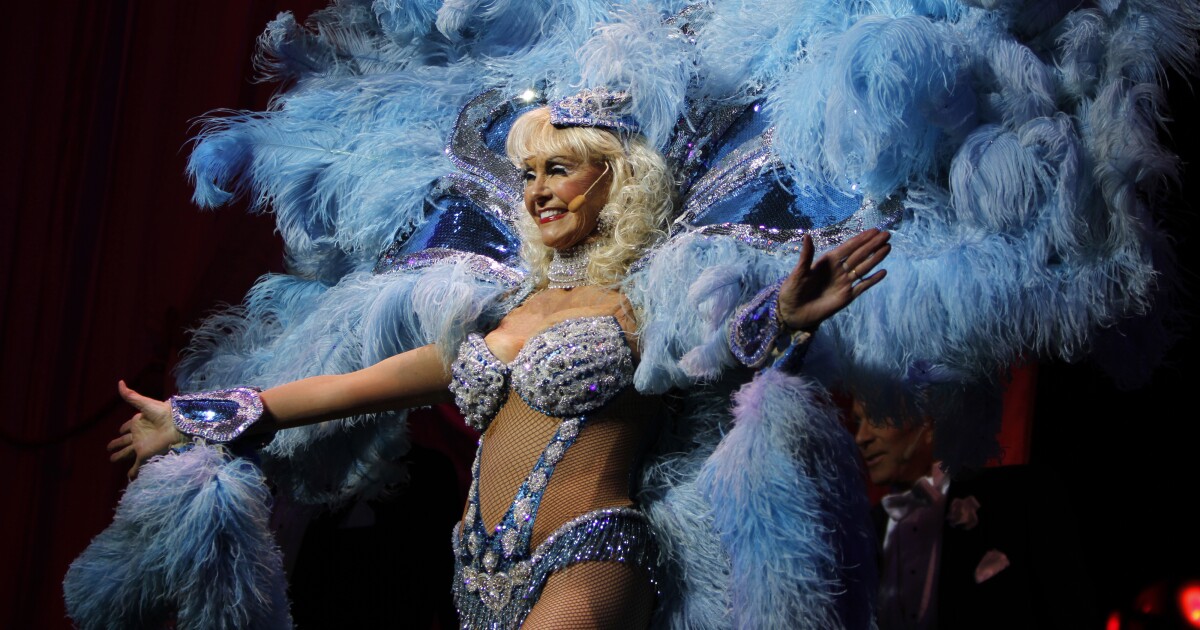 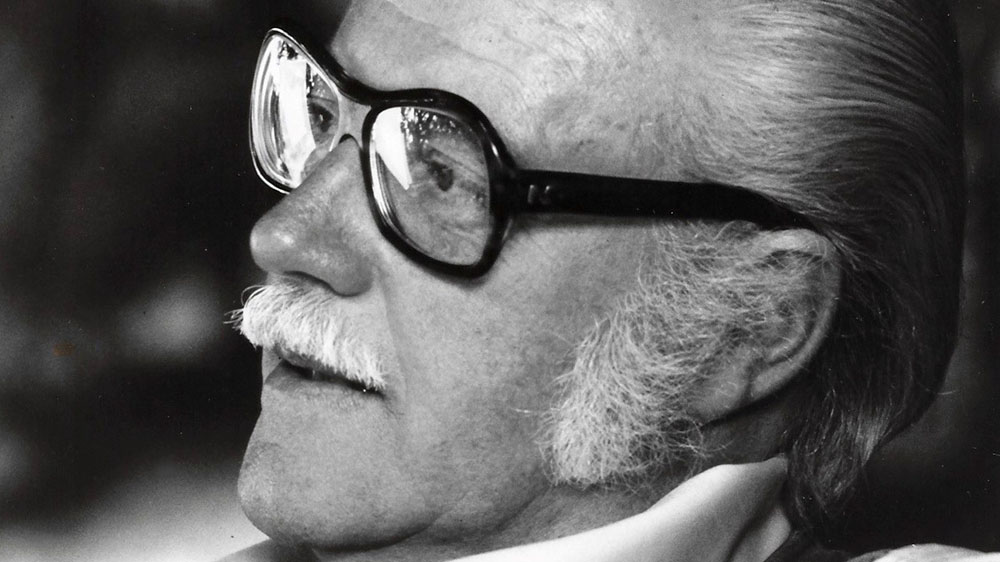 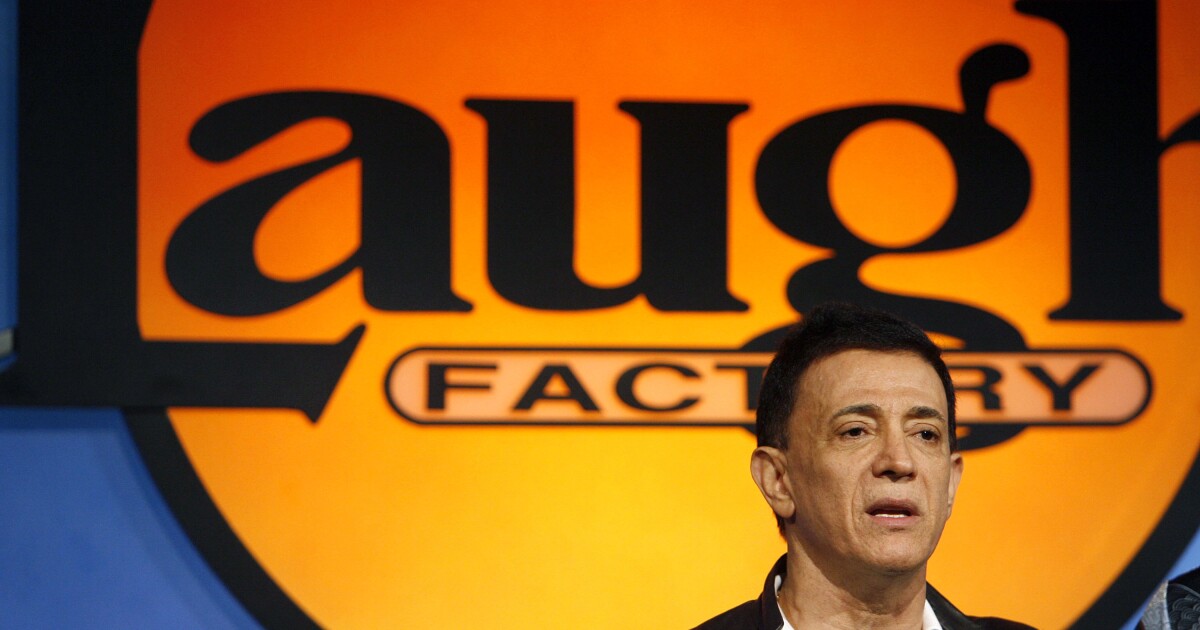