Lawrence Michael Levine’s third feature, “Black Bear,” ends with an appropriate dedication: “For Sophia.” His wife, filmmaker Sophia Takal, produced and costarred in his first two features, 2010’s “Gabi on the Roof in July” and the 2014 mystery caper “Wild Canaries.” It’s appropriate because “Black Bear,” Levine’s best film yet, is a fascinating meta-commentary on marriage, filmmaking and making movies with your spouse.

In another extra-textually resonant layer, Aubrey Plaza, who frequently works with her longtime partner, director Jeff Baena (“The Little Hours”), stars as Allison. In “Part One: The Bear on the Road,” she’s a filmmaker retreating to a lakeside compound in upstate New York to work on her next screenplay. Her hosts are Gabe (Christopher Abbott) and Blair (Sarah Gadon), an attractive, expectant couple, Brooklyn refugees hoping to make a little money with the family property. An increasingly wine-soaked dinner devolves into a messy argument about making art, gender roles and society’s ills, which crescendos to a violent climax.

“Part Two: The Bear by the Boat House” pulls the rug out from under the audience. Allison is now an actress in a film being shot at the compound, similar to the one we just watched, directed by Gabe. Blair is now the interloper sowing chaos and jealousy between the couple, and, to make matters worse, Gabe and Blair are conspiring to manipulate Allison into a better performance, which she takes to drunkenly operatic heights.

Levine distinguishes the two parts with distinct styles in tone, cinematography and score (two composers are credited, Giulio Carmassi and Bryan Scary). Part one has a dreamy piano score laced with tension, almost out of a 1970s giallo film. The camera movement is gentle and smooth, with slow dolly shots and exquisite Steadicam by operator Jesse Sanchez-Strauss (the cinematographer is Robert Leitzell). Part two is largely shot handheld, close up, emphasizing the claustrophobic and harried chaos of a film shoot in its waning hours, punctuated with bursts of wild jazz.

Both Plaza and Gadon have opportunities to let loose, and they deliver hysterics in spades, as Abbott toggles between loving, cajoling, offended, remote. You never know who is telling the truth or toying with the others. Though “Black Bear” often feels playful and funny, an arch exercise in storytelling, the script itself is raw and revealing, seemingly drawing from questions we have to assume Levine and Takal (and any other filmmaker) have had to field.

“Black Bear” hearkens to the past, to works like “Who’s Afraid of Virginia Woolf?” (starring that great co-working couple of Elizabeth Taylor and Richard Burton), as it places a modern lens on complicated questions of art, love and perspective in storytelling, in an entertaining and intelligent thriller of intimate proportions.

Rated: R, for language throughout, sexual content, drug use and some nudity

CNN Exclusive: Biden says he will ask Americans to wear masks for the first 100 days he's in office 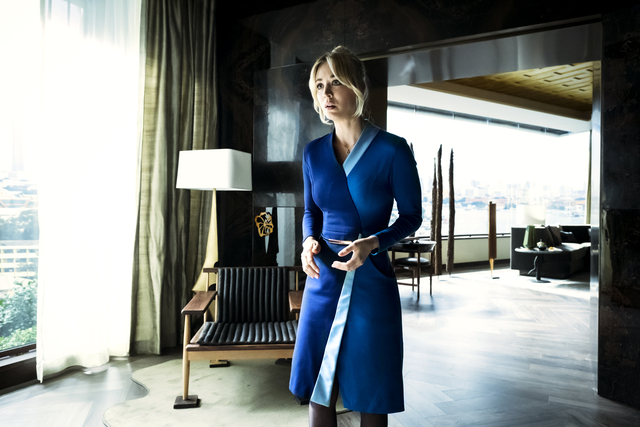 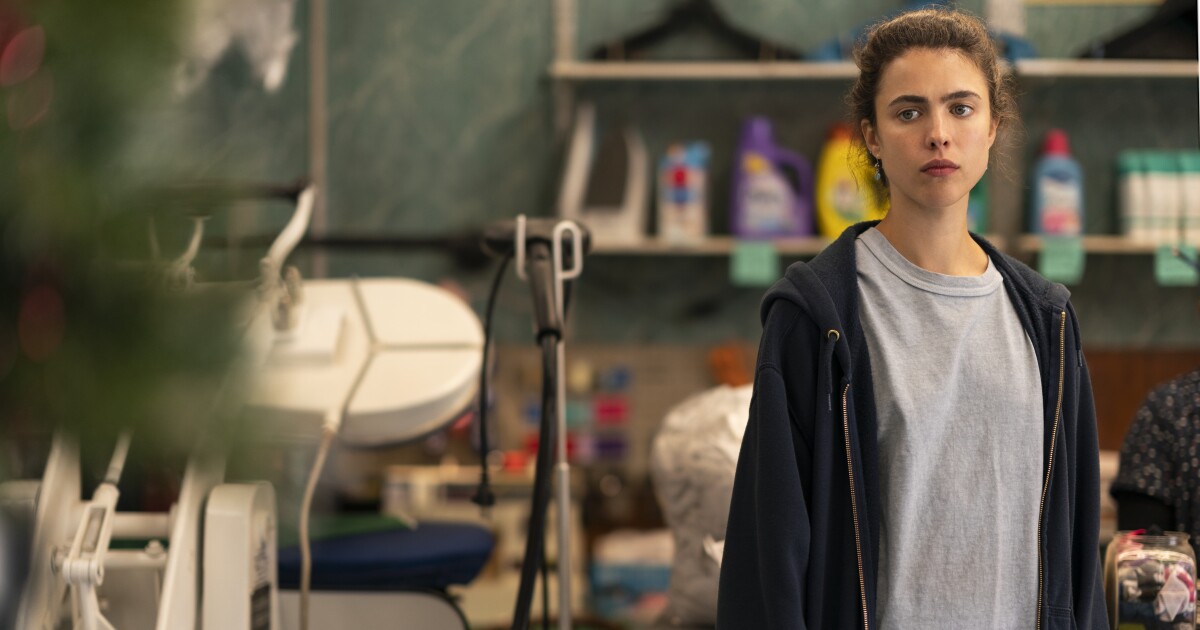 Right Now Is the Best Time to Stock Up On Winter Hats, Gloves, and Scarves
36 mins ago