A.R. Rahman, the Oscar-, BAFTA-, Golden Globe- and Grammy-winning Indian composer of “Slumdog Millionaire,” is set to return to Hollywood projects after a hiatus.

Rahman’s mother Kareema Begum was ailing for eight years, and Rahman and his family decided to spend as much time with her in India as possible. She died in December.

“It was a blessing that we got to live with her and all my sisters and me and our family,” Rahman told Variety‘. “And so that was definitely one aspect, which held me in India and I also wanted to set up my studio here.”

“I’m working on certain things, but it doesn’t need me there, and I can do it from here,” says Rahman. The composer can’t reveal any of the Hollywood titles he is working on at the moment because of contractual confidentiality reasons.

Rahman brought back original lyricist Mehboob to update the song to suit the tenor of the series and added a few music layers, but otherwise left it largely intact, so as not to disturb its “iconic sound” as he describes it.

The composer has teamed with Ratnam again for the filmmaker’s long-gestating dream project, the two-part historic drama film “Ponniyin Selvan,” an adaptation of Kalki Krishnamurthy’s epic five-volume novel. The film is currently in production and stars Aishwarya Rai-Bachchan and Karthi. “Every movie I work with Mani Ratnam, we still work with that same enthusiasm,” says Rahman. “We’re almost finished on the songs, thanks to lockdown.” Given that the film is set in the days of the Chola empire, the composer has used period instruments. “In my case, I keep changing till the end, tweak, tweak, tweak,” says Rahman.

Another film that Rahman is composing for is Blessy’s “Aadu Jeevitham,” starring Prithviraj Sukumaran as an Indian abused migrant worker, who is forced to survived in a desert to herd goats in Saudi Arabia.

Romantic musical “99 Songs,” written and co-produced by Rahman is ready in Hindi, Tamil and Telugu versions, and awaits a release date via the distribution arm of billionaire Mukesh Ambani’s Jio. “Interesting things happened during last year – people are wanting to wanting to see new movies, new narratives, and new sensibility,” says Rahman. “So we feel very confident that this could appeal to a lot of young people.”

And Rahman’s directorial debut, the VR experience “Le Musk” designed as an installation, will be complete in two weeks time.

“It kind of changes the whole experience of immersive storytelling, and we’re hoping that it’ll have its own reception,” says Rahman. 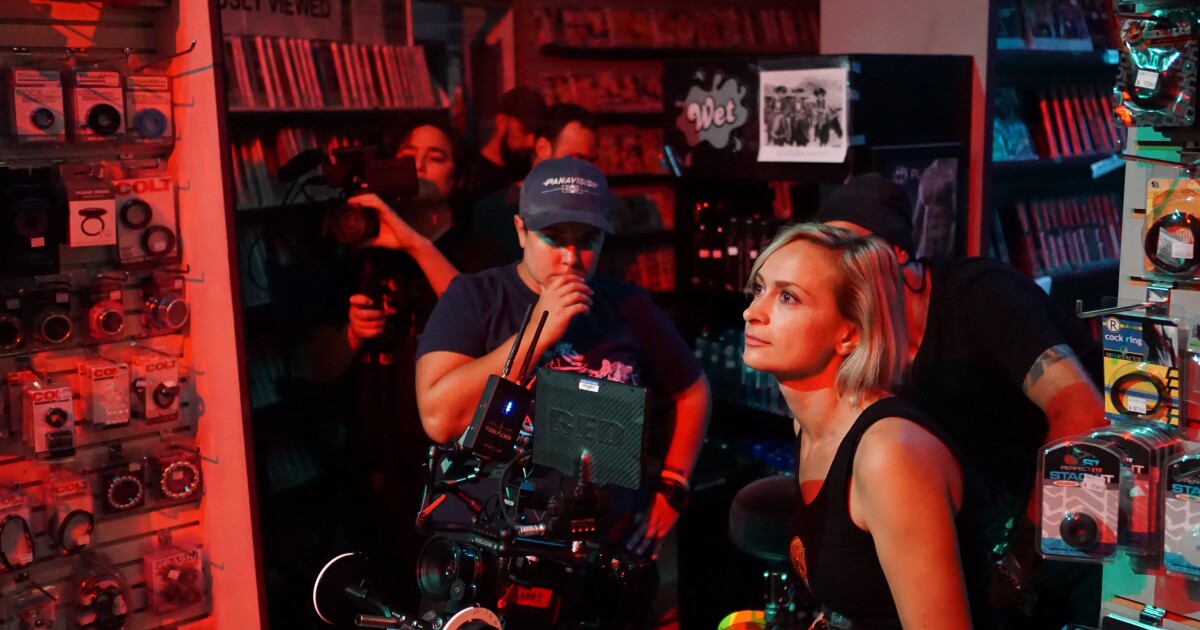 2 hours ago
Check Also
Close
Featured Posts
Joe Manchin has made millions from coal. His ties are now facing examination as Democrats scramble for a climate and economic agreement
21 mins ago

Exclusive: Taiwan’s President confirms presence of US troops on the island
36 mins ago

Appreciation: She was a supernova. Filmmaker Rachel Mason on her friendship with ‘Rust’ DP Halyna Hutchins
39 mins ago