Norway’s famous landscapes will be gracing screens around the world in a fresh crop of blockbusters and domestic productions set to be released internationally.

Premiering in Venice out of competition, Denis Villeneuve’s long-awaited “Dune” features scenes shot on the West Cape plateau, one of the most spectacular view points on the coast of Norway. The $165 million film will hit U.S. theaters Oct. 22 afters its premiere at the Venice Film Festival.

Also scheduled for a fall release, the long-delayed James Bond pic “No Time to Die” takes 007 on a car chase reportedly filmed on Norway’s spectacular wind-swept Atlantic Ocean Road. MGM has confirmed it will have its world premiere at London’s Royal Albert Hall Sept. 28.

It’s international productions like these and Netflix hit series “Ragnarok,” filmed in the small town of Odda in the fjords of southwest Norway, that have fueled a boom in film tourism to Norway, with operators offering tailor-made trips including a $80.000 per person 007-inspired holiday — complete with car chase, simulated fight with special forces and helicopter extradition to a secluded fjord-side hideaway.

Norway is also a prolific producer of popular Nordic series. Many are either commissioned or picked up by Netflix, such as “Home for Christmas” by Per-Olav Sørensen (“Nobel,” “The Saboteurs”), cult comedy “Norsemen” or the political thriller “Occupied,” based on an original idea by Norwegian crime master Jo Nesbø. Upcoming series expected to make a splash on Netflix include Motion Blur’s series “Post Mortem” by veteran director Harald Zwart and Petter Holmsen and “Troll” by Roar Uthaug (“Tomb Raider,” “Cold Prey”), currently shooting across Norway.

Scandinavia’s Nordic Entertainment Group, which is expected to reach an impressive 50 originals by the end of the year on its Viaplay streaming service, is ramping up its international strategy and will be launching in the U.S. at the end of the year with titles shot in English and based on authentic Nordic stories. It has also pledged to produce two major English-language films a year.

Nesbø fans will soon be able to enjoy two new film adaptations of his work. “The Hanging Sun,” commissioned by European pay TV broadcaster Sky from Italian producers Cattleya and Groenlandia, is based on the author’s 2015 bestseller “Midnight Sun,” and the Norwegian Film Institute has just announced a NOK 31 million ($3.5 million) funding package for “The Devil’s Star” (working title), derived from his 2003 hit “Marekors.”

Other exciting Norwegian co-productions expected to be released internationally in 2022 include “More Than Ever” by Emily Atef (“3 Days in Quiberon”) and historical dramas “Let the River Flow” and “War Sailor” — all three co-produced by Maria Ekerhovd’s Mer Film banner, which is also behind Eskil Vogt’s Cannes 2021 Un Certain Regard entry “The Innocents.”

It has also been a productive year for Einar Loftesnes’ outfit Handmade Films, which co-produced Tribeca comedy hit “Wild Men” by Thomas Daneskov and has horror thrillers “The Nightmare” and “Leave” in the pipeline, picked up by Wild Bunch’s and REinvent’s genre-focused labels, respectively. 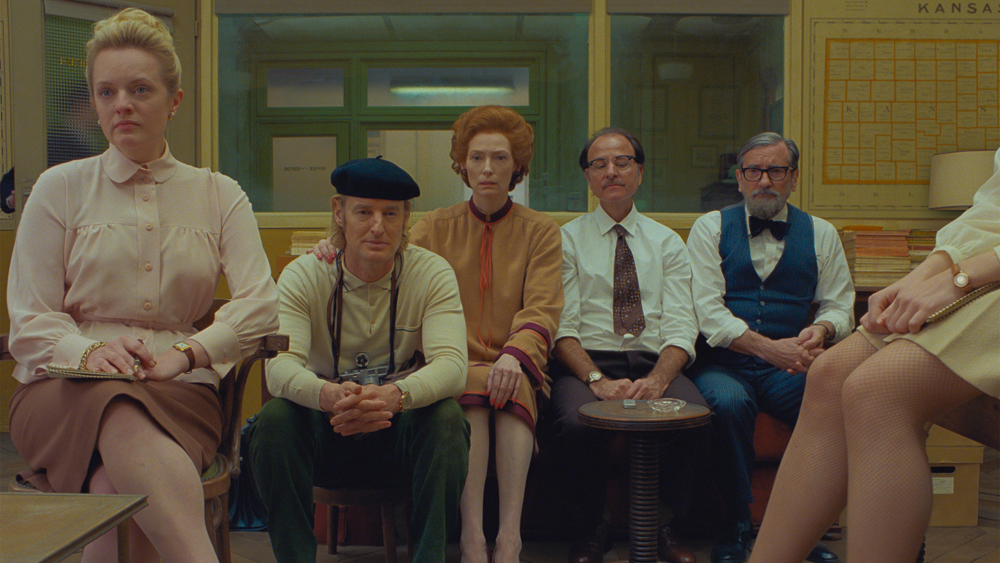 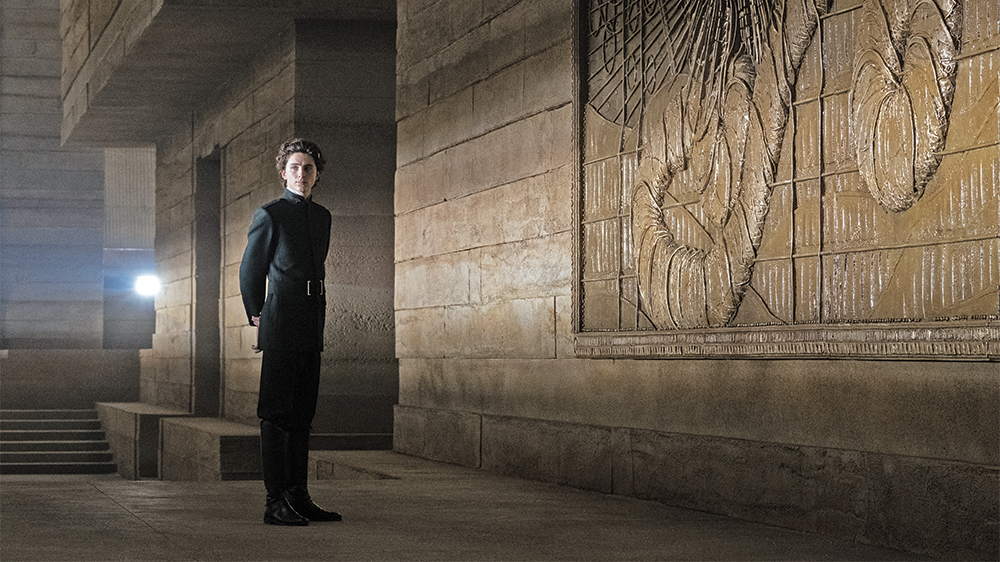