The news was first reported by The Guardian.

Research firm Ampere Analysis estimates that Netflix earned £940 million ($1.28 billion) in subscription fees in 2019. The streamer has some 13 million subscribers in the U.K.

From this year, Netflix will begin paying tax in the U.K. on revenue generated locally, the company revealed last year.

The streamer had hitherto channeled its revenues through the Netherlands, a lower tax jurisdiction and the site of its European headquarters.

“As Netflix continues to grow in the U.K. and in other international markets, we want our corporate structure to reflect this footprint,” a company spokesman had said in 2020. “So from next year, revenue generated in the U.K. will be recognized in the U.K., and we will pay corporate income tax accordingly.”

Netflix is investing heavily in U.K. production, with the budget ballooning to $1 billion. The streamer’s highly successful U.K.-produced shows include “The Crown” and “Sex Education,” which are globally popular.

Netflix’s increased subscription rates for the U.K. came into effect earlier this month.

The U.K. is now under its third coronavirus-induced lockdown. SVOD services grew 42% in 2020, according to recent figures compiled by the British Association for Screen Entertainment.

2021 Could Be The Year Women Get Full Constitutional Rights 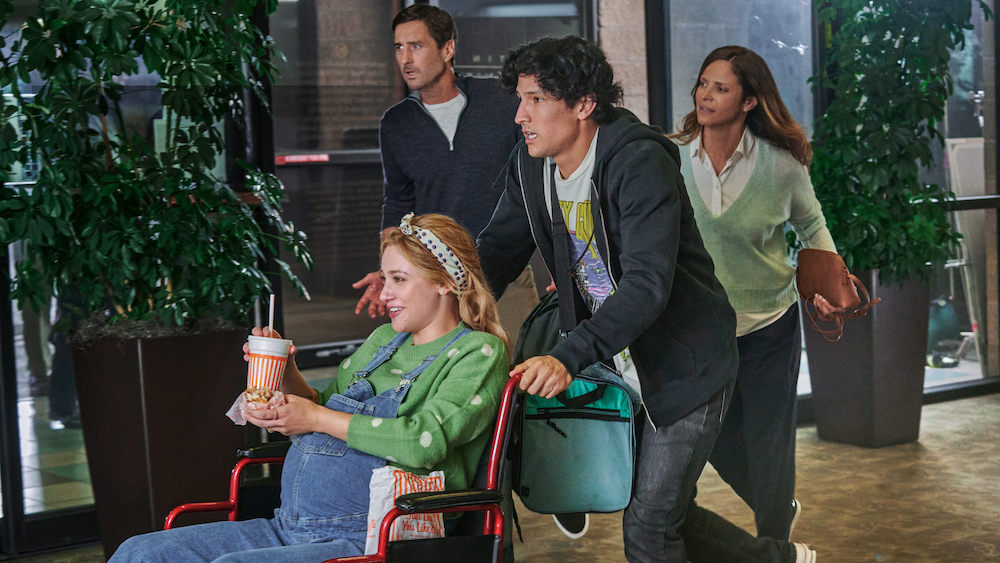