The priciest stuff on TV for advertisers always runs in primetime. When viewers can stream “This Is Us” or “Young Rock” at moments of their own choosing, however, primetime is anytime. NBCUniversal thinks both types of TV watching should command top rates.

In what will likely be one of the fiercest haggles in the recent history of TV, NBCU will seek primetime TV rates for ads that run on its Peacock streaming-video service, says Laura Molen, president of advertising sales and partnerships, in an interview.  NBCU has invested heavily in Peacock, believes it gives advertisers the broad reach they need and has worked to make sure commercials on the service stand out, says Molen, noting Peacock runs only five minutes of ads per hour and features a host of special commercial formats. “We are committed to building this space for marketers and keeping consumer engagement around their ads,” she tells Variety. “Our pricing is going to reflect this.”

Other media companies are expected to do the same, in a bid to maintain pricing integrity as viewers migrate to new technology that makes delivering the big audiences advertisers demand a more difficult task. The strategy is likely to surface more openly as the industry heads into its annual “upfront” season, when U.S. TV networks try to sell the bulk of their ad inventory for their next cycle of programming.

The media companies have reason to press their sponsors. Ad spending on streaming services that allow commercials is expected to surge, while the growth of ad spending on some of the nation’s best-known TV outlets is seen narrowing. Earlier this month, Steve Tomsic, chief financial officer of Fox Corporation, told investors the company over time expects “the advertising revenue we earn on [streaming outlet] Tubi will exceed the advertising revenue we generate on the [Fox] broadcast entertainment network. Walt Disney Co. said in a filing earlier this month with the U.S. Securities and Exchange Commission that ad sales at Hulu, ABC.com and other direct-to-consumer businesses rose 47% to $882 million last quarter, not far from the $984 million that came to ABC, which notched a gain of 5%.

NBCU and others could face pushback. One media buying executive suggested advertisers are ready to pull money out of top-priced linear TV and deploy it in places that range from broadband and streaming to Spanish-language TV and local television. That dynamic, this buyer says, will prod the networks to make pricing concessions to keep volume. “The traditional broadcast demand is going to be down, and I think it’s going to be down a lot more than the sellers are anticipating,” this buyer says. “This will be the pivot year,” this executive adds. “I think the time has come.” Another buying executive says clients perceive a “video gap” between audiences for linear TV and streaming video, and will look to fill it by booking ads with digital venues like Snap, Facebook and others.

At issue is a measure known as a CPM that reflects the cost of reaching 1,000 viewers and is central to these annual discussions between the TV networks and Madison Avenue. Marketers use the figures as way to determine the level of efficiency of their video buys. The rates tend to expand in a seller’s market and narrow in tougher times. As the coronavirus pandemic raged in 2020, all the big media companies saw their rates shrink, and volume fell by as much as 15% to 20%, according to Variety estimates.

The media sector may feel there’s wind at its back in 2021. Ad-sales chiefs see a stock market on the rise and expect new spending from ad categories hurt by the pandemic, including movie studios and travel marketers. They have also seen robust demand for so-called “scatter” buys, or purchases of inventory bought closer to air date, though some of it has been driven by solid demand for TV while audience supply is winnowing. When scatter rates are on the rise, advertisers typically want to put more money down in the “upfront” to lock in guaranteed rates. Magna, an Interpublic Group research unit, projects U.S. ad sales will grow by 4% in 2021 to $230 billion, with national TV advertising up 5% due to the Tokyo Summer Olympics – which NBCU has rights to broadcast.

“We are just looking at all the signs, the economy, and we believe this will be a strong marketplace,” says Molen.

Madison Avenue interest is streaming is high. Procter & Gamble and General Motors, two influential advertisers, have signed on to support ViacomCBS’ Paramount Plus. AT&T announced last week that it had secured $80 million from sponsors of a new ad-supported HBO Max, which is slated to debut in June. One buying executive says demand for early HBO Max deals was so intense that some agencies got shut out.

But some media buyers say their clients are already paying high rates for streaming inventory — the kind associated with some top cable networks — and aren’t sure they see an impetus to go further. “There’s work to be done on the pricing” of ads in streaming outlets, says one of the buying executives, “It’s not primetime TV.”

NBCU took pains to bring advertisers close to Peacock early. The company struck deals with advertisers including Eli Lilly and Company, State Farm, Target and Unilever that gave them category exclusivity and a first look at new ad formats, including some that aim to capture attention when subscribers pause a program or binge through several. As part of the pacts, the marketers provided feedback on the service and have been able to help shape its processes.

NBCU believes it has set Peacock up as a viable substitute for traditional TV, adding live sports and news to its programming mix. “We are projecting to have similar reach to broadcast primetime on key demographics, including audiences between 18 and 49 by the time the fall comes,” says Molen. Of course, one of the reasons advertisers pay so much for TV is because it brings audiences together in one fell swoop. Streaming viewers can pick moments of their own choosing to watch a favorite drama or comedy.

NBCU has a long history of trying to use its hefty TV portfolio to cajole advertisers into making big commitments to new concepts. Under Linda Yaccarino, the company’s hard-charging chairman of global advertising and partnerships, the company has tried to wring new value out of programming that often doesn’t get it, such as reruns of “Modern Family” on USA or Megyn Kelly’s now-defunct mid-morning NBC program. In 2018, NBCU cut back the number of commercials it ran in primetime, and then sought to raise the price for the ads that remained in a way that gave some advertisers sticker shock. NBCU reminded clients that fewer commercials meant better recall of the ads that appeared.

The tactic has been a go-to for Yaccarino, who has spent many years as a practitioner of the art of the sale. When she led ad sales for the entertainment networks owned by the former Time Warner, she sought broadcast prices for Conan O’Brien’s late-night show on TBS.

Major advertisers could balk at the NBCU maneuver, but they must face the fact that the advent of streaming puts them in competition with a new set of marketers. NBCU and other media companies are working to do more with smaller, regional advertisers who a decade ago might not have considered an alliance with a national outlet like NBC or CBS. Streaming venues can use technology to send ads to smaller groups of subscribers in particular geographic areas. NBCU and others are also building up e-commerce businesses with digitally savvy retailers.

The TV networks are also doing more business with a growing coterie of direct-to-consumer retailers who have built their operations with digital techniques and advertising geared toward spurring a transaction. Many of these one-time upstarts have become bigger names like Wayfair, Warby Parker and Casper.

The media companies want to broaden their relationships with these advertisers because they don’t have the decades-old relationships of TV mainstays like State Farm or Procter & Gamble. A large handful of TV’s oldest sponsors have deals in place that keep CPM increases to a minimum. The new categories do not.

NBCUniversal will likely want the broader support. Many of its early Peacock sponsorship deals are nearing an end, Molen acknowledges, though the company is in talks with some of the advertisers to continue their exclusivity through the fall of 2021. The company also has copious amounts of ad inventory to sell in the months to come. Thanks to the pandemic, NBCU will air a Summer Olympics and a Winter Olympics within months of each other, as well as 2022’s broadcast of Super Bowl LVI.

Streaming video may make life easier for viewers, but it will likely add some early complications for the media companies and advertisers who want to court them.

Analysis: The UK is facing a reckoning on gender-based violence. Boris Johnson's government has botched its response 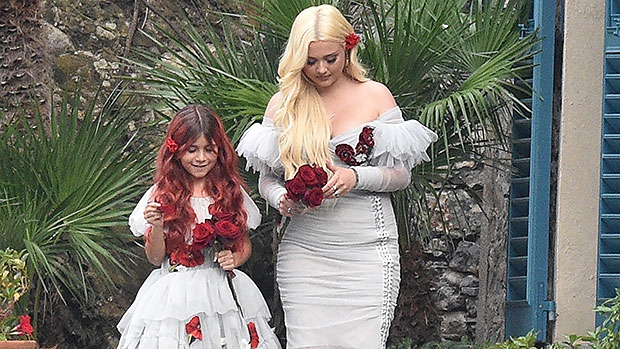 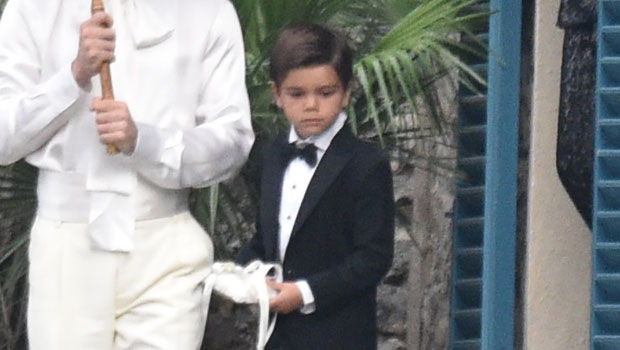 Bus rolls onto its side in Maryland, injuring 27
1 hour ago