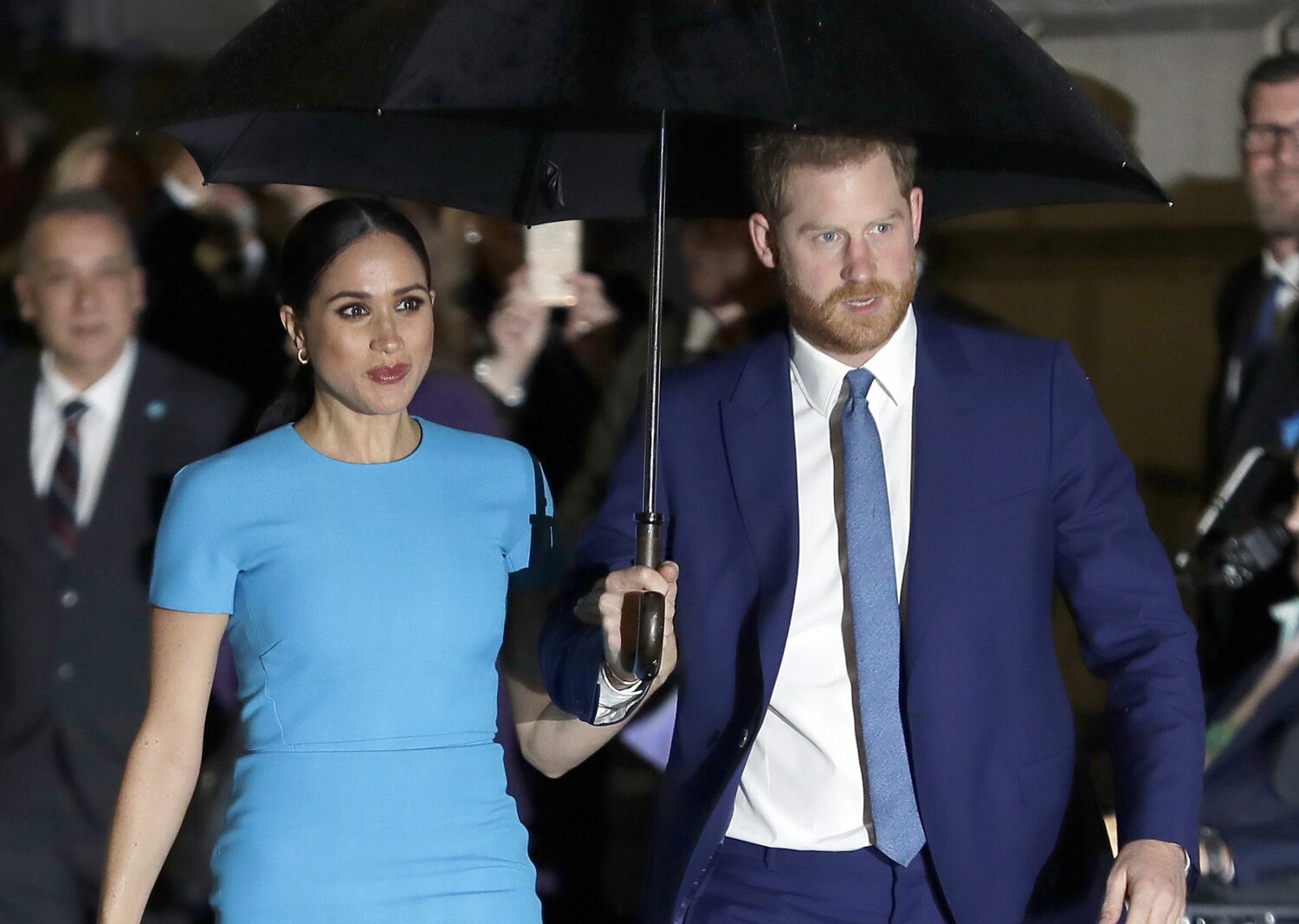 While the masses and the media debated the ramifications of Oprah Winfrey’s Sunday interview with Prince Harry and Meghan, Duchess of Sussex, many of the celebrity reactions to the CBS special carried an undertone of sadness, along with a sprinkling of anger and humor.

Friends and supporters including tennis star Serena Williams, poet Amanda Gorman and “The Bachelor” star Matt James were among those sharing their thoughts.

Williams, who said she knows “first hand the sexism and racism institutions and the media use to vilify women and people of color,” posted on Instagram, “I want Meghan’s daughter, my daughter and your daughter to live in a society that is driven by respect.”

Prince Harry clarifies that it was not Queen Elizabeth II or Prince Philip who commented on Archie’s skin color . https://t.co/U1rPSvd1Q8

Gorman tweeted, “Meghan was the Crown’s greatest opportunity for change, regeneration and reconciliation in a new era. They didn’t just maltreat her light– they missed out on it.”

“Not surprised at all by what I’m hearing,” James tweeted, “just a sad reminder.”

Read on for more celebrity reactions to “Oprah With Meghan and Harry,” which, according to the Wall Street Journal, CBS paid at least $7 million to license. (The TV audience of 17.1 million viewers, by the way, was larger than that for the most recent Emmy Awards and Golden Globes broadcasts combined.)

Meghan was the Crown’s greatest opportunity for change, regeneration, and reconciliation in a new era. They didn’t just maltreat her light–they missed out on it.

Not surprised at all by what I’m hearing, just a sad reminder.

Among the revelations from the Meghan and Harry interview is Meghan’s struggle with mental health.

Her honesty will hopefully lead to more acceptance and more help for those who need it.

It’s true what Meghan Markle told @Oprah, we don’t know what goes on in people’s lives behind closed doors. That’s something we can all remember.

I watched M & H sit down. Emotional distress & racism must feel suffocating & powerless. I’m a polarizing, unfiltered(often to a fault)flawed person w a voice. When I heard of the interview,during a pandemic, it felt like a surprising choice. I’m sorry if it hurt or offended you.

I too worked at an ice cream shop, was a server and am an actor. But unlike Meghan Markle, I am making my own prince out of pillows and sheets

To be clear: We did not commission Oprah to do A Roast of the Monarchy last night.

Taking care of eyes that are dry, swollen or itchy

2 hours ago
Check Also
Close
Featured Posts
What Is Amazon FBA? Guide to a Fulfillment by Amazon Business
26 mins ago