Filming in Los Angeles fell to an all-time low in 2020, not surprisingly, due to the COVID-19 pandemic.

FilmLA, partner film office for the City and County of Los Angeles and other local jurisdictions, issued a pair of reports Tuesday illuminating the impact of the COVID-19 pandemic on the Los Angeles film economy. The year-end report from FilmLA shed insight into the challenges faced by the industry as it attempted to resume production last September.

As the coronavirus pandemic cases in Los Angeles continue to surge in 2021, president of FilmLA Paul Audley says, “We’ve not seen an increase in the number of applications that we’re receiving through this week.”

Audley noted he isn’t expecting a pickup on permit requests, which have also continued to drop for the second month in a row. “The impact of COVID-19 on local film production and jobs cannot be overstated,” noted Paul Audley of today’s report. “With production paused for 87 days and the industry responsible and cautious in returning to work, total annual production fell to unprecedented lows.”

The year-end report shows how production activity picked up considerably in the fourth quarter of 2020 to reach 7,348 shoot days (SD). Nonetheless, compared with the same period in the prior year (with 9,839 shoot days), overall Q4 production slipped 25.3%.

The Q4 increase over prior periods in 2020 was largely tied to the return of television production, with an influx of episodic television series and reality TV shows that resumed filming in the fall.

Scripted TV did not fare so well, continuing to fall as it struggled to deal with the pandemic.

Audley points out that, “We have seen some actors in cast and crew members, not wanting to return to work out of concern over the virus. Scripted television had just begun to step back in, but when the virus exploded over the holidays, it pulled back.”

FilmLA’s Television Production Report details an estimated 198 television projects were forced to shut down between mid-March and the end of May, 2020, including 57 TV pilots. What was to be a solid year for scripted TV was quickly reversed, as production schedules were delayed until the fall of 2020 and/or pushed back into 2021.

Audley adds, “The logistics right now for on-location filming are pretty onerous. And that may be driving some of the decisions for television, in particular, dramas and sitcoms.” COVID protocols mean work is taking longer due to the number of people on-sets, and transporting crew and cast from base camp to a set. A transport van can no longer take 12, instead, it can take three. “Everything has caused them to have to apply for more days of activity. But that’s much more expensive and a much slower production schedule.”

He says, “I think the combination of the requirements that they have created for themselves, in supplements to appendix j, creating the cost expense, time and the surge in the virus, have really struck the television industry very hard.”

In comparison, feature film work, reaching 621 SD in Q4, finished last year down 55.8% to 1,641 SD. Seasonal patterns aside, recovery for the category could be close at hand; Q4 levels for features resemble pre-pandemic levels seen in Q1 of 2020.

Audley is optimistic as the vaccine starts to roll out. He said, “We have started to see with cautious optimism started to see a downturn in a number of cases and hospitalizations should allow the film industry to start coming back to levels over time to levels that we saw back in October which was a little below 50% of what we’re getting normal.”

Breaking Into The Industry: Become A Subject Matter Expert By Turning Your Passion Into A Profession 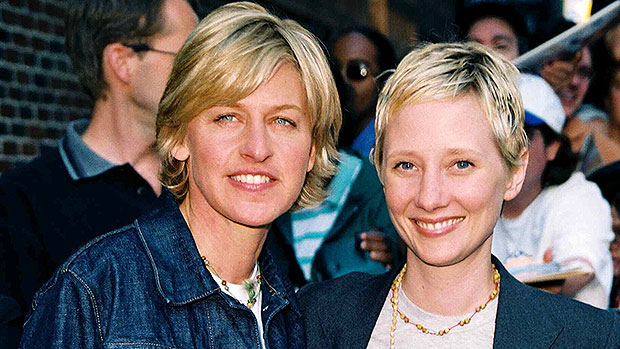 Special election to be held for U.S. Rep. Jackie Walorski’s seat
40 mins ago

Why has the FBI raided Mar-a-Lago, and what does this mean for the 2024 election?
51 mins ago