Ratcheting up pressure on the major studios, the union representing Hollywood crews announced Wednesday that its members will go on strike on Oct. 18 if they can’t reach agreement on a new contract.

A walkout would bring film and television productions across the country to a standstill and would be the biggest Hollywood labor dispute in more than a decade. The International Alliance of Theatrical Stage Employees represents about 60,000 film set workers nationwide.

Wednesday’s announcement from IATSE represents a line in the sand for how long the organization will let talks continue without resolution. Talks will continue this week, the union said.

“Without an end date, we could keep talking forever,” IATSE President Matthew Loeb said in a statement. “Our members deserve to have their basic needs addressed now.”

The two sides have been back at the negotiating table since last week and have made progress, but Loeb recently told his members the decision to strike would come in a matter of days, not weeks.

“Despite our best efforts at the table, the pace of negotiations does not reflect the urgency of the situation,” Catherine Repola, national executive director of Motion Picture Editors Guild, Local 700, said in a note to members Tuesday.

The union has been seeking improvements in rest periods, wages and compensation from streaming productions that it believes are unfairly discounted.

Crews have shared stories of long hours and dangerous working conditions, which have dogged the industry for decades.

A shutdown would come at the worst time for producers, just as they are trying to catch up from delays due to the pandemic and as competition between streaming platforms is heating up.

IATSE’s film and television contract with the Alliance of Motion Picture and Television Producers (AMPTP) first expired on July 31 and was extended until Sept.10.

With no signs of progress, IATSE called its first strike authorization vote in 128 years last month. The result was an almost unanimous vote in favor of strike action. The turnout was unusually high, with 90% of eligible union members participating in the vote and 99% of those voting in favor, IATSE said.

The AMPTP, which represents a wide range of producers including Walt Disney, Netflix and Apple, has said that it has made concessions to the union, offering to cover shortfalls in its pension and health plans and increase wages.

Did The Apple Watch Fitness+ Meditation Classes Cure My Insomnia? 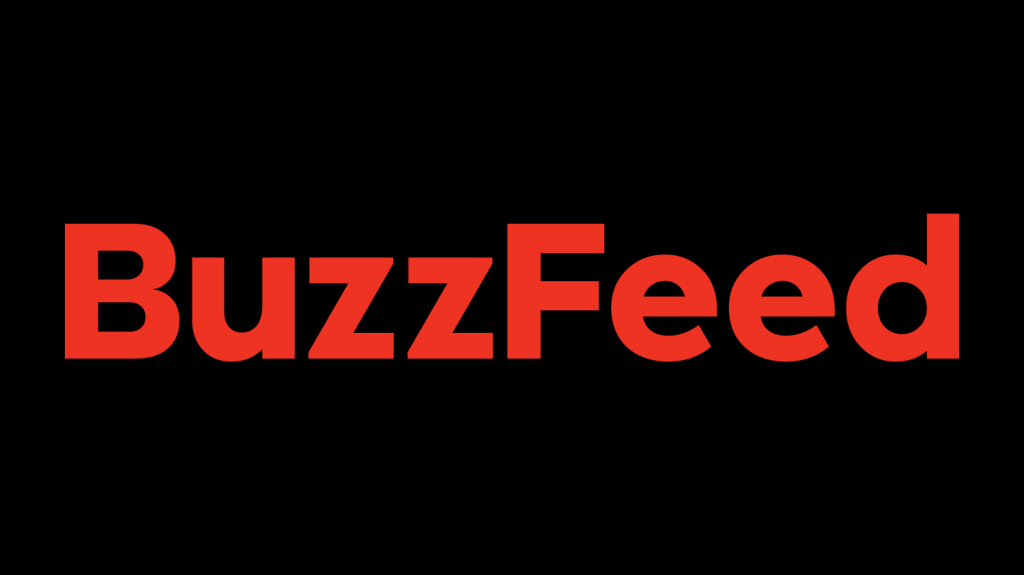 European travel powerhouse and 6 other places at ‘very high’ risk for Covid-19, CDC says
39 mins ago