Spare a thought for the organizers of the Melbourne Intl. Film Festival, which narrowly dodged three bullets when COVID-19 returned to Australia Aug. 4-21, causing new lockdowns ahead of and during the event.

For a second year, programmers were forced to tear up their plans, pivot and renegotiate with filmmakers and rights holders in order to deliver a different festival from the one they had planned for.

In 2020, MIFF organizers initially canceled the event, after the pandemic struck. But, shortly after, they discovered that they could pull together films and digital infrastructure enough to put on a largely online event. They did an about-turn and went ahead in their usual August slot.

Having learned lots of lessons about audience outreach from that first near-miss, for the second year under COVID, MIFF organizers strategized a hybrid 2021 event that was flexible and built for change.

After putting on a program reduced to a third of normal size in 2020, the 2021 plan called for 18 days and a selection running at two-thirds of its normal scale of 300 titles. Eleven days of in-person sessions were to have been followed by a week of digital screenings. The program was arranged as modules, separately structured according to location (including city center, suburban, regional and drive-in venues), by date, and by platform (in-person, online and virtual reality).

“The idea was that if COVID overtook any particular element we would be prepared to jump in different directions in a relatively quick manner,” says Al Cossar, MIFF’s artistic director. “What we experienced was beyond that. We had two metropolitan lockdowns and one regional lockdown.”

The first lockdown was announced for the city of Melbourne quickly after the programmers had announced the line-up. But it was short-lived.

“After coming out of that first lockdown we essentially flipped our program, running the digital season Aug. 5-22 Aug. And then we moved 450 screening sessions to one week later [Aug 13-22]. Cinema capacities were limited to 100 people, but we hoped they might be allowed to open up further,” Cossar says.

The second, longer-lasting lockdown, which is ongoing, closed all of MIFF’s metropolitan, suburban and drive-in locations, but meant that screenings in a third ring of cinemas in the Victoria hinterland could go ahead.

Organizers reacted by trying to shift programming from physical to online. They ended up with more than 90 features and 70 shorts on the MIFF digital platform, along with the short film awards ceremonies and guest talks.

Online screenings of feature movies were ticketed and geo-blocked nationally to Australia. Shorts were made available free of charge. And the XR program, much of which could be accessed without VR headsets, was available globally.

On the penultimate day of the festival, organizers were given three hours notice of a further lockdown that wiped out the final one and a half days of regional screenings.

“When an in-cinema festival no longer became possible, we had to have conversation with filmmakers about the loss of their premieres, how they wanted launch their film. Some withdrew, canceled and might come back next year.”

Cossar was particularly keen to hold on to a strong contingent of Australian-made titles in a year that began with excellent theatrical box office for locally made films “The Dry” and “Penguin Bloom.”

“We were surprised by those other filmmakers who just wanted their work to be out there and seen. World premieres could not happen in [metro] Melbourne, but happened instead in regions. Filmmakers put aside old notions in order to support our festival.”

Here's Everything We Know About Ariana Grande's New Beauty Company 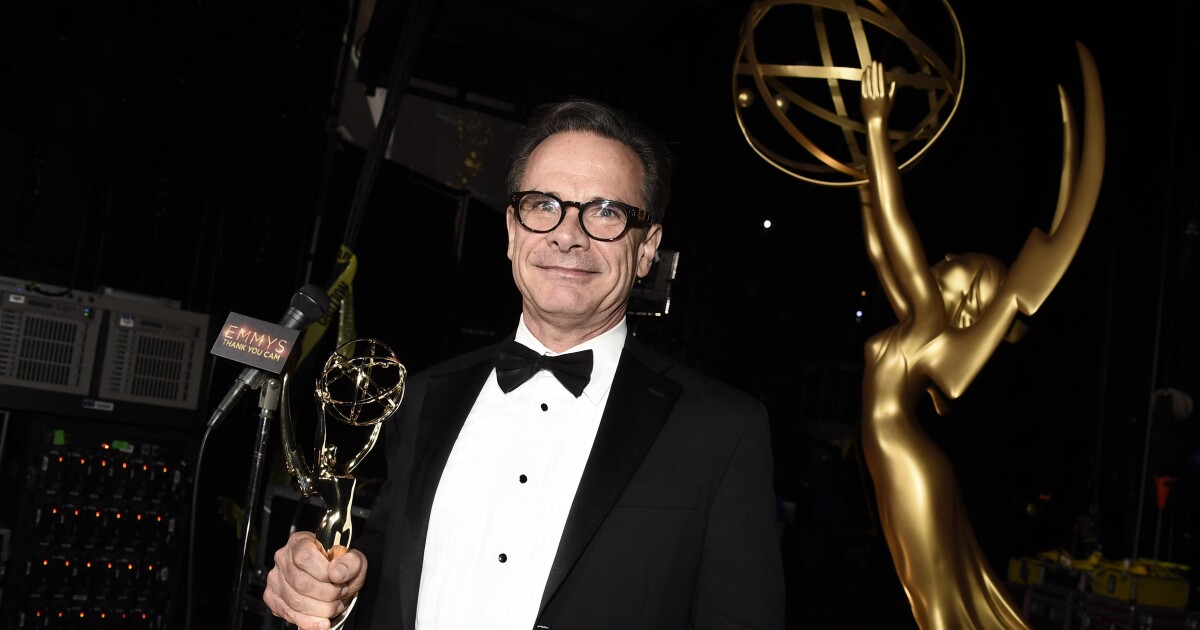 When Gene Simmons isn’t performing with KISS, you can find him painting

Another former Facebook employee has filed a whistleblower complaint | Engadget