Lil Nas X’s new video for his single “Thats What I Want” is as much an old-fashioned love story as anything starring a teenage Taylor Swift.

In the clip — directed by Bad Bunny’s 21-year-old Colombian creative director, Stillz — he meets his male crush at a school football game, they hook up in shower-steamy fervor and take a bucolic firelight camping trip together. Things don’t work out — the guy chooses a hetero family, alas — so Nas walks himself down the aisle in a wedding dress, dripping mascara with a hair-metal electric guitar slung on his shoulder.

It’s a sweet, sincere ending to perhaps the most radical run of queer pop music videos in history.

“These videos are hugely important. They’re such an antidote to the toxic masculinity rampant in the Trump years,” said Virginia Kuhn, a cinema professor at USC who teaches feminist film theory. “In a culture dominated by visual media, to disrupt that core imagery is so powerful. He’s taking on football and Christianity, prison, childbirth and marriage. This has it all. It feels like the ’80s with Madonna’s videos.”

The 22-year-old pop star released his Columbia debut LP, “Montero,” last week to wide acclaim. But as much as he is a rapper, singer and songwriter, his startling visual concepts and increasingly deft, sly performances in music videos and social media campaigns put him at the vanguard of queer iconography in the TikTok era. For a young fan base who made “Old Town Road” a viral sensation, Nas’ sensibility opens up gender-flexible possibilities much like icons Freddie Mercury, Elton John and Prince did for previous generations.

While foregrounding the Black male body — nude and dancing, cheekily pregnant or resplendent in a wedding dress — he makes his subversiveness look delightful, and his aesthetic bounty feel radical.

“So often, we see subversive work like this not be pleasurable,” Kuhn said. “That’s why he’s so important right now, it’s so joyful and visually lush. He has such a sense of humor, but he makes you examine your assumptions. Artists can get caught up in the industry where videos are just a way to sell music. He’s making music videos essential again.”

From Little Richard’s barely veiled appetites on “Tutti Frutti” to Sylvester’s celestial disco and the first waves of house music, to ballroom and vogueing culture percolating up through Madonna’s hits, Lil Nas X comes from a long tradition of Black queer music creating and remaking popular culture around it. In contemporary TV shows like “Pose,” fashion lines like Hood by Air and Telfar, Frank Ocean and Tyler, the Creator’s candor about same-sex desire, and the queer rap underground of Le1f, Mykki Blanco and Cakes Da Killa, the strains of art that Lil Nas X absorbed have circulated above and below ground for generations.

But few have made it as artistically, commercially and culturally meaningful to throw ass on Instagram.

Lil Nas X came out as gay in June 2019. When he began this album’s long rollout back in March, the Luciferian lapdance of “Montero (Call Me by Your Name)” did exactly what he hoped for. The clip, where Nas frolics in a Y2K-era digital Eden before dropping down a stripper pole to Hell, scandalized the Christian right and needled Nike’s lawyers with a blood-injected shoe spinoff.

If Cardi B and Megan Thee Stallion sent right-wingers sputtering with “WAP,” “Montero” finished the job for Republican politicians like South Dakota Gov. Kristi Noem, who said, “This is outrageous, disgusting and perverted and on #PalmSunday no less. Somehow @lilnasx thinks that Satanic worship should be mainstream and normal.”

It was virtuoso trolling, and everyone from Nas to Noem seemed to get what they wanted out of it (publicity, laughs and fundraising — Nas directed fans to charities like the Bail Project for every track on “Montero”).

But the fact that a rap-aligned gay Black artist — let alone one who’s also such a country fan that he covered Dolly Parton’s “Jolene” — could pull this off atop the charts was startling. Hip-hop artists like Young Thug sometimes toyed with wearing dresses to illustrate their free spirits, but Lil Nas X made a not-obvious choice to put gay love and desire at the center of his craft. Male pop acts don’t often cover female acts’ love songs, and when Nas X sings “Jolene, I’m begging of you please don’t take my man,” the weight of a whole straight culture presses down on him as well.

The nude shower choreography of “Industry Baby” blew up the prison-set rap video cliché. Lil Nas X winked at both “Brokeback Mountain” and his own “Old Town Road” with a cowboy sex sequence in “Thats What I Want,” which ended in a teary drag sequence played straight-to-camera. He committed to the bit of treating his LP rollout with the serene, floral joy of a celebrity Instagram pregnancy announcement, rotund belly and all.

Christian Breslauer, director of the “Industry Baby” video, said Lil Nas X had a vision for everything from color palettes to storyboards to camera moves, and deserves to be counted as a force in contemporary film.

“He had every visual planned,” Breslauer said. “Directing him was like dancing with a partner who had practiced all the moves.”

Breslauer has directed plenty of hetero-sexy videos, including Doja Cat’s “Streets” and rap hits like Roddy Ricch’s “The Box.” But he saw Lil Nas X’s foregrounding of Black male nude bodies in the dance scenes, and his playful flip of a grim, confined space like a prison cell, as meaningfully subversive.

“A lot of artists over time have had to stay in the closet because of their fan base,” Breslauer said. “But there’s a reason he collaborated with Elton John, who was louder than life and owned it. There will be kids in the Midwest who haven’t come out but who learn his dance moves and feel free in themselves.”

“You can see all these queer cinema references like ‘Pink Narcissus’ and ‘Flaming Creatures.’ If a gay person is playing with Satanic themes, you can’t not think of Kenneth Anger and Satan as a liberator,” said Malamet, a writer and podcaster on the history of queer genre and horror films. “But a whole new generation might not know those references. I find it extremely refreshing. That he’s not afraid to imply being a bottom in a sexual situation, I don’t know if people understand how radical that is.”

Malamet also thrilled to the notion that, while lesbian sex has long been fetishized in music videos, Lil Nas X turned the tables on rap and pop fans. “We don’t ever see explicit man-on-man sex,” she said. “Normani dancing on Teyana Taylor is more ‘acceptable.’ I hope the impact is that young queer people see it and then go look for what isn’t mainstream.”

Kuhn, for her part, plans to screen Lil Nas X videos in her classes alongside more experimental fare like Su Friedrich. His clips stand on their own as boundary-smashing art, she said, and she suspects future queer film scholars will see them in the same tradition.

“Other mainstream queer films aren’t breaking taboos like this right now, not institutionally. These videos will have staying power long-term,” Kuhn said. “He trusted his instincts, and that’s so rare for a young pop star. Using this pulpit to announce his sexuality was very gratifying to see.”

Then she laughed, recalling the hot-and-bothered devil of the “Montero” video.

“Well, maybe ‘pulpit’s’ not exactly the right word for that.”

Who is Jonquel Jones? How Connecticut Sun star became frontrunner for WNBA MVP 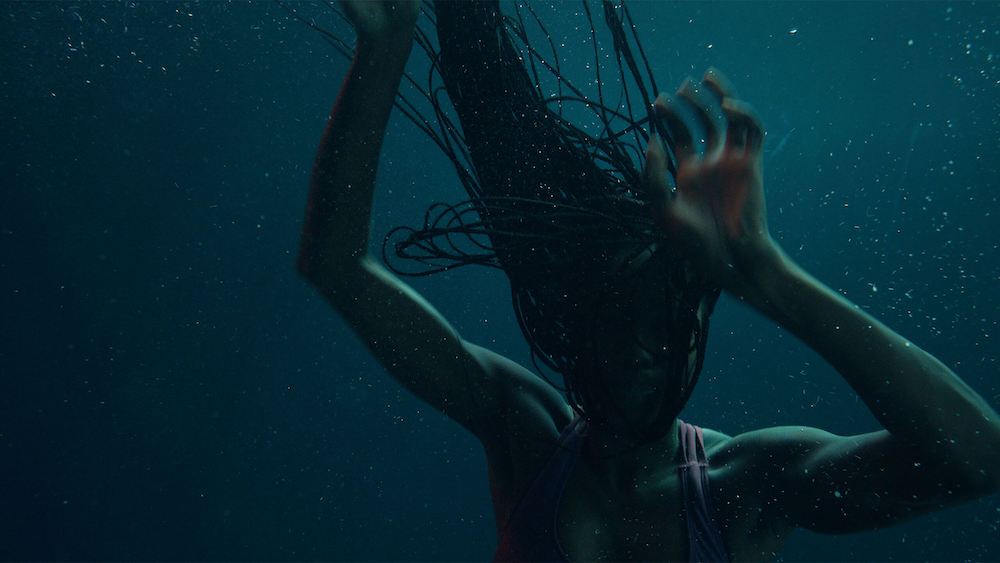