An official cause of death will be determined by the medical examiner for San Joaquin County.

Spector was convicted of second-degree murder and sentenced to 19 years to life in prison in 2009 for the 2003 fatal shooting of actress Lana Clarkson. The actress was found slumped over in a chair at Spector’s California mansion with a gunshot wound through the roof of her mouth.

Spector, who was originally from Bronx, New York, produced recordings by stars including The Beatles, Ike and Tina Turner, Cher and the Ramones.

Creator of a production style that became known as the “Wall of Sound,” the influential producer formed the Teddy Bears and recorded the group’s only hit, “To Know Him is to Love Him,” while he was still in high school.

Spector’s approach to record production — the layering of instrumental tracks and percussion that underpinned a string of hits on his Philles label — was a major influence on popular music in the 1960s.

He won a Grammy Award for Album of the Year as a producer of “The Concert for Bangladesh.”

He was also inducted into the Rock & Roll Hall of Fame and the Songwriters’ Hall of Fame.

In February 2003, Clarkson was found dead in Spector’s home.

“Lana Clarkson was a warm, compassionate, kind, loving woman who would be 58 years old now,” Clarkson’s mother, Donna, said in a statement following Spector’s death. “Her energy, brightness and love of life have sustained her family since her murder 18 years ago.”

The actress starred in the 1985 B-movie “Barbarian Queen” and appeared in other films, including “Deathstalker,” “Blind Date,” “Scarface,” “Fast Times at Ridgemont High” and “Amazon Women on the Moon.”

CNN’s Gisela Crespo and Jennifer Henderson contributed to this report. 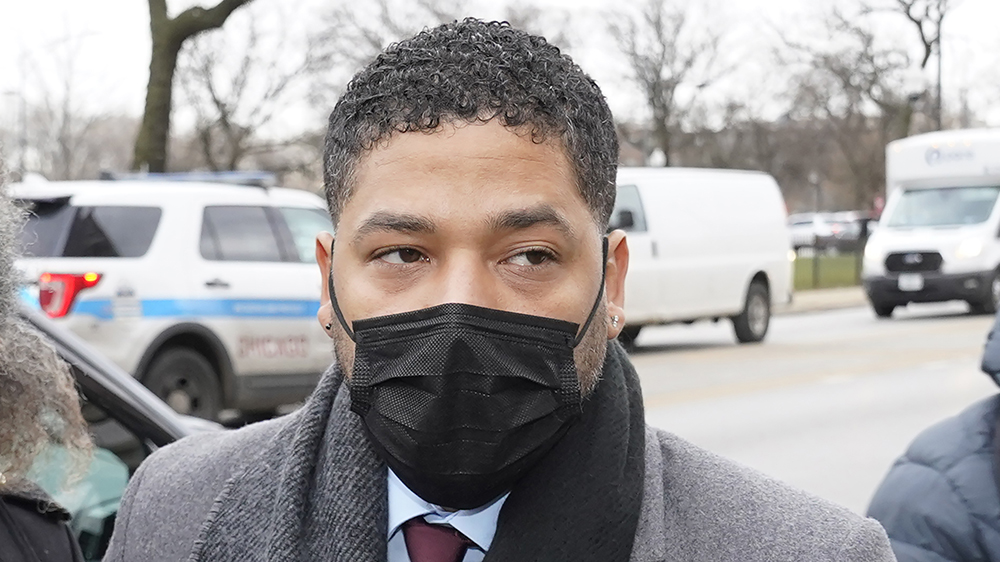 ITF declines to suspend play in China amid Peng Shuai safety concerns: ‘We don’t want to punish a billion people’
42 mins ago

Analysis: The Covid-19 vaccination map looks a lot like the election map
47 mins ago