The board of the Hollywood Foreign Press Assn., the organization behind the Golden Globes, expelled one of its longtime members for alleged “misconduct” on Tuesday.

In an email sent to the membership, HFPA President Helen Hoehne said the board “unanimously voted to expel Magnus Sundholm from the membership of the HFPA.” The decision, Hoehne said, was based on Sundholm’s “submission to the United States Internal Revenue Service (‘IRS’) of a tax form in which he made the materially false representation that he and his personal attorney are authorized to represent the HFPA in matters before the IRS.”

Sundholm, a journalist for the Swedish daily Aftonbladet, joined the organization in 2008 and was part of a reform-minded faction within the HFPA. He said in a statement to The Times that the move was “retaliation against me for being critical of the leadership.”

The submission in question, he noted, was part of a whistleblower complaint that he brought against the HFPA last year and was simply filled out incorrectly.

“For years, they’ve been looking for ways to silence the whistleblowers,” he said. “They finally found a way to get to me through a silly technicality.”

Sundholm’s ouster comes just as the HFPA has put forward a series of reforms, elected a new board and admitted 21 new members as it attempts to reengage with Hollywood.

Last week the HFPA announced its plans to reveal a slate of award winners on Jan. 9, even though NBC has said it won’t televise the 2022 Golden Globes and a contingent of powerful publicists continue to boycott the group. A slate of studios, networks and streamers cut ties with the HFPA following a Times investigation in February that brought to light allegations of financial and ethical lapses and pointed out that none of the association’s then 87 members was Black.

James Lee, the HFPA’s crisis PR consultant, said the organization had no comment. “That is a personnel issue, those are confidential,” he said.

Sundholm contends that his relationship with Kjersti Flaa, a Norwegian journalist who sued the HFPA, has engendered antipathy among members.

Flaa filed an antitrust suit against the HFPA last year, accusing the group of institutionalizing a “culture of corruption” and barring qualified applicants from joining the organization. The case was dismissed in November, and Flaa has filed an appeal.

Last year, Sundholm sought legal advice from David Quinto, the attorney representing Flaa in her action against the HFPA, fearing that he would be subjected to retribution and punishment.

Sundholm said that before the suit was filed, he was told by several members that he’d “’Better get ready. They’re coming for you,’” according to a statement he made to the board this week.

Quinto said that last summer, when he asked the HFPA board and its lawyers to extend protection to Sundholm against retaliation in the course of his discussions with them over Flaa’s claims, they declined.

That’s when Sundholm filed a whistleblower complaint with the IRS, saying that the association was not in compliance with its tax-exempt status, according to Quinto.

In February, the IRS sent a letter to Sundholm saying it wanted permission to communicate with his lawyer. Quinto said he instructed Sundholm to fill out a power of attorney form 2848 in order to do so.

However, Quinto says he gave Sundholm incorrect instructions that caused him to list the HFPA as the taxpayer on the form, instead of himself.

In September, the IRS alerted the HFPA to Sundholm’s filing by sending both the 2848 form and a letter to the HFPA, requesting additional information.

On Oct. 1, HFPA President Hoehne wrote to Sundholm on behalf of the board saying that the filing was “fraudulent, illegal, and contrary to the interests of the HFPA.” The board, she wrote, was considering disciplinary action, including suspension or expulsion.

The same day Quinto received a cease-and-desist letter from attorneys at Latham & Watkins, representing the HFPA, to stop “any further unauthorized, unlawful, and/or fraudulent representations to the U.S. Internal Revenue Service (‘IRS’),” according to the letter reviewed by The Times.

However, the explanation did not mollify the HFPA, which conducted a disciplinary hearing with Sundholm over Zoom on Monday.

At the meeting, Sundholm said that he filed the complaint as a way to protect himself and that his attorney had already explained what happened to the HFPA’s lawyers. “It was a simple mistake made on a government form,” he said.

According to Sundholm and Quinto, the IRS has decided not to pursue any action against the HFPA.

“Nothing of this ever became public and Mr. Quinto’s mistake never hurt the HFPA in any way,” Sundholm told the HFPA board.

Sundholm said the meeting ended without him being asked a single question.

The next day he was notified he was being expelled from the organization.

In her email to members, Hoehne wrote, “As we enter a new chapter in our history, it is imperative that our members live up to their obligations to maintain and promote professional ethical conduct. We will hold accountable those who do not.”

While the association has implemented reforms including new bylaws, a code of conduct and a hotline where members and others could submit complaints for independent investigation by an outside law firm, some continue to question the group’s commitment to “transformational change.”

In June two members resigned in protest, calling the HFPA “toxic” and its reform efforts “window dressing.” They described the organization’s culture as one of “insulation, silence, fear of retribution, self-dealing, corruption and verbal abuse.” After their departure, HFPA members called the pair “rats” and a “cancer,” according to an email chain viewed by The Times.

Jan. 6 Probe’s Move Into Courtrooms Could Let Trump Run Out The Clock 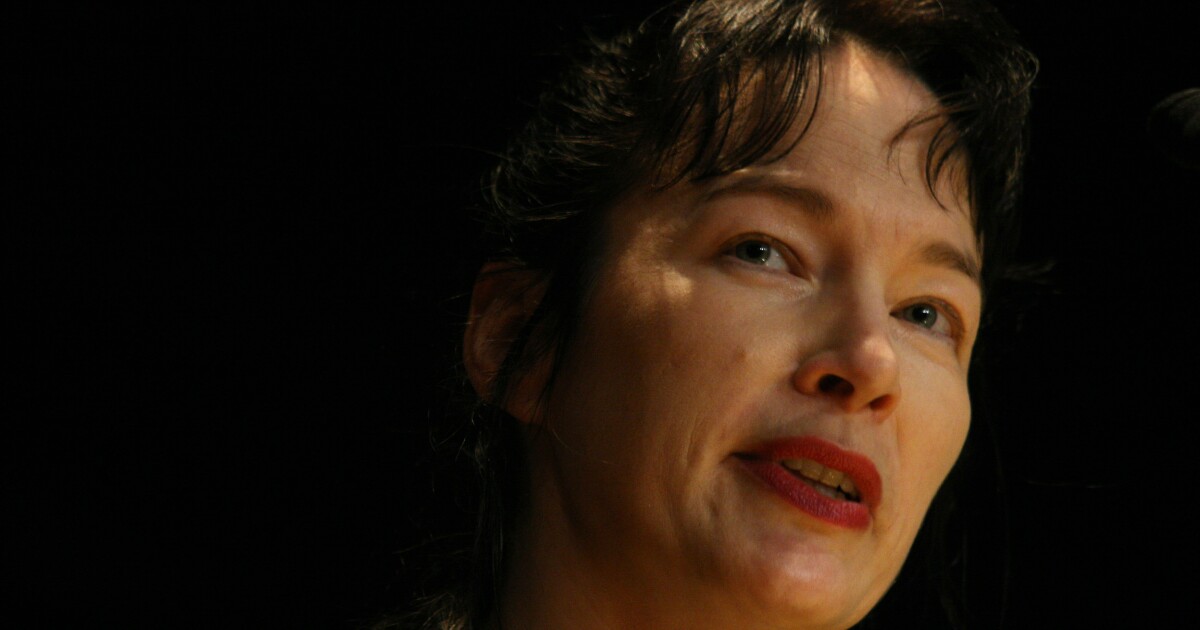 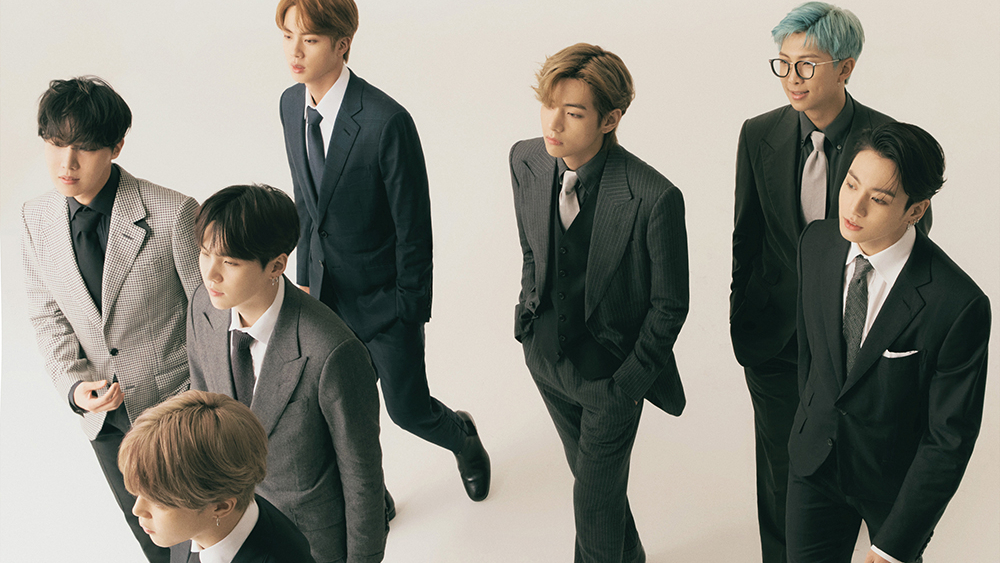 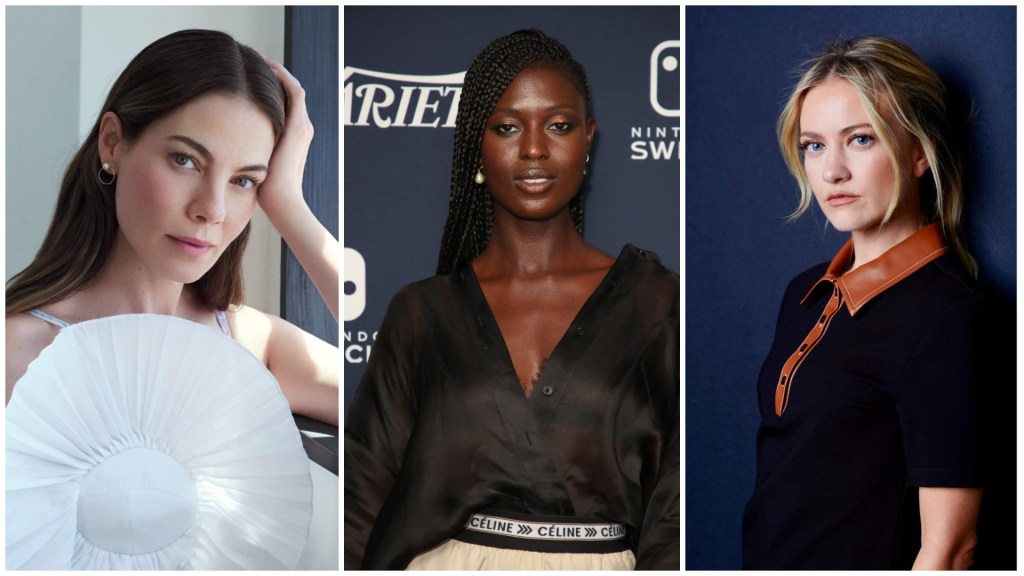 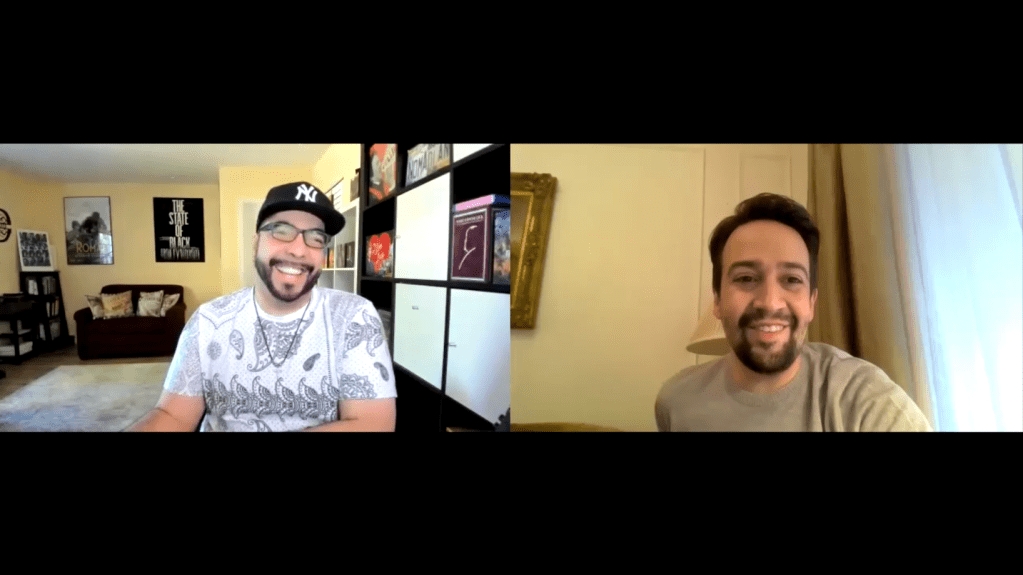 Letters to the Editor: The sad world where mass shootings aren’t front-page news
22 mins ago

Alice Sebold claims she saw no “debate” over racial justice in 1981. I don’t buy it
23 mins ago

Cuba to update domestic vaccine to battle Omicron
38 mins ago