Evan Rachel Wood, who has accused Marilyn Manson of abusing her while they were in a relationship, says she filed a police report in December against the singer-actor’s wife.

Last week Wood, 33, finally put a name to the #MeToo allegations of domestic abuse she made before Congress in 2018. The actress said Manson — real name Brian Warner — abused her during their relationship, which went public in 2007 and ended with a broken engagement in 2010. Manson, 52, has denied the allegations as “horrible distortions of reality.”

The “Westworld” star over the weekend said she filed a report against Lindsay Usich for allegedly threatening to release compromising photos that had been taken while Wood was with Manson. She said the photos were taken by someone else when she was underage and had been given “large amounts of drugs and alcohol.”

Wood said she was made aware that Usich, who married Manson about a year ago, allegedly wanted to ruin her career and shut her up. Usich, who is 36 and a photographer, did not respond to a request for comment Monday.

Wood shared a redacted page from a Dec. 19, 2020, police report in her Instagram story, as well as one of the photos allegedly in question: In it, Wood is wearing a German-style military hat and has a Hitler-style mustache drawn on her upper lip.

“This is a part of the humiliation and blackmail,” wrote Wood, who was raised Jewish.

Last week, Manson denied Wood’s allegations — and those of several other accusers — in a statement on Instagram.

“[T]hese recent claims about me are horrible distortions of reality. My intimate relationships have always been entirely consensual with like-minded partners. Regardless of how — and why — others are now choosing to misrepresent the past, that is the truth,” he wrote.

Dita Von Teese, who was in a relationship with the musician for seven years, including a short marriage, released a statement about the situation last Wednesday, saying she was “processing” the allegations.

“Please know that the details made public do not match my personal experience during our 7 years together as a couple,” the burlesque performer and actress wrote on Instagram. “Had they, I would not have married him … I left 12 months later due to infidelity and drug abuse.”

“The Beautiful People” singer has been dropped by longtime manager Tony Ciulla, Rolling Stone reported Friday. They had worked together since 1996. He was also dropped by his record label and by talent agency CAA. 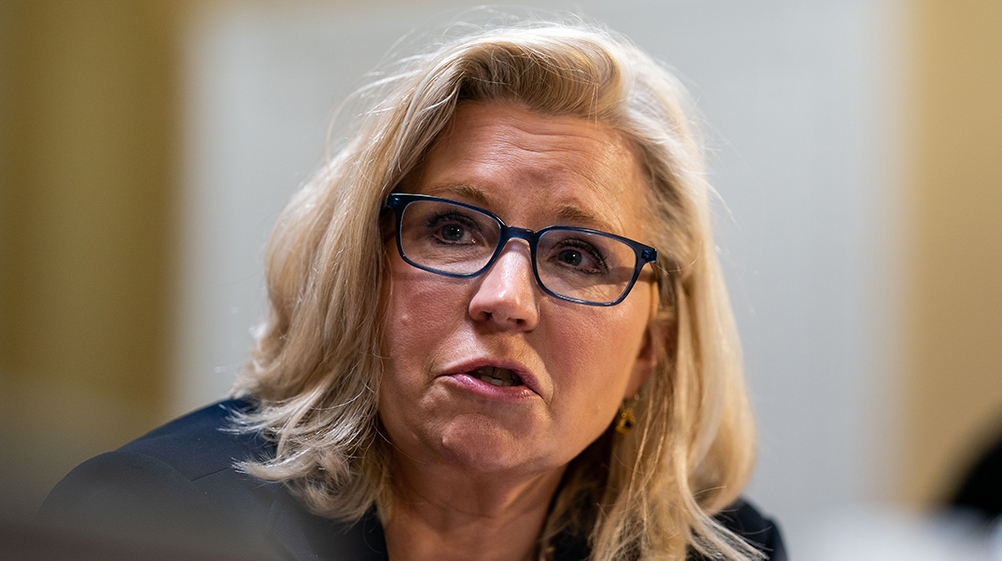