Elon Musk is facing a federal lawsuit from a group of Twitter shareholders who claim the Tesla founder failed to properly disclose his purchases of the social media giant’s stock.

The suit filed Tuesday in U.S. Southern District of New York asserts that Musk was 10 days late in filing his legally mandated disclosure form after amassing more than 5% of Twitter shares with a buying binge that started in January.

The suit, filed by Marc Bain Rasella, asserts that Musk had reached the 5% disclosure threshhold by March 24 but he didn’t file the proper paperwork until April 4. After the news hit, Twitter shares shot up 27%.

The suit maintains that shareholders, including Rasella, who sold stock in the May 24-April 1 period were shortchanged because they were unaware of Musk’s activity. Meanwhile, the lack of disclosure helped keep the price down while Musk bought more shares, the suit alleges.

Musk and Twitter are already off to a touchy start. On Sunday night, Twitter CEO Parag Agrawal revealed in a tweet that Musk had reversed his plan to join Twitter’s board, after he’d engaged in lengthy negotiations with the panel.

“We were excited to collaborate and clear about the risks,” Agrawal wrote in his message. He asserted that the Twitter board had numerous discussions with Musk and he was ultimately offered a seat.

“I believe this is for the best,” Agrawal wrote. “We have and always will value input from our shareholders, whether they are on our board or not,” wrote Agrawal, Twitter’s former chief technology officer who took over as CEO from Jack Dorsey last November.

Kendall & Kylie Jenner Get Mocked For Not Knowing The Meaning Of ‘Frugal’: Watch 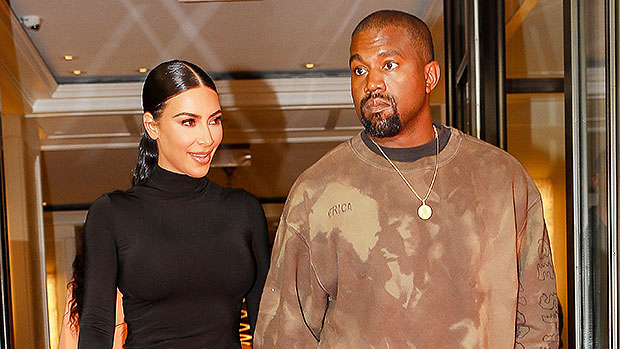 The Queen died at 3:10pm. So, why did it take more than three hours to tell Prince Harry?
1 hour ago