Elliot Page has filed for divorce from Emma Portner, his spouse of three years.

Page, who announced he is transgender in December, filed the paperwork Tuesday in New York City, according to TMZ, which first reported the breakup.

“We have the utmost respect for each other and remain close friends,” the former couple said in a joint statement to People, noting that they had separated in summer 2020.

The 33-year-old “Umbrella Academy” star first hinted at a relationship with Portner, a dance teacher and choreographer, in summer 2017, then the two announced at the beginning of 2018 that they had gotten married.

“My joy is real, but it is also fragile,” Page said in his coming-out statement in December. “The truth is, despite feeling profoundly happy right now and knowing how much privilege I carry, I am also scared. I’m scared of the invasiveness, the hate, the ‘jokes’ and of violence.”

Portner said at the time that she was “so proud” of Page and expressed her love.

“Trans, queer and non-binary people are a gift to this world,” she said on Instagram. “I also ask for patience & privacy but that you join me in the fervent support of trans life every single day. Elliot’s existence is a gift in and of itself. Shine on sweet E. Love you so much.”

US to purchase more COVID vaccine doses from Pfizer, Moderna

Sen. Patrick Leahy taken to hospital 'out of abundance of caution' after presiding over opening of Trump's impeachment trial 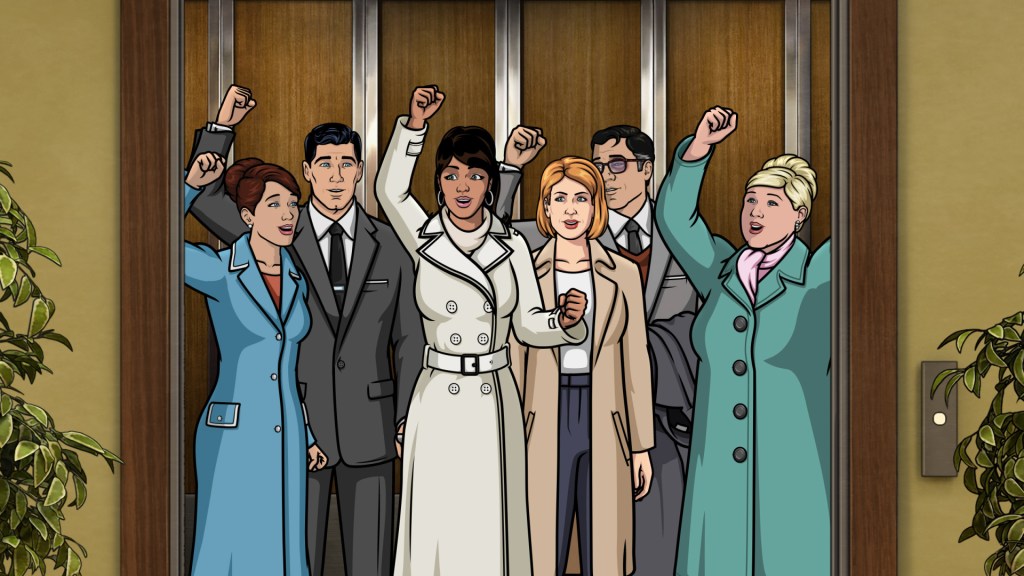 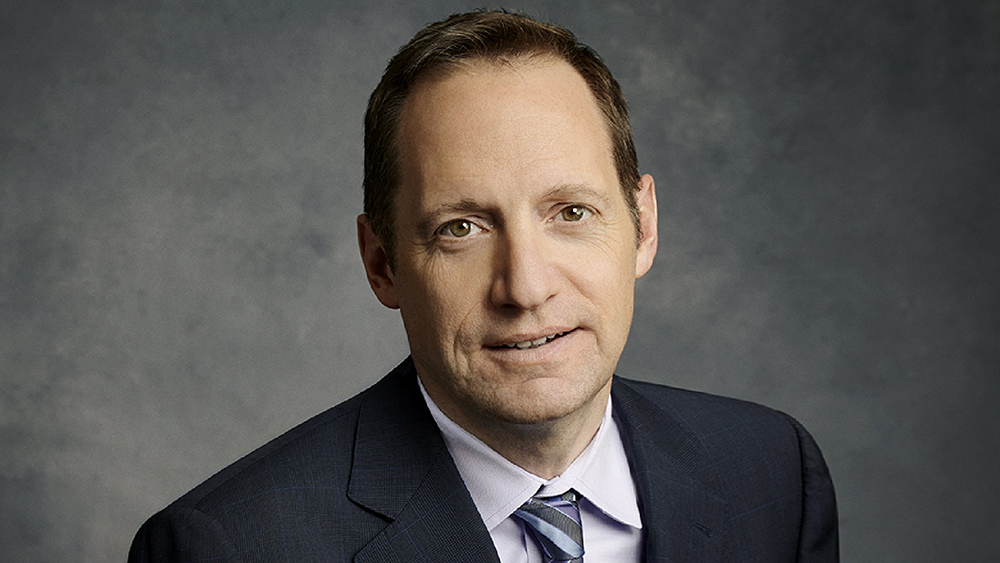 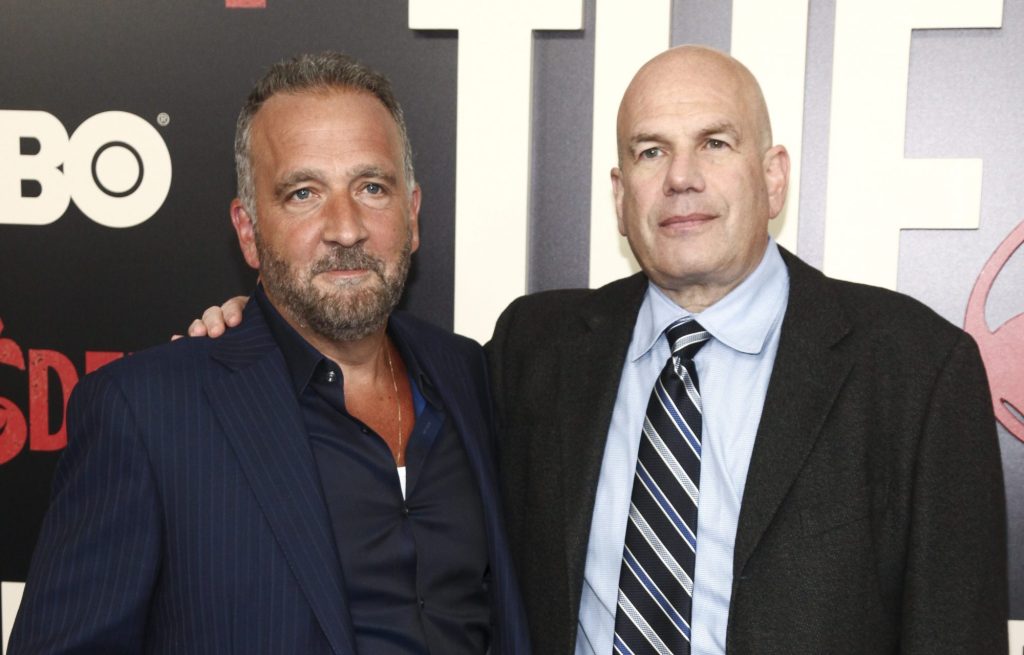 David Simon, George Pelecanos HBO Series ‘We Own This City’ Halts Production Due to COVID

How to watch Jaime Lowe discuss ‘Breathing Fire’ at the L.A. Times Book Club
25 mins ago