Just eight days after Carrie Ann Inaba announced her departure from CBS’ “The Talk,” another one bites the dust.

Journalist Elaine Welteroth said her goodbyes Tuesday to the daytime chat show after less than a year as a panelist. The bestselling author of “More Than Enough” joined “The Talk” in January alongside Amanda Kloots, fitness instructor and recent widow of Broadway star Nick Cordero.

“If you told Oprah-obsessed, 9-year-old me that she’d one day get the golden opportunity to be on daytime TV, she never would’ve believed you,” Welteroth wrote on Instagram.

“It is an absolute honor for anyone, but especially a young Black woman, to occupy this space on-air where our perspectives are largely underrepresented. And tbh, if you told 33-year-old me ALL it would take to show up as her authentic self in front of a live national audience every day in a world as divided as ours, she probably would’ve been shook lol.”

Welteroth’s exit comes hot on the heels of Inaba’s, which followed an extended break taken by the longtime “Dancing With the Stars” judge to focus on her health.

During her brief stint on the program, Welteroth made her mark with fabulous style, spontaneous dance breaks and poignant commentary on police corruption, systemic racism and other timely topics.

“I’m so glad I didn’t shy away from this divine assignment to learn, to grow, to laugh, to cry, to make new friends, to learn a ton, and most importantly, to stay true to myself and what I stand for every single day — even when it was uncomfortable,” the former Teen Vogue editor in chief continued.

“I joined [‘The Talk’] because I was excited to break out of my own echo chamber and join a diverse cast in helping to bridge some of the divides in our world through conversation and empathy. While that work will never stop, as I always say: when the music changes, so must your dance!”

In the comments section of Welteroth’s farewell post, Kloots praised her colleague as a “shining star” with whom it was an “honor” to co-host the show. Still standing on “The Talk” panel are Kloots, Sheryl Underwood and newcomer Jerry O’Connell, who replaced Sharon Osbourne after her messy firing.

Up next, Welteroth will reprise her role as a panelist on Season 19 of the long-running fashion competition series “Project Runway,” premiering Oct. 14 on Bravo. 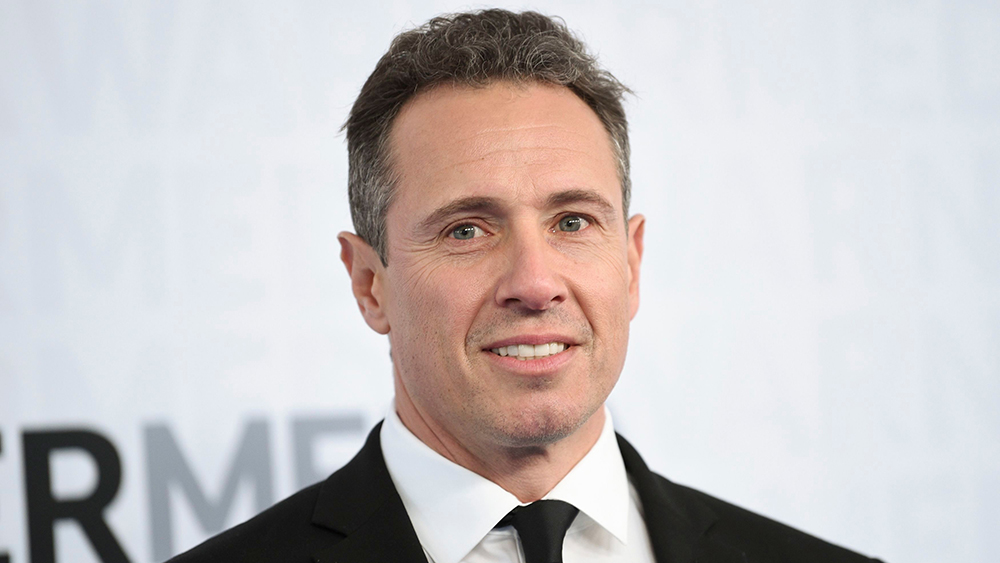 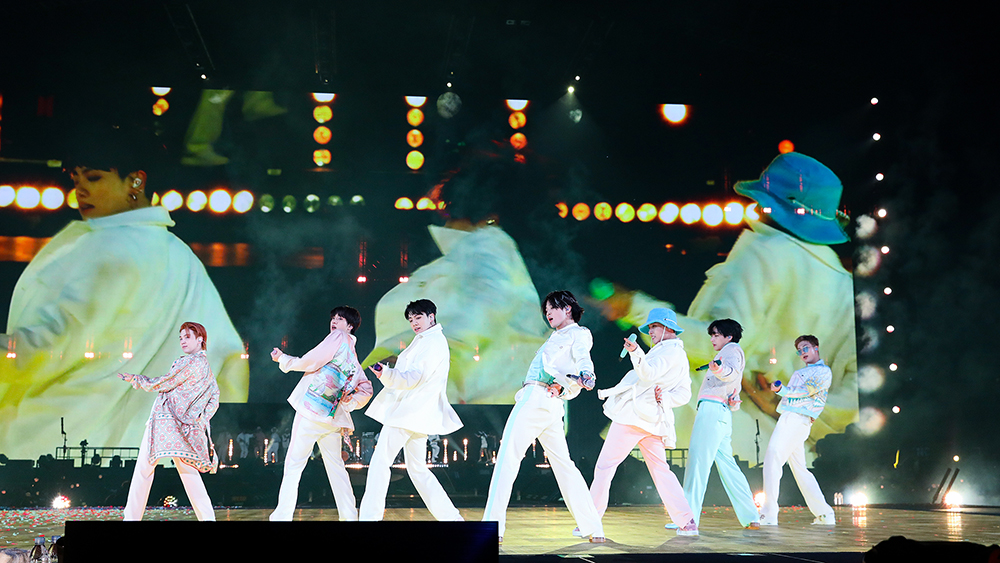 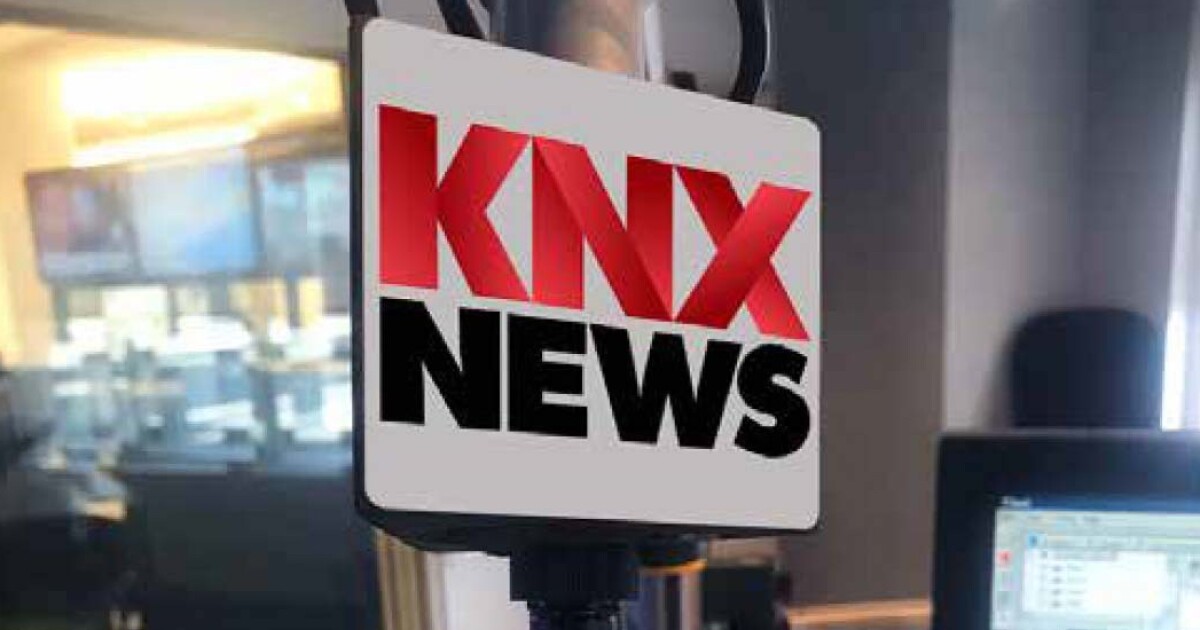 Toyota will build its $1.29 billion battery plant in North Carolina | Engadget
48 mins ago