In today’s TV news roundup, Disney Plus released a trailer for “Star Wars: The Bad Batch,” and Hulu released a for the fourth season of “The Handmaid’s Tale.”

Disney Plus released a for “Star Wars: The Bad Batch,” which debuts on May 4 (Star Wars Day) with a 70-minute premiere. Set after the events of “Revenge of the Sith,” the series follows the titular elite and experimental group of clones as they find their way in a rapidly changing galaxy in the immediate aftermath of the Clone Wars. Dee Bradley Baker, who worked on “The Clone Wars” and “Rebels,” returns to voice all of the clones in the series. Additionally, other familiar characters such as Fennec Shand (Ming-Na Wen) from “The Mandalorian,” Grand Moff Tarkin (Stephen Stanton) and Saw Gerrera (Andrew Kishino) will appear. “Star Wars: The Bad Batch” is executive produced by Dave Filoni, Athena Portillo, Brad Rau and head writer Jennifer Corbett, with Carrie Beck as co-executive producer and Josh Rimes as producer. Watch the trailer below:

Paramount Plus released a trailer for the upcoming seventh season of “Younger,” which premieres on April 15. The series follows Liza Miller (Sutton Foster), a talented editor navigating the highly competitive world of publishing — while juggling the complications of mixing business with pleasure and facing the lie she created about her age to land her dream job. In the final season, Liza’s personal life is on shaky ground as she tries to stay true to herself. After a setback at work, Kelsey (Hillary Duff) doubts her career decisions and discovers a new creative outlet. Meanwhile, Maggie (Debi Mazar) gets canceled. Charles Michael Davis, Nico Tortorella, Molly Bernard, Miriam Shor and Peter Hermann also star. “Younger” is created, executive produced and written by Darren Star, with Tony Hernandez of Jax Media also executive producing. Dottie Zicklin, Eric Zicklin and Alison Brown serve as executive producers and writers on the series. ViacomCBS MTV Entertainment Studios’ Keith Cox and Antonia Covault are the executives in charge of production. Watch the trailer below.

ABC announced that Danielle Harris, Brian Austin Green and Candice Bergen will guest star on upcoming episodes of “The Conners.” Harris, who previously played a recurring role on the fifth season of “Roseanne,” will return as Molly Tilden, the Conners’ next-door neighbor and a high school rival for David’s (Johnny Galecki) affection. She will reprise the character for one episode airing on April 7. Darlene (Sara Gilbert) and Molly were once enemies, but 30 years later, they find themselves having had similar lives and become close. Green will appear on two upcoming episodes as Jeff, a “quirky, free spirit traveler who lives out of his van.” Additionally, Bergen returns as Ben’s (Jay R. Ferguson) mother, Barb, who made her debut earlier this season. Despite being from Lanford, Barb “has a superior air and a sharp tongue, but she’s much more agreeable when she’s had a few drinks.” She will return to the series for two more episodes. “The Conners” stars John Goodman, Laurie Metcalf, Gilbert, Lecy Goranson, Michael Fishman, Emma Kenney, Ames McNamara, Jayden Rey and Ferguson. The series is executive produced by Tom Werner, along with Gilbert, Bruce Helford, Dave Caplan, Bruce Rasmussen and Tony Hernandez.

Univision Communications announced the launch of PrendeTV, America’s first and only streaming channel-based and VOD service created specifically for U.S. Hispanic audiences. The free, ad-supported platform comes to market with 40 streaming channels and 10,000 hours of on-demand video programming. Combined with Vix, which Univision acquired in February, the total is 30,000 hours. The service will be available on Roku and Amazon Fire TV. Advertisers at launch include Chase, Clorox, Coca-Cola, Toyota, Universal Pictures, Verizon and Walmart. International suppliers of programming include Banijay, Blue Ant Media, Calinos, Caracol, Cisneros, Filmrise, Globo, Nelvana and RCN. In the coming weeks, PrendeTV will add movies from Hollywood studios such as Disney, Lionsgate and MGM.

The New York Times and Serial Productions announced a new limited podcast series called “The Improvement Association,” which will premiere on April 13. Hosted by reporter Zoe Chace, the five-part series follows her journey to Bladen County, N.C. to investigate the power of election fraud allegations. Two years ago, the county made national headlines after the results of an election were thrown out after evidence showed the winner’s campaign had tampered with absentee ballots. “The Improvement Association” is produced by Nancy Updike and associate producer Amy Pedulla. The podcast was edited by Julie Snyder, Sarah Koenig, Neil Drumming and Ira Glass, with editorial consulting by RL Nave and Tim Tyson. Ben Phelan served as fact-checker and researcher, while Phoebe Wang was the sound designer and mixer. The original score was written and performed by Kwame Brandt-Pierce. Click here to listen to the trailer.

The Screen Actors Guild union (SAG-AFTRA) and People recently held a fundraiser that brought together several of this year’s SAG Awards nominees along with Henry Winkler to participate in a virtual “Happy Days” table read of the 1975 episode “The Motorcycle.” In addition to Winkler, who reprised his beloved role as Arthur “The Fonz” Fonzarelli, the panel included Glenn Close, John Carroll Lynch, Eli Goree, Aldis Hodge, Jamie Chung, Luke Newton and Nicola Coughlan. The benefit, which has already raised over $21,000 in donations, will provide financial and medical assistance, disaster relief, and scholarships to SAG-AFTRA artists and their families, as well as support the union’s foundation’s educational programming. Watch the table read below.

Should College Students Be Prioritized for Covid-19 Vaccines Now? 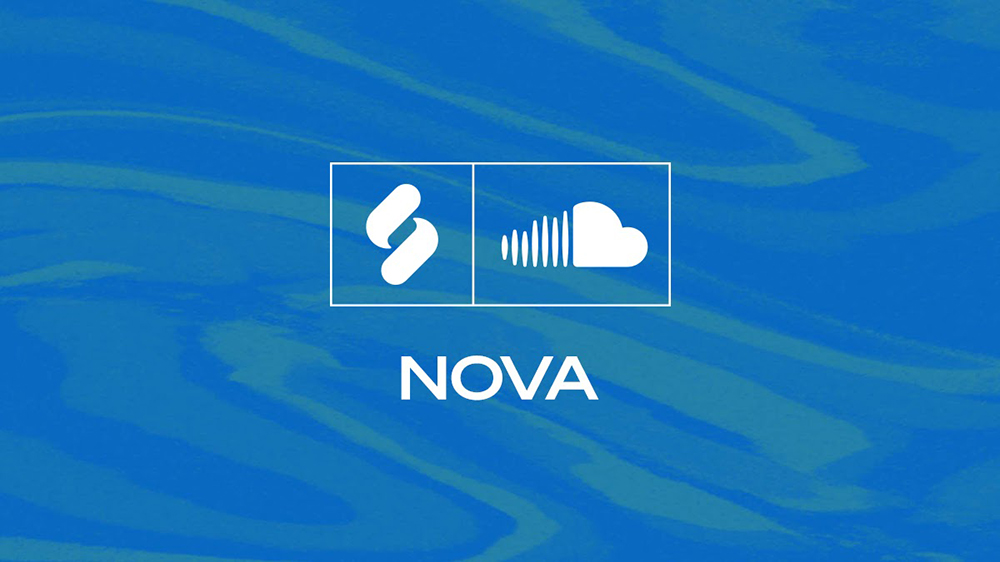 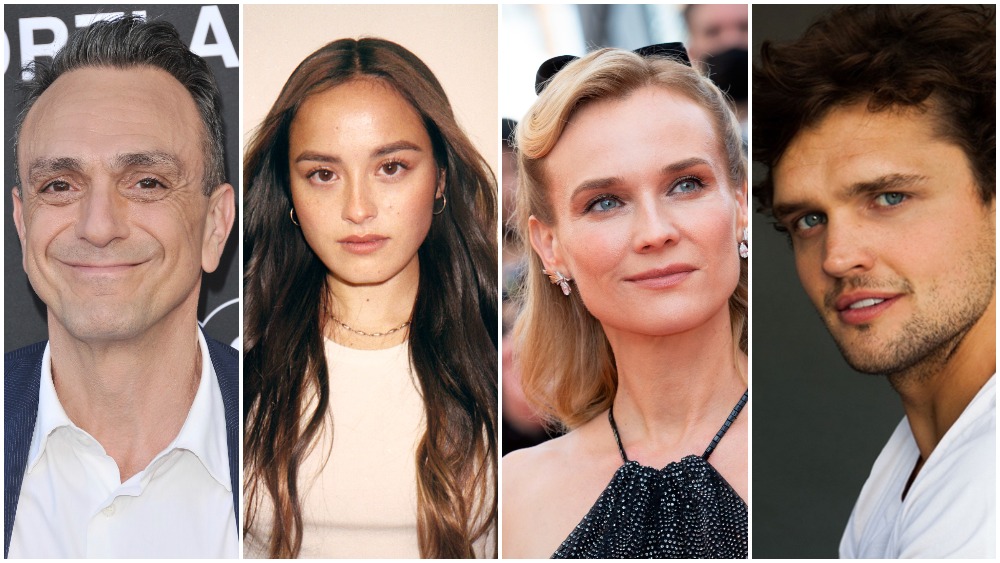 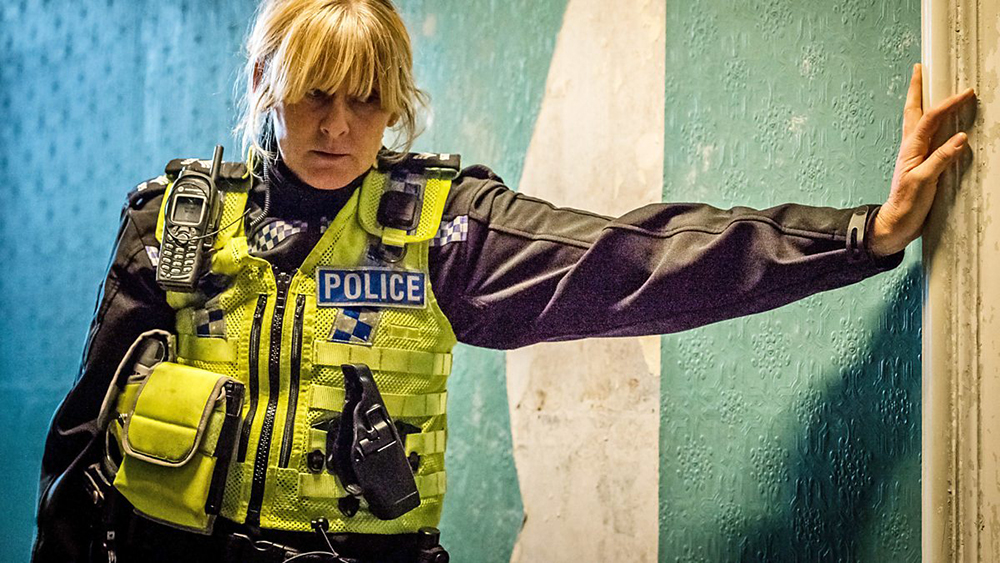 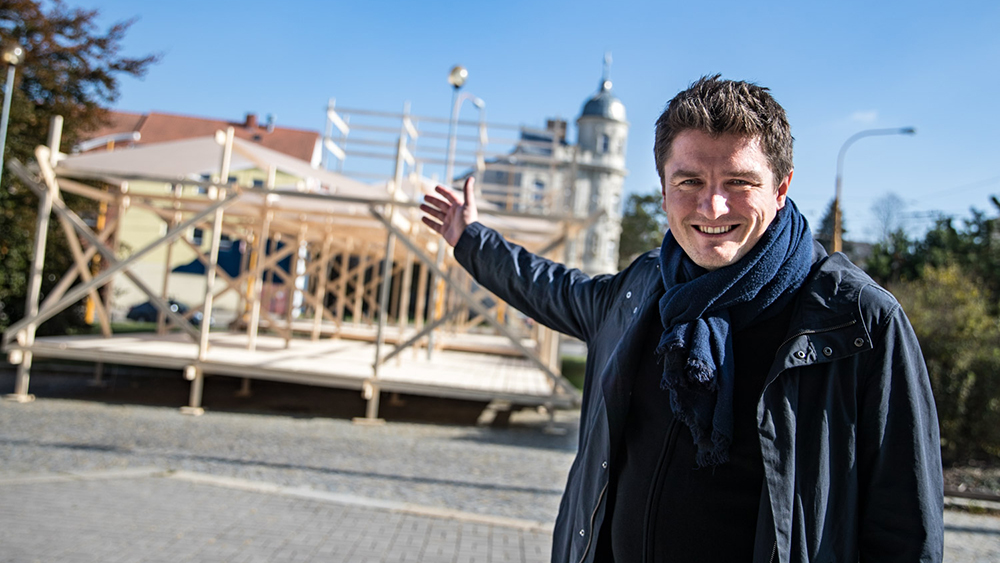 eLearning Accessibility: How To Design Virtual Training Programs For Learners With Disabilities
30 mins ago

eLearning Accessibility: How To Design Virtual Training Programs For Learners With Disabilities

Israel envoy to visit US after NGOs labelled ‘terrorists’

Tom Brady tells Peyton, Eli Manning playing defense is ‘kind of like a dog chasing a car’
57 mins ago