ViacomCBS has suspended the two powerful heads of its TV station group, Peter Dunn and David Friend, amid widening allegations that the pair cultivated an environment that included bullying female managers and blocking efforts to hire and retain Black journalists.

In a statement late Monday, CBS said the two veteran executives were “placed on administrative leave, pending the results of a third-party investigation into issues that include those raised in a recent Los Angeles Times report. CBS is committed to a diverse, inclusive and respectful workplace where all voices are heard, claims are investigated and appropriate action is taken where necessary.”

CBS took action just one day after The Times published an investigation that detailed how senior executives disparaged CBS station employees in Philadelphia, the nation’s fourth largest media market. Dunn ran the Philadelphia station from 2002 through 2004 before several promotions. For the last 11 years, he has been in charge of CBS’ 28 television stations across the country, including KCBS-TV Channel 2 and KCAL-TV (Channel 9) in Los Angeles.

The division employs 2,800 people and provides local news for millions of viewers who live in cities where CBS owns a TV station, including Los Angeles, San Francisco, Dallas, Chicago and New York.

Hours after The Times’ published its investigation on Sunday, the National Assoc. of Black Journalists met with high-level ViacomCBS executives, including CBS Entertainment Chief Executive George Cheeks and ViacomCBS Executive Vice President Marva Smalls, who oversees the company’s diversity and inclusion efforts. During that meeting, NABJ leaders said they raised other complaints and demanded that CBS fire Dunn and one of his lieutenants, David Friend, the senior vice president for news.

In addition to overseeing the entire CBS TV stations chain, Dunn has managed WCBS since 2005.

The Times report shed new light on CBS’ $55 million purchase of a small independent television station, WLNY-TV (Channel 55) on New York’s Long Island in 2011 — a deal that included a membership in the ultra-exclusive Sebonack Golf Club in Southampton, N.Y. The founder and previous owner of WLNY, entrepreneur Michael Pascucci, threw in a membership at his 300-acre retreat as part of the TV station sale. CBS said the Sebonack membership belonged to the company but that it was put in Dunn’s name because the club did not have corporate memberships.

Current and former CBS executives also questioned the thoroughness of CBS’ high-profile 2018 investigation into corporate culture, saying the outside law firms were aware of allegations about Dunn and Friend. The Times review of court filings, CBS’ internal communications and interviews with two dozen current and former CBS television station employees found that many were troubled by the outcome of the investigation and questioned the company’s commitment to cleaning up its culture.

“Senior management at the time addressed the situation with Mr. Dunn, and the company has not received any complaints about his conduct during the period since then,” CBS said last week in a statement to The Times.

CBS earlier defended its inclusion efforts at KYW, saying 45% of the station’s on-air reporters and anchors are Black, Indigenous or other people of color.

“I believe that I — and our stations — have a strong track record of hiring, supporting and placing women and BIPOC journalists in important roles as anchors, reporters and news directors,” Friend said in a statement to The Times. “These comments I may have made about our employees or prospective hires were only based on performance or qualifications — not about anyone’s race or gender.”

After The Times report, the Philadelphia Inquirer and the Philadelphia Tribune wrote about situation. CBS’ KYW also took a stand with sports anchor Don Bell, during the 5 p.m. news, calling Washington “our quarterback and the crown jewel of Philly. .. The good people at this station reject racism and misogyny in all its forms — no matter where or who it may come from.”
“

Washington has been a fixture at KYW since the mid-1980s and was elevated to the lead anchor spot when former general manager, Brien Kennedy, arrived at the station in 2015. Before that, Washington spent 19 years as morning anchor and a decade as sports anchor.

In addition to the comments about Washington, Dunn allegedly refused to approve a contract extension for another Black anchor, Rahel Solomon, who is a Philadelphia native who served as KYW morning anchor for more than two years. Kennedy in an interview with The Times said that in a two-plus hour phone call, Dunn raised “bizarre objections,” such as saying, “I hate her face.” 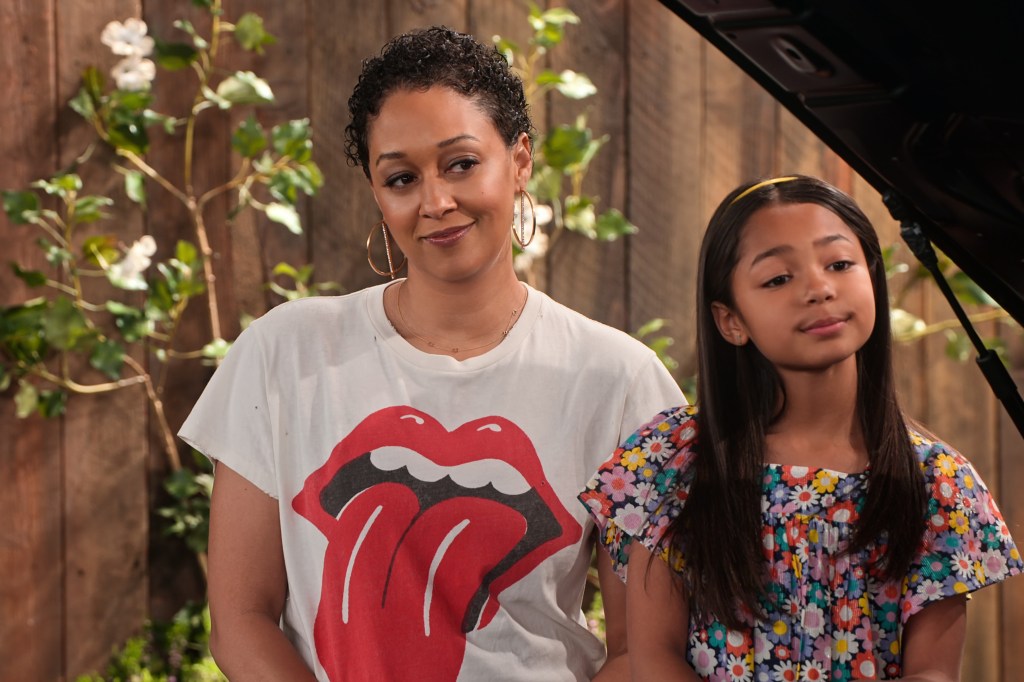 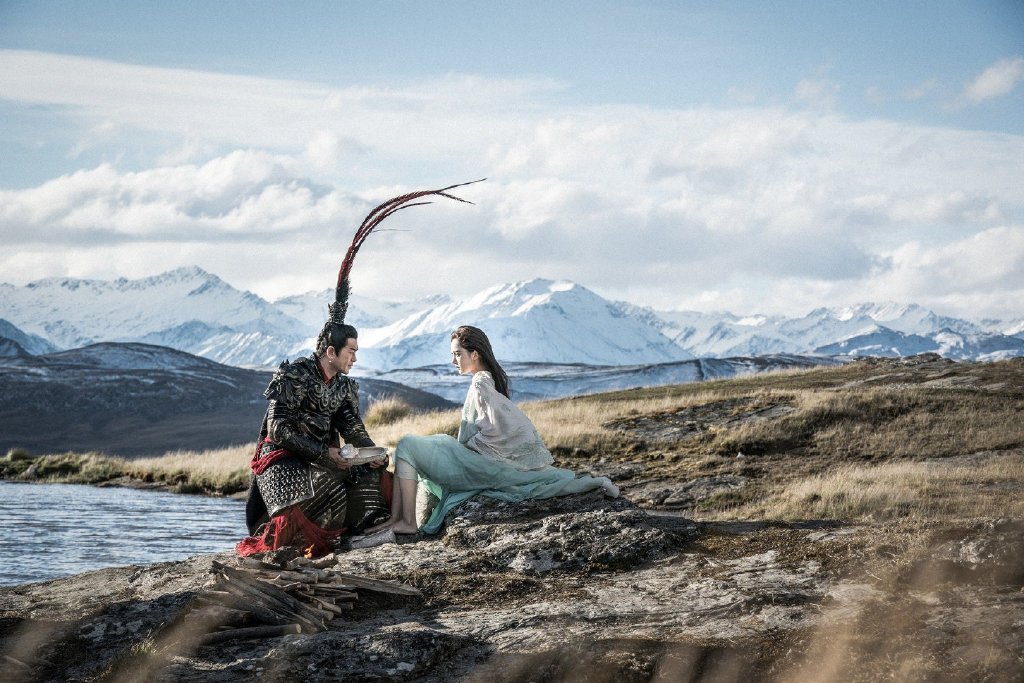 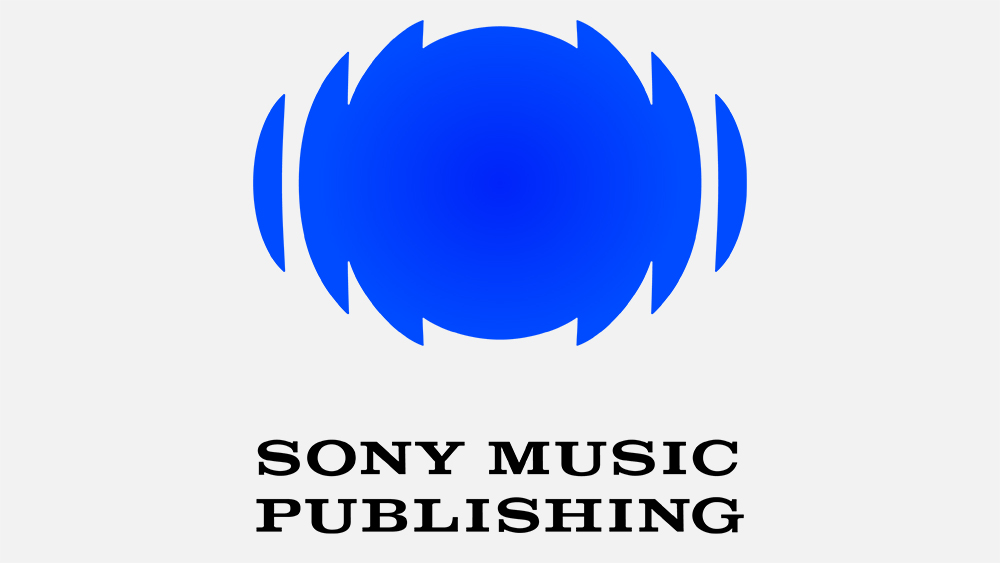 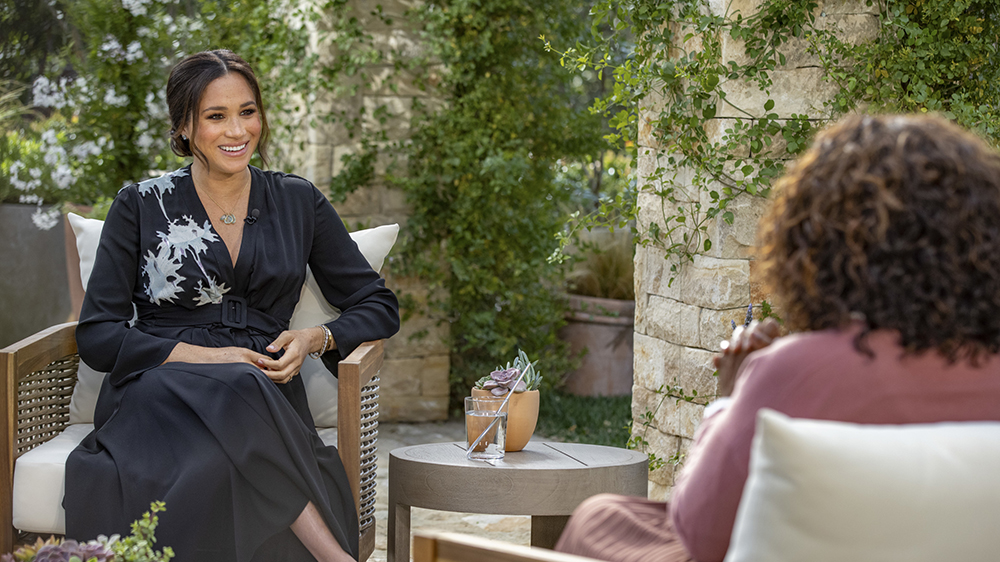 CDC guidelines may pave the way for open houses, normalcy
51 mins ago

CDC guidelines may pave the way for open houses, normalcy