Marvel and Disney’s “Shang-Chi and the Legend of the Ten Rings” is expected to soar to the top of the domestic box office over the holiday weekend with an estimated four-day debut of $75 million to $85 million.

The superhero film took in $29.6 million on Friday from 4,300 theaters. Some industry experts are estimating “Shang-Chi’s” earnings could even reach $86 million over its first four days, with a predicted three-day gross of $70.8 million. This would put “Shang-Chi” slightly below the debut of “Black Widow,” which opened to $80 million over three days and $60 million on Disney Plus Premier Access. However, “Shang-Chi” is expected to break the record for all-time Labor Day weekend earnings, far surpassing those of 2007’s “Halloween,” which made $30.6 million in 2007.

Unlike “Black Widow,” “Shang-Chi” is premiering exclusively in theaters as opposed to the hybrid release model that has become the norm during the COVID-19 pandemic. With the delta variant causing some regular moviegoers to skip out on this weekend’s releases, it remains to be seen whether the decision to debut “Shang-Chi” exclusively in theaters will help or hurt its chances of box office success. Films that have used the hybrid model, like “Black Widow,” have experienced sizable declines in their second week earnings, while recent exclusive releases like “Free Guy” and “Candyman” have beat box office expectations.

Elsewhere on the box office charts, Universal’s slasher film “Candyman” made an additional $2.8 million on Friday, and is estimated to add $13.2 million over the holiday weekend for a total gross of $41.7 million. Top five mainstay “Free Guy” is expected to land at No. 3 this weekend, and should rake in another $10 million to $12 million, bringing its earnings over $93 million.

“PAW Patrol” and “Jungle Cruise” are predicted to come in the fourth and fifth spots, respectively. Paramount’s animated kids’ movie is estimated to make another $5.6 million for a total haul of $31.9 million, while Disney’s “Jungle Cruise” should add $5 million to push its gross to $106.6 million.

These companies are pushing back against the Texas abortion law 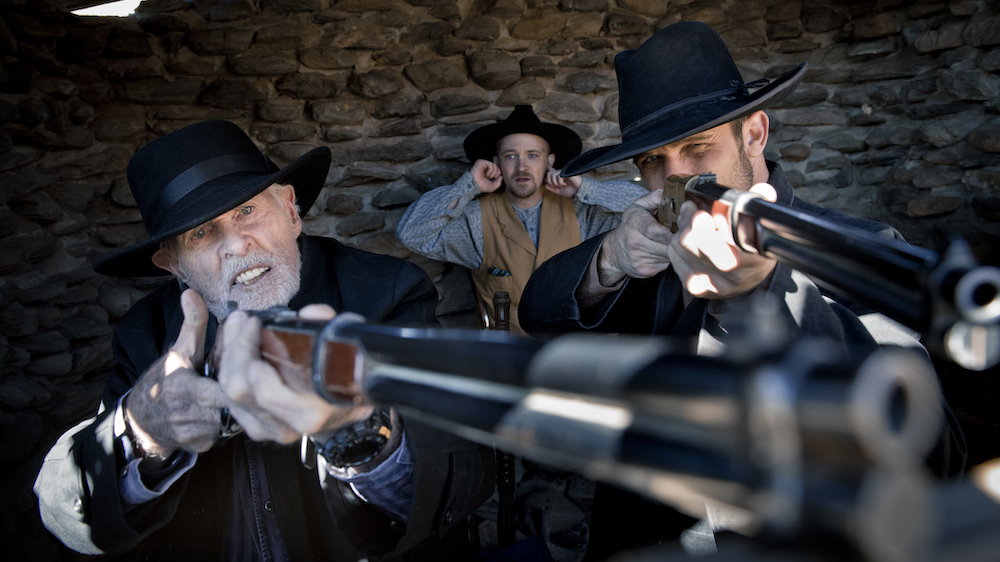 Under new head coach Chauncey Billups, Trail Blazers near league-worst defence still a cause for concern
27 mins ago