Lisa Opie, managing director of U.K. production at BBC Studios, is departing after eight years with the company.

The executive will leave in the coming months. She reported to BBC Studios director of content Ralph Lee and will help him find a replacement.

Opie was responsible for delivering BBC Studios Productions’ business plan, defining and delivering the commercial strategy and was accountable for risk and business management. She was appointed to the position in April 2019, and was previously managing director, factual production, where she led the teams responsible for producing award-winning programmes like “Blue Planet II,” “Killed By My Debt” and “Basquiat – Rags to Riches.”

Under her leadership the factual production team secured numerous third-party commissions, including BBC Studios’ first non-BBC commission “Wildlife Warriors” for Discovery, “Royal Wedding Watch” for PBS, “Fatberg Autopsy: The Secrets of the Sewers” for Channel 4 and “Stay Free: The Story of The Clash” for Spotify.

She was previously the BBC’s controller of business for factual and daytime. Before joining the BBC in 2013, Opie was managing director of Two Four Digital, where she helped create digital channels and content for brands, broadcasters and businesses.

Two top jobs in U.K. television, the chief executive roles at BBC Studios and ITN, are currently lying vacant and Opie could be a contender for those.

The news of Opie’s departure was first reported by U.K. trade Broadcast. 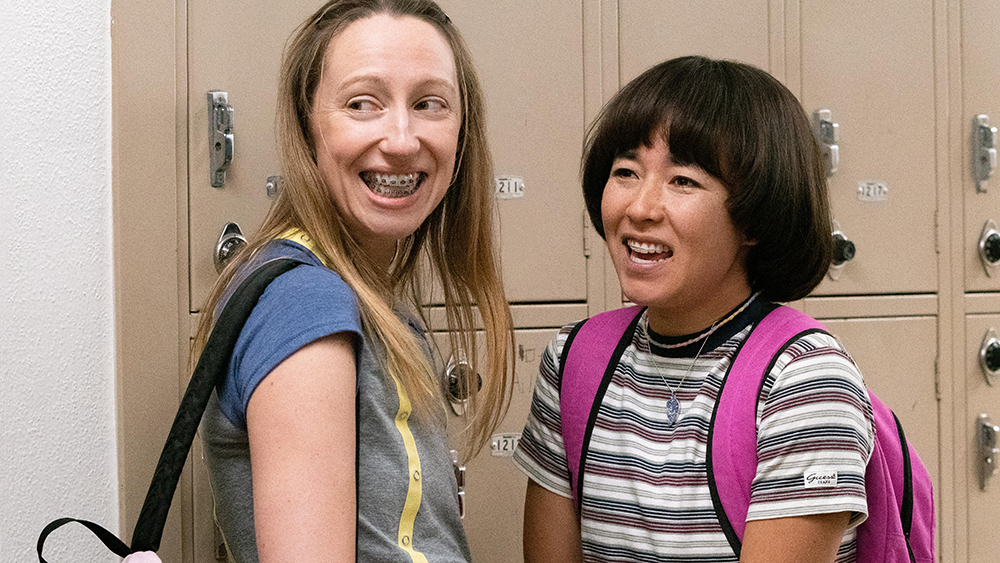