The deal marks the first time since 2004 that the hit 1990s comedy “The Fresh Prince of Bel-Air,” which launched the career of Will Smith, will be back on the BBC. It will drop on BBC iPlayer on New Year’s Day with all 148 episodes from six seasons available to watch.

The U.K.’s National Theatre, in partnership with Bloomberg Philanthropies, has launched National Theatre at Home, a new streaming platform making their productions available online to watch worldwide. It launches with productions including the first ever National Theatre Live, ”Phèdre” with Helen Mirren, ”Othello” with Adrian Lester and the Young Vic’s “Yerma” with Billie Piper. New catalog titles of filmed theatre will be added to the platform every month. In addition, a selection of plays filmed for the NT’s Archive will be released online for the first time, including Lucy Kirkwood’s ”Mosquitoes” with Olivia Colman, and Inua Ellams’ new version of Chekhov’s ”Three Sisters.”

National Theatre at Home’s digital streaming offer was first made available during the U.K.’s first COVID lockdown when theaters and cinemas were closed. For 16 weeks from the beginning of April until the end of July, productions were made available for free on the National Theatre’s YouTube channel, resulting in 15 million views across 173 countries.

Dr. Thomas Bellut, director general of German national broadcaster ZDF, will receive the 2021 Directorate Emmy Award, it was announced by Bruce L. Paisner, president and CEO of the International Academy of Television Arts & Sciences. The executive will receive the aware in Nov. 2021 in New York City.

The award presentation was originally planned for the 2020 International Emmy Awards ceremony, in recognition of Bellut’s leadership of ZDF and in commemoration of the 30th anniversary of the reunification of Germany, to which ZDF contributed intensive coverage. It was postponed to 2021 due to COVID-19 related circumstances.

Dogwoof will release Sam Pollard’s “MLK/FBI” in U.K. cinemas on Jan. 15, 2021. The film is an exposé of the FBI’s covert surveillance and persecution of Dr. Martin Luther King, Jr. Crafted solely from restored footage of the time, overlaid with narration of declassified materials, “MLK/FBI” is a document of institutional racism and harassment of Civil Rights activists.

Meanwhile, Tyler Norwood’s acclaimed documentary “Robin’s Wish” will be released in the U.K. by Vertical Entertainment on Jan. 4, 2021, across platforms including iTunes, Amazon, Sky Store, Virgin Movies, Rakuten, Chili, Microsoft and Google for digital and download.

With the support of Robin Williams‘ widow, Susan Schneider Williams, and several close friends and colleagues, the film relays the legend of Robin Williams, investigates his final few months, and details how a surprise diagnosis of Lewy Body Dementia helped answer questions surrounding his death.

Why Facebook just made one of its biggest acquisitions yet 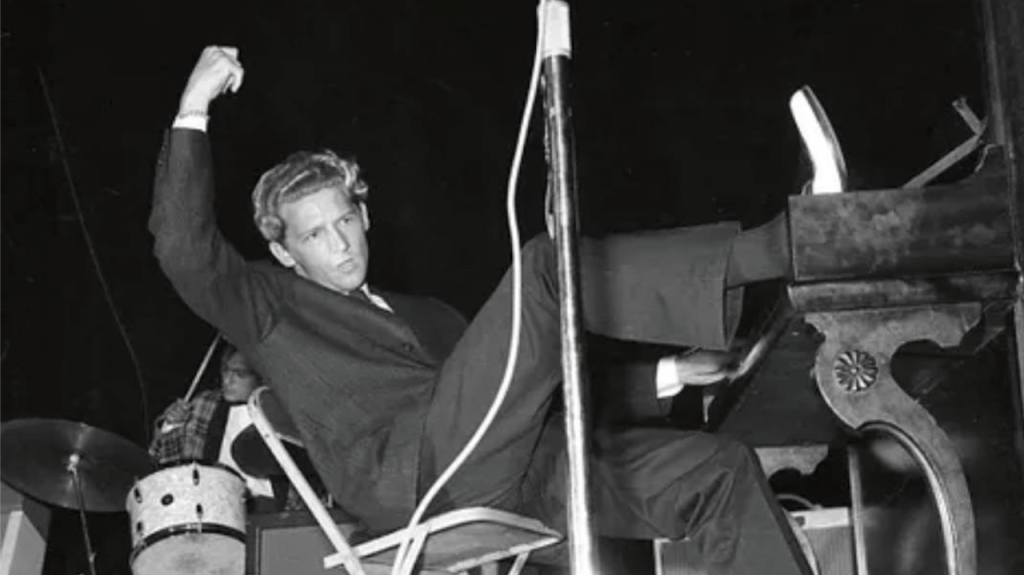 Buy! Buy! Buy! In NYC, Balenciaga’s Stock Is Rising Even Higher
43 mins ago