ASCAP has revealed that most of its major annual awards presentations will go virtual for the second year in a row, with predictions for herd immunity status still out of the range of the spring and early summer dates when the shows would usually go down in person in Beverly Hills.

The performing rights organization’s first revamped celebration to come out of the 2021 shoot will be the Latin Music Awards, set imminently for March 22-25, with urban music personality Farina hosting the four-day web presentation. Following that will be one awards “show” a month: the Pop Music Awards April 12-10pm 5, the Screen Music Awards May 17-20 and the Rhythm & Soul Awards June 21-25.

That still leaves three others annual ASCAP awards ceremonies with a good shot at taking place in person in the fall: the Christian Music Awards and London Music Awards, both of which typically take place in October, and the ASCAP Country Awards in November.

“While we look toward a future when we can all be together again in person, it is important for us to continue to find strength and community every way that we can,” said ASCAP chairman and president Paul Williams in a statement. “The ASCAP Awards are a wonderful opportunity to celebrate the music that is getting us through today’s challenges. We hope everyone will join us online to congratulate the creators of their favorite music.”

In championing the online multi-day format, ASCAP said it “gives every winner the chance to share a personal speech, performance, photo or video with an unlimited audience, creating a special and intimate ‘show’ that brings the music community together in today’s virtual world.” Some of the 2020 presentations had top writers sending in clips of their acoustic performances of their winning songs, and stars from Billie Eilish and Ariana Grande to Hans Zimmer participated in the online festivities in some way.

Although all the awards that recognize the most-played songs of the year will be given out as usual, ASCAP did take a pause on giving out any of its usual honorary lifetime achievement awards last year, as it likely will again at the virtual ceremonies this year, saving those for a return to the dinners where in-person performances by legends are anticipated as highlights of the evenings.

Stocks have been wild lately. Here's how to protect your portfolio 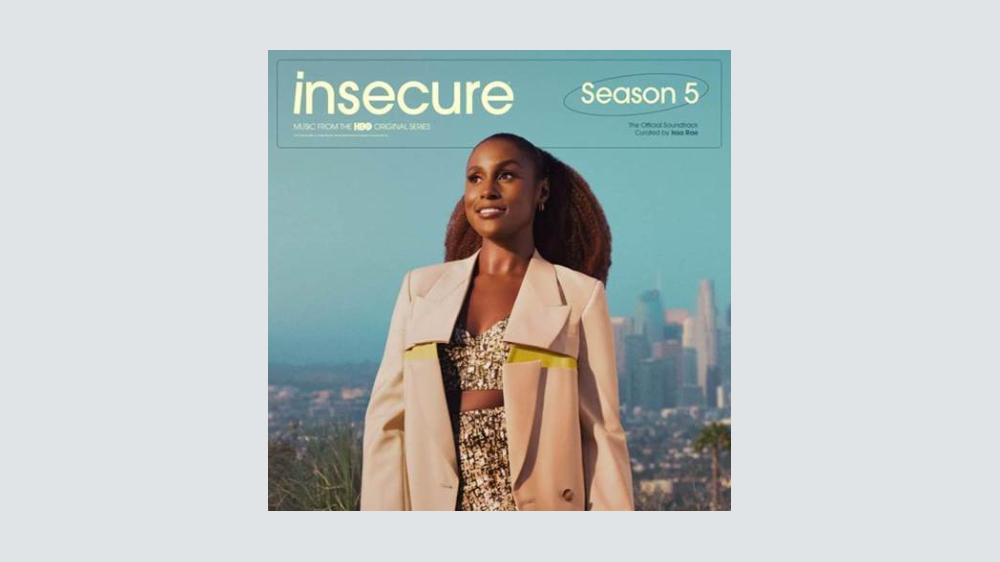 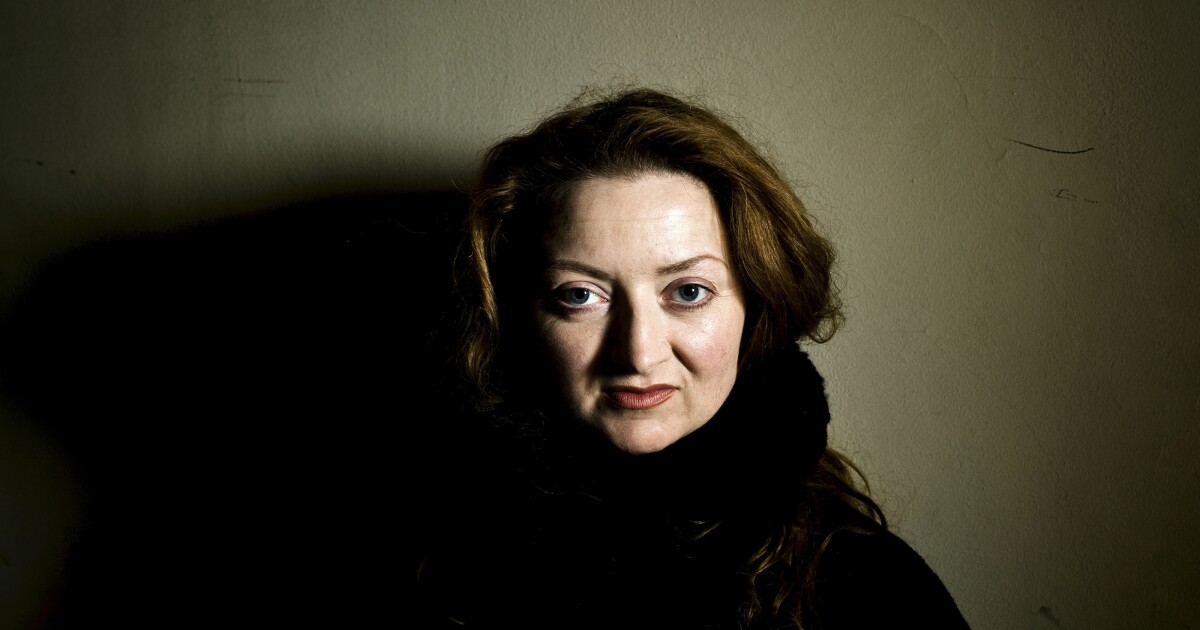 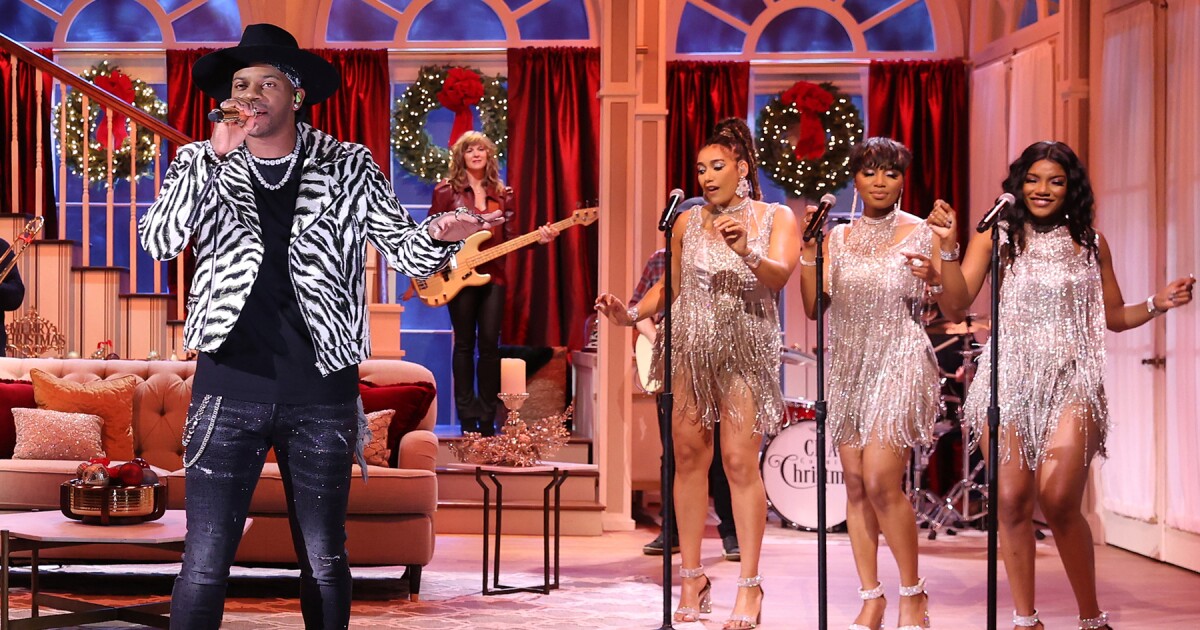