UCLA’s latest Hollywood Diversity Report found some improvement in 2022 in regards to hiring women and people of color, but activist group FWD-Doc is demanding that UCLA address other overlooked groups such as LGBTQIA+ individuals and the “invisible minority” — disabled people — in the industry.

Jim LeBrecht, co-founder of FWD-Doc and co-director of the Oscar-nominated documentary “Crip Camp” (2020), states, “UCLA’s report that stands for promoting diversity is an egregious case of exclusion and perpetuates the misconception that people with disabilities do not exist in the entertainment industry. In light of ‘CODA’s’ three Oscar wins at the recent 94th Academy Awards ceremony, this oversight reinforces FWD-Doc’s assertion that this report is incomplete and not comprehensive.”

He adds that other groups have been under-represented, such as LGBTQIA+ people, but were ignored in the study.

The ninth annual report, from UCLA’s Division of Social Sciences, covers the top 200 theatrical English-language releases in 2021, ranked by global box office, as well as all major streaming films based on total household ratings. The study says people of color rep nearly 43% of the U.S. population and will be in the majority by 2050. POC last year represented 38.9% of film leads and 43.1% of all actors, as well as 30.2% of directors and 32.3% of writers.

LeBrecht adds that since UCLA’s report is designed to “explore relationships between diversity and the bottom line in the Hollywood entertainment industry,” it is critical that other demographics be included.

FWD-Doc demands a public statement that acknowledges UCLA’s oversight and the damage it creates, imploring UCLA to commit to releasing a report on disabled representation, including Deaf, disabled and neurodiverse workers, in the film industry within six months. Additionally, FWD-Doc expects that the UCLA report on representation in television (due in Fall 2022) does not repeat this omission.

The UCLA report states, “America’s increasingly diverse audiences prefer diverse film content.” FWD-Doc adds that so far there is a dearth of projects related to disabilities, despite audiences’ positive reaction to recent Oscar-nominated and winning films (“CODA,” “Audible,” “Crip Camp,” “The Dress,” “Feeling Through” and “Sound of Metal”).

The group says that by including disability in its research, UCLA can help focus industry attention on disabilities and ensure more projects made by filmmakers with disabilities receive funding to reach audiences.

FWD-Doc (Filmmakers with Disabilities) is a group of filmmakers with disabilities and active allies. The org seeks to increase the visibility of, support for and direct access to opportunities, networks and employment for Deaf, disabled, and neurodiverse filmmakers. 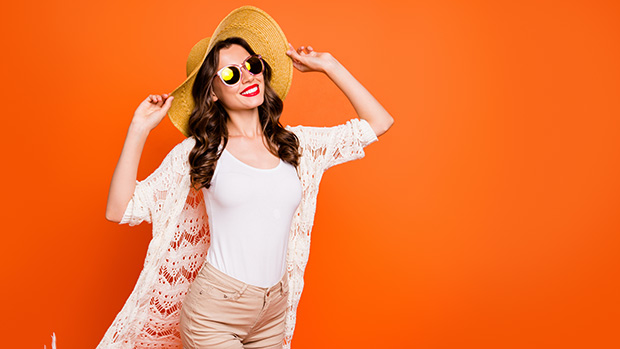 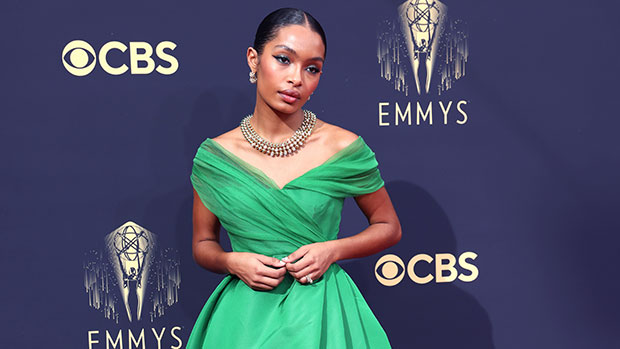 The Designer Rubber Clogs Are Here
31 mins ago