Attorney General Jason S. Miyares of Virginia issued a legal opinion Friday morning saying that public colleges in the state may not require students to be vaccinated against the coronavirus as a condition of enrollment or in-person attendance.

In the three-page opinion, Miyares says Covid-19 vaccination cannot be required because the state’s General Assembly, which controls the colleges, has not enacted a statute requiring vaccination for in-person attendance. He notes that the legislature has amended other statutes to deal with the pandemic, but has not granted institutions of higher education the power to require such vaccination.

The opinion is the latest move by Virginia’s new Republican leadership to roll back Covid protocols at the state’s public colleges, many of which require students to be fully vaccinated against the coronavirus, and some of which require booster shots. On his first day in office, January 15, Gov. Glenn A. Youngkin signed an executive directive rescinding the Covid-vaccination mandate for state employees, including faculty and staff members at public colleges.

Miyares made headlines this week when he fired the lead counsels — the top lawyers — at the University of Virginia and George Mason University. Some critics questioned whether the firings were political — Tim Heaphy, the former counsel at UVA, had been on leave to work as the top investigator for the U.S. House’s inquiry into the January 6, 2021, attacks on the Capitol by supporters of President Donald J. Trump.

Spokespeople at public colleges around the state said they had seen the attorney general’s opinion and were reviewing it. It’s unclear how much of an impact the opinion will have, though, with colleges like UVA, Virginia Commonwealth University, and Virginia Tech all reporting vaccination rates of more than 95 percent.

Peter McDonough, vice president and general counsel for the American Council on Education, said an opinion by Virginia’s attorney general is just that — an opinion. He said that the colleges’ vaccination requirements had not been challenged in court, and that it seems the college leaders don’t share Miyares’s opinion.

“It seems like an unfortunate political play that today, with the opinion about Covid-vaccination requirements, is playing with lives,” McDonough said. “From the outside, it looks like the attorney general is intent on limiting the ability of the commonwealth’s campus leaders to exercise their own wise and informed judgment about what is right for their institutions in this challenging journey that we’re still on to manage Covid and still optimize the educational environment and the educational experience.”

But he said those campus leaders are stuck now, given the degree of legal authority the Virginia attorney general has over the state’s public colleges and universities — a power on full display when he fired the two general counsels.

“It does seem that Virginia’s institutions of higher education are going to have to retreat from the ranks of approximately 40 other states’ schools that have put in place vaccine requirements,” McDonough said.

Tension between states and colleges over Covid protocols has come up again and again over the past year, from Tennessee flip-flopping on its mask requirements to Gov. Greg Abbott of Texas, a Republican, banning all Covid vaccination mandates in the state, in conflict with the now-abandoned mandate for federal employees.

“There’s this issue about institutional autonomy versus whether a higher-education institution is simply an instrumentality of the state,” McDonough said.

He added that Miyares’s efforts to impose his legal authority on Virginia’s public colleges are “pretty unique and somewhat unsettling.” 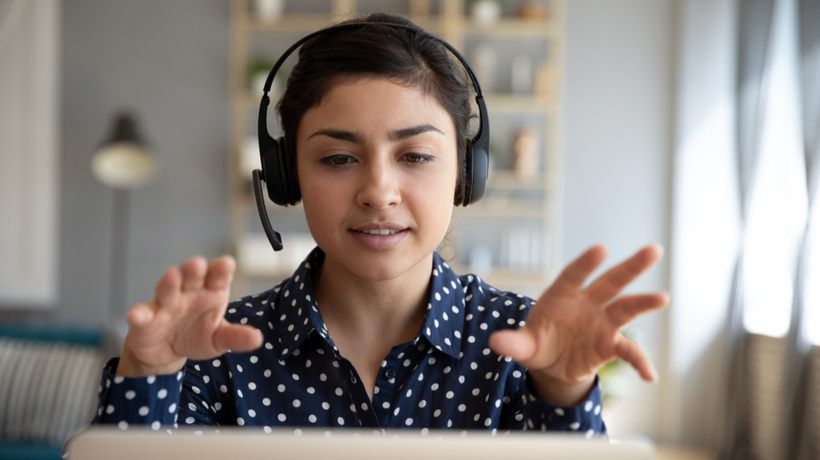 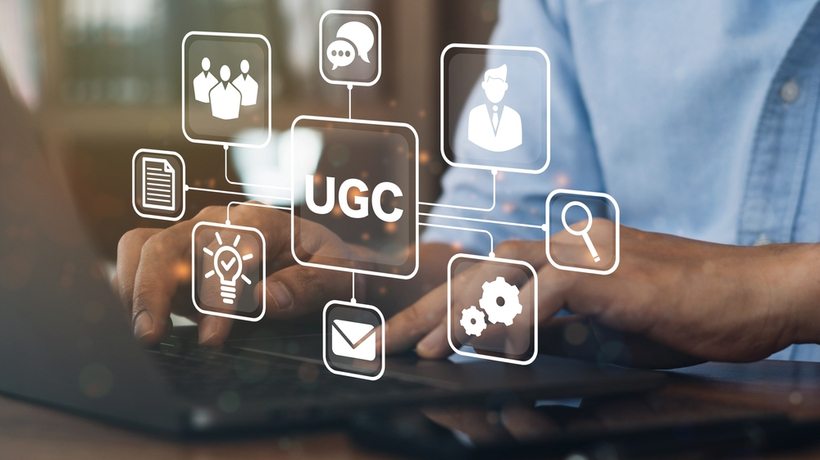 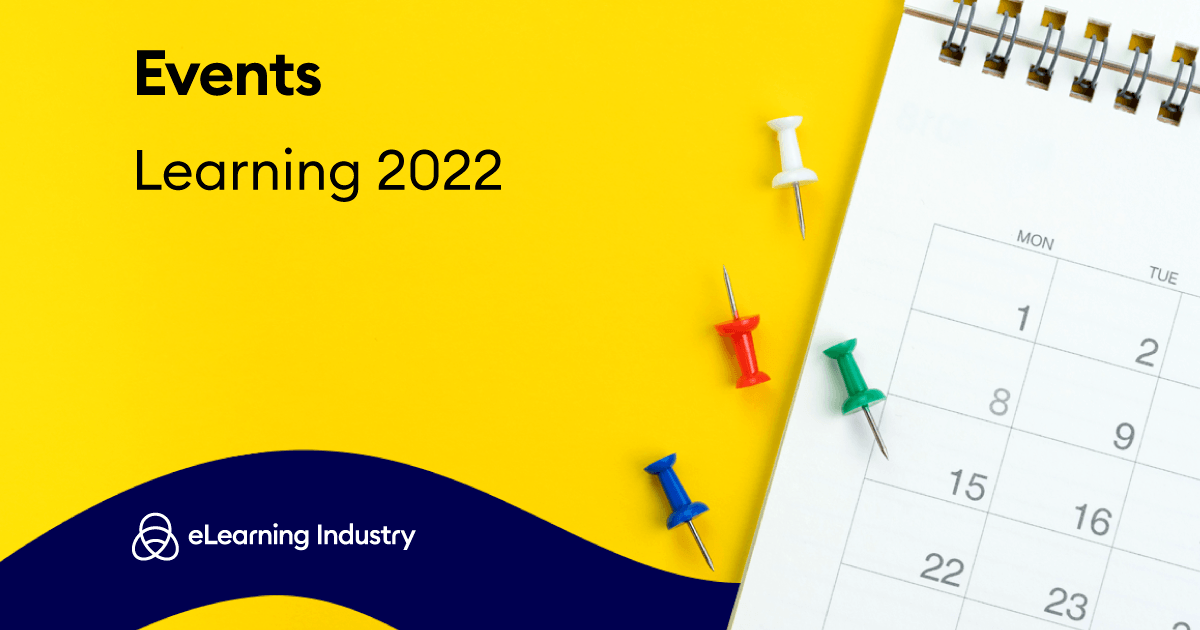 House hunters take note: The blazing-hot housing market is cooling down
18 mins ago

Sci-fi Sneaker Design is the Future
33 mins ago