Fresh out of college with a mandate to effect change through the gift of educating the nation’s youth, teachers of every level come into the profession with great intentions.

So many of them, however, have come through educator preparation programs that have not properly prepared them for the diversity they will face in today’s classrooms, and consequently they will not meet with the success that could be—an unfortunate outcome for both the teachers and the students. The composition of students of color in public schools in the U.S. is 52 percent, while the share of teachers of color is only 21 percent, according to data from the National Center for Education Statistics, and many institutions of higher education have not been effectively addressing the challenge.

A question that I am often asked is, “Why aren’t teacher prep programs preparing their candidates to deal with diversity?” My response to that is: A majority of programs think they are preparing them. Their leaders believe this because they are taking the approach that all children can learn, and if we have a set of instructional practices that we are teaching all of our candidates to implement, then they will be successful.

Yet, many of the nation’s educators walk into the classroom teaching under the influence of assumptions and stereotypes. They have been indoctrinated in a system that leaves them naïve about the meaning of the country’s changing demographics, ill-equipped to address cultural differences, and ultimately unaware of how they are perpetuating the marginalization of students of color.

Legendary poet Juan Felipe Herrera, a Californian and son of farm workers, made a lot of sense when he said, “We speak about understanding each other, having those conversations nationwide—culturally, historically—and yet there’s a lot of gaps.”

But, it does not have to be that way. It is past time for educator preparation programs to prepare teachers to shift: away from operating within the assumptions they have made about students and their families who are culturally different than themselves and toward engaging in a culture of curiosity and inquiry. At Branch Alliance for Educator Diversity, our stance is that preparing teachers for diverse classrooms cannot be an implicit treatment. Educator preparation programs must explicitly discuss diversity, equity and inclusion across the spectrum.

Deficit thinking about language can also be found in traditional bilingual education, in which teachers work at getting students to a certain level in the English language so that students can transition into traditional, mainstream education. This typical method starts with an assumption that speaking in a language other than English does not convey students’ ability to learn or inherit knowledge. Moving teachers to a dual-language learning model of linguistic education is a greater benefit to the student and to society as a whole because it treats language as an asset and amplifies learning. Students in a dual language program are learning in two languages and building literacy in two languages. And because they are learning in both languages simultaneously, these students will graduate as fully biliterate, bilingual people.

Another way teachers sometimes make deficit assumptions is when they encounter cultures, such as some non-Western and some Indigenous cultures, whose children may be taught not to make eye contact with adults as a sign of respect. Some teachers tend to interpret the lack of eye contact by these students as a sign they are disengaged.

Genuinely addressing a student’s cultural needs means also understanding that the student likely has a family or guardians who may be culturally different from the teacher as well. Approaching a family from a culture of curiosity and inquiry, rather than from the assumptions a teacher has learned, can help in the overall development of the student. Teachers must begin to reflect, “Given what I now know about my student, how shall I approach or engage with her family to ensure she gets the support she needs to succeed in school and in life?”

No culture is monolithic, but learning about cultural nuances while in their college programs will help future teachers and their students beyond measure. Reverence and respect among some Mexican Americans for teachers being the “authority” with respect to their child’s education, for example, can be misinterpreted by some teachers as the parents having a lack of interest in their child’s education. It is incumbent upon teachers to develop culturally appropriate strategies to engage those parents. Teacher preparation programs should be instructing new teachers to onboard these parents in a different way than they would parents of the predominant culture or one who comes from the same culture or background as themselves.

Such parental engagement is not always easy. The late Brazilian film director Hector Babenko may have said it best when he noted, “These days, people don’t want to be transported to emotional territories where they don’t know how to react.” Educator programs must prepare new teacher candidates to leave their comfort zones in order to be effective and successful with diverse students.

A culture of curiosity and inquiry is but one part of the larger diversity puzzle, but quite possibly the most important part when it comes to confronting the country’s changing demographics and showing up for marginalized students and their families.

Analysis: The West is drying out. Things will get ugly

How to retire a millionaire 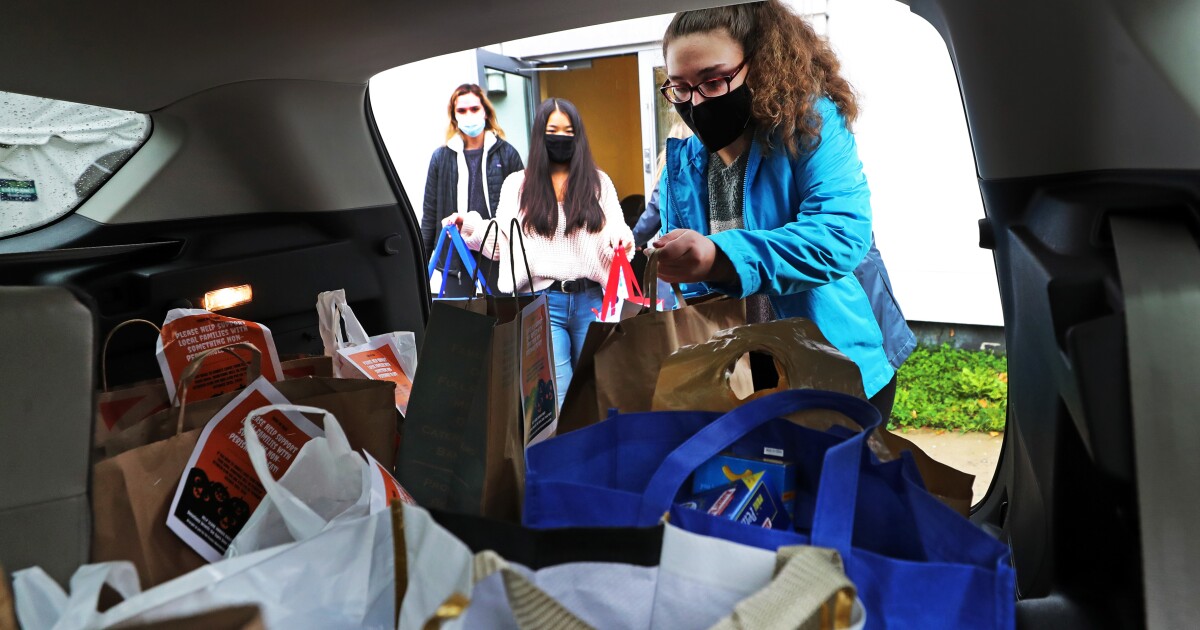 Who’s Had Covid-19? A National Survey of Students Reveals Disparities 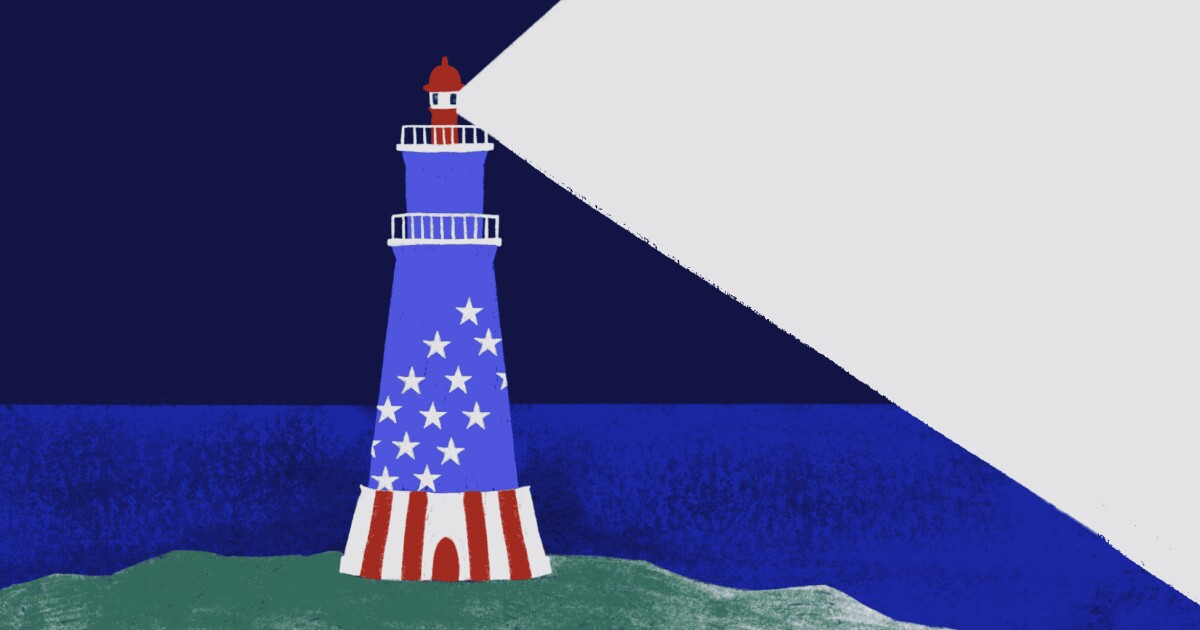 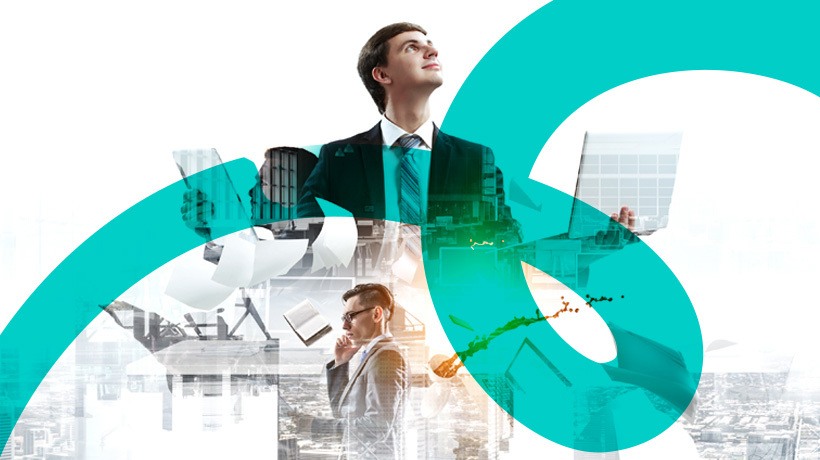 From Client Meet-Ups To Live Events: How To Find The Best Corporate Meeting Software For Large Enterprises

The Crucial Art — and Science — of Listening Leadership – EdSurge News