The State of Florida asserted on Thursday that faculty members’ curricula and in-class instruction at public universities are “government speech” and “not the speech of the educators themselves.” Therefore, such expression is fair game to be regulated by state lawmakers.

“A public university’s curriculum is set by the university in accordance with the strictures and guidance of the state’s elected officials,” lawyers for the state wrote in a court filing. “It is government speech.”

Educators in public universities do not have a First Amendment right to control the curriculum.

The state was responding to a lawsuit that several professors and a student filed this year, alleging that Florida’s “Stop WOKE” Act violates the First Amendment and is unconstitutionally vague and racially discriminatory.

The law, championed by the state’s Republican governor, Ron DeSantis, bars public colleges from subjecting anyone to training or instruction that promotes any of eight “divisive concepts” about race and sex, including that “an individual, by virtue of his or her race, color, sex, or national origin, should be discriminated against or receive adverse treatment to achieve diversity, equity, or inclusion.” Similar concepts have appeared in state laws across the country.

“The Florida government has simply chosen to regulate its own speech — the curriculum used in state universities and the in-class instruction offered by state employees — and the First Amendment simply has no application in this context,” lawyers wrote in the court filing.

The “Stop WOKE” Act doesn’t bar state-employed faculty members from “espousing whatever views they may hold, on race or anything else, on their own time, and it does not prevent students from seeking them out and listening to them,” the filing said. The law also doesn’t bar professors from discussing the “divisive concepts” in the classroom, as long as the instruction “is given in an objective manner without endorsement,” it stated.

Faculty members across Florida and other critics of the “Stop WOKE” Act have argued that it tramples on professors’ academic freedom to teach and research controversial subjects. The state’s lawyers disagreed in their filing, alleging that academic freedom applies only to universities as a whole and not to individual educators.

The state cited Garcetti v. Ceballos, a 2006 ruling by the U.S. Supreme Court in a case involving public employees’ job-related speech, to argue that “educators in public universities do not have a First Amendment right to control the curriculum.”

While the Supreme Court explicitly declined to determine Garcetti’s application to higher ed, the American Association of University Professors described the ruling at the time as “a serious threat to academic freedom.” Since then, courts have ruled in different ways on the matter, according to the Foundation for Individual Rights and Expression.

Most recently, the U.S. Court of Appeals for the Sixth Circuit said last year that the Garcetti decision doesn’t apply to public-university classrooms, ruling in favor of a professor who had refused to call a transgender student by the student’s preferred pronouns. And this year the Supreme Court ruled for a football coach at a public high school who had been fired for praying on the field before games, reversing a Ninth Circuit decision that the coach’s expression was not protected speech.

A hearing in the “Stop WOKE” Act case is scheduled for October. 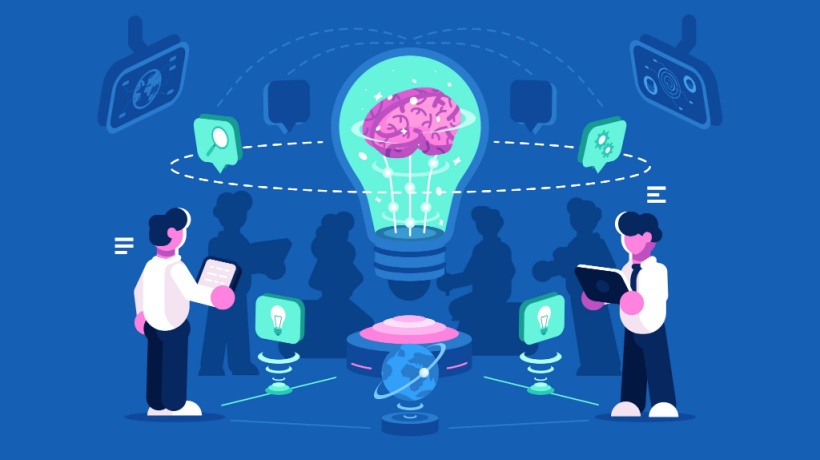 The Not-So-Soft Skills Of The Future 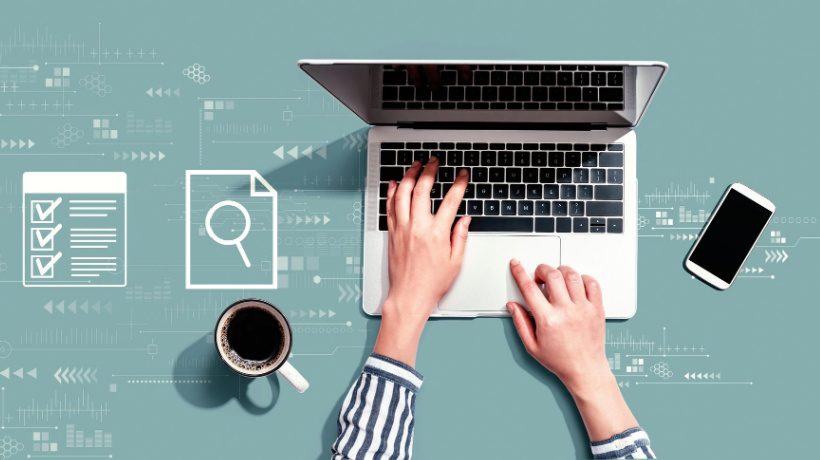 8 eLearning Solutions To Consider For Your Online Compliance Training Courses 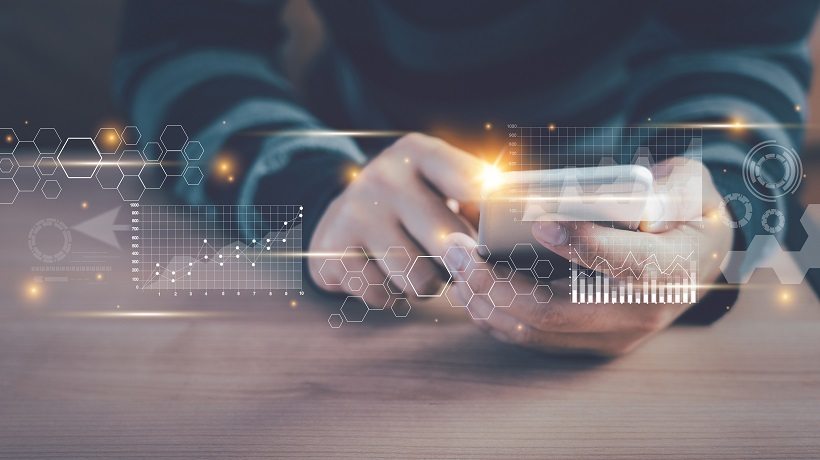 The Next Big Thing: mLearning 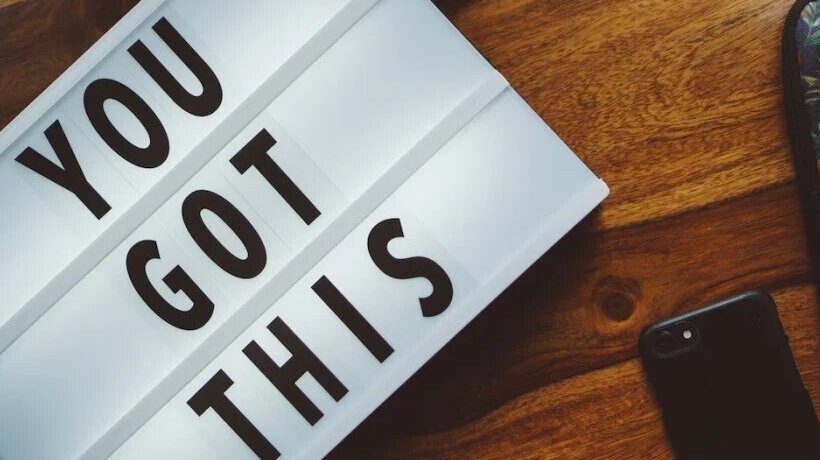 News Analysis: Mexico coach Tata Martino marches on as hot seat gets warmer ahead of World Cup
24 mins ago

Adrian Martinez powers Kansas State to upset of No. 6 Oklahoma
36 mins ago

No. 23 Texas A&M’s fumble recovery handed off for touchdown propels Aggies over No. 10 Arkansas
1 hour ago

No. 23 Texas A&M’s fumble recovery handed off for touchdown propels Aggies over No. 10 Arkansas