Staff shortages at Michigan State University prompted an unusual request this week: A senior administrator asked colleagues to volunteer to clean tables and prepare and serve food in the cafeterias.

“Faculty and staff from around campus are invited to sign up to assist in the dining halls!” wrote Vennie Gore, senior vice president for residential and hospitality services and auxiliary enterprises, to an email list of deans, directors, and chairs. “We have specific needs during evenings and weekends. I ask that you share this message with your departments and units.”

Requests for volunteers like Michigan State’s show an escalation of the labor strains that have challenged and frustrated campuses this fall. Not only have dining halls and other operations been understaffed nationwide, but pain points in supply chains have presented unexpected delays and shortages in food production and delivery.

Michigan State’s email, which was later circulated on social media, raised ire online among higher-education employees nationally, who called the request for free labor insulting to staff members, both in campus dining halls and elsewhere. Many faculty and staff members were already entering the semester feeling fed up with campus policies that treated their health and well-being as secondary to institutional needs. Eighty-one percent of new employees surveyed by Naspa, the student-affairs administrators’ group, said recently that the “hidden responsibilities that are not transparent in job descriptions” had led people to leave the field; 94 percent of them cited feeling underappreciated and undervalued as a reason for quitting.

A sign-up form attached to Gore’s email asked volunteers at Michigan State to attest that they agreed “to do this volunteer work for civic, charitable, or humanitarian reasons” and that they were “not coerced or required” to do so. The four-hour shifts allow for a 15-minute break and a free meal, according to an informational flier.

Gore did not respond to a request for comment. Kat Cooper, a spokesperson for the campus’s student-life division, said about 30 people had signed up for the volunteer shifts, including executives and frontline workers. She equated the call for volunteers in dining services to asking staff and faculty members to help during student move-in, at the beginning of the academic year.

Cooper said the request had not been intended to show disrespect for staff members but instead had been an “invitation if people had the inclination” to help. Residential and hospitality services’ 132 full-time administrative members had previously been asked to work in dining halls eight hours each week. Cooper said that if those hours were in addition to a 40-hour workweek, they would receive comp time.

Administrators considered paying the volunteers, but “some felt it would be insulting,” she said.

The university took the step to seek volunteers after streamlining menus, raising student wages, reducing hours, and closing some locations, Cooper said. Michigan State started the semester with a greatly reduced staff after two rounds of furloughs and retirements, and because of fewer student workers, she said. As of August there were about 400 student employees; in a typical year, about 4,000 students are retained from past semesters alone. The campus has hired about 2,000 students so far, Cooper said.

The culinary staff is also down about 70 full-time employees from about 360 people, she said. Adjusting their wages would take more time because of union negotiations, Cooper said.

“The hospitality industry, in particular, has been very hard hit by the effects of the Covid-19 pandemic,” she said. “The entire sector has seen just a real challenge.”

Michigan State is not the only university to recruit volunteers for hard-to-staff roles this fall. The University of Iowa’s athletics department asked staff members to volunteer to work at last Saturday’s football game against Purdue University, citing a “significant deficit” in staffing. Steve Roe, a spokesman for the department, said the contractor that typically provides the staffing was down 150 to 200 workers from the more than 1,000 who typically fill positions on game day.

Kevin Zihlman, president of Iowa’s Staff Council and an assistant athletics director for compliance, said the 55 members of the representative body he leads had been asked to forward an email seeking volunteers to the roughly 7,900 staff members they represent. Eighteen people had volunteered, he said. (Roe said 25 members of the athletics staff also had done so.)

Zihlman said he had not heard pushback from staff members to the request for volunteers, which he attributed to the game-day perks: Volunteers who worked the gates and in seating sections received parking, a credential for premium seating areas, and a meal.

Still, the effort did not make up for the gaps in staffing. “The deficiency wasn’t remedied,” Zihlman said, adding that other athletics departments face similar problems. “There’s difficulties in that from a fan-experience standpoint,” including long lines at concession stands or to enter the stadium.

Students across the country have reported similar gaps between the normal campus life they paid for and what they say they are experiencing. In response, colleges are scrambling to adjust hours and policies to mitigate delays and shortages.

At Indiana University at Bloomington, with long lines for food in some dining halls, students were allowed to reduce the size of their meal plan in the middle of the semester, an acknowledgment of the difficulties connected to on-campus dining. At the University of Rochester, students can use meal plans for some off-campus food, and Vanderbilt University in late August gave students with meal plans a daily credit of $50 for off-campus dining, following on-campus shortages.

Transportation has also faced challenges. Shortages of bus drivers have meant long lines for shuttles at the Universities of Wyoming and of Michigan at Ann Arbor. Both campuses have increased wages to try to recruit drivers.

Wyoming posted ads for drivers in May and received no applications, said Paul Kunkel, director of transportation services. Raising salaries and improved advertising — including parking buses around town with banners touting the new hourly wage — helped attract applicants, but the campus still had to cut back routes at the beginning of the semester.

When the SAT Feels Like a Lock, Not a Key – EdSurge News 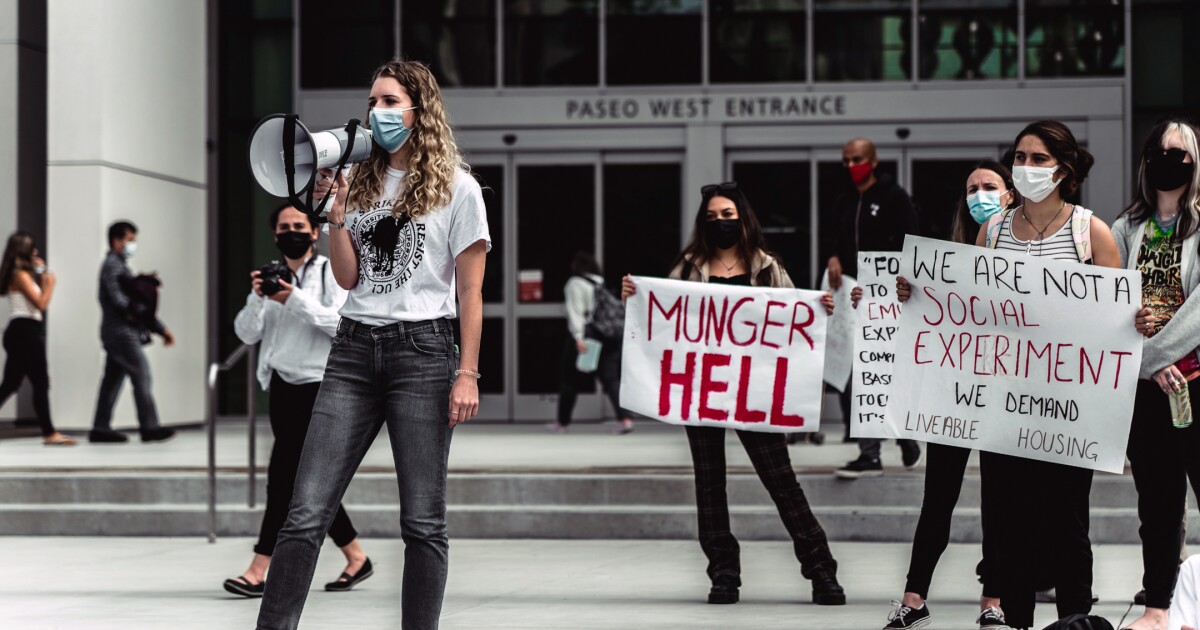 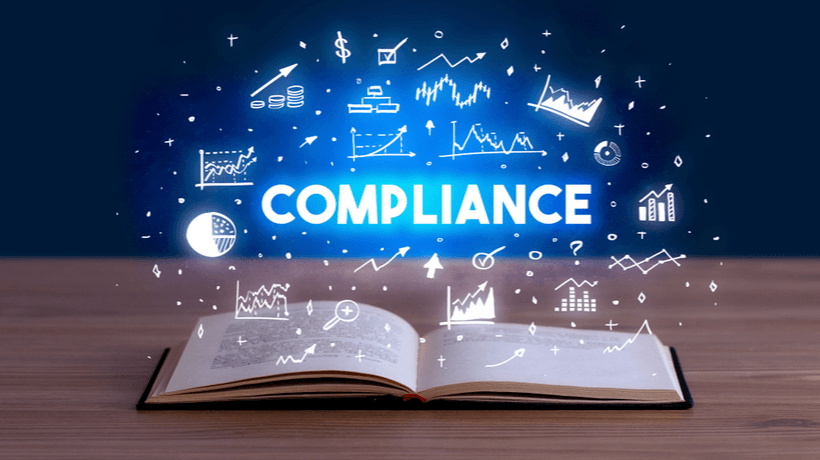 As woman activist gets bail, India terror law again under scanner
30 mins ago

Column: Texas gerrymandering is all about keeping a grip on white power
49 mins ago