Five days after President Biden announced sweeping Covid-19 vaccination and testing requirements for large employers and federal contractors, colleges and legal experts are still trying to figure out how the new policies will affect higher education.

But experts say Biden’s mandates could give many higher-ed leaders the tools — and, perhaps, the political cover — to do something that they already wanted to do.

Biden has directed the Department of Labor to publish an emergency rule affecting private-sector employers with 100 or more employees, which must require those workers to be vaccinated or to be tested weekly for the virus. The department’s Occupational Safety and Health Administration, known as OSHA, could dole out fines of nearly $14,000 per violation.

The American Council on Education, higher ed’s main lobbying group, has been briefed by the White House on Biden’s plans, said Terry Hartle, senior vice president for government relations and public affairs. Many of the specifics remain in flux, Hartle said: “This is an unprecedented requirement.”

About 700 colleges already require their employees to be vaccinated, according to a Chronicle database.

More than 1,300 private colleges have 100 or more full-time and part-time employees, and there’s no doubt that they will be covered by the federal vaccine-or-testing rule.

Public colleges with 100 or more employees in at least 26 states should also be subject to the rule, Hartle said. Those states have entered into agreements with OSHA to operate state-level job-safety programs. State-level programs — which must meet or exceed all federal standards, like the forthcoming vaccine-or-testing mandate — cover public-sector employees, including faculty and staff members at public colleges.

The rest of the states are subject to federal OSHA enforcement, which only covers private-sector workers.

But it’s not clear whether all of those colleges’ faculty and staff members will be required to get vaccinated.

At the University of Montana, officials believe that only the individual contractors themselves — such as researchers who hold federal grants — will be subject to the vaccine mandate, said Dave Kuntz, a university spokesman. So Kuntz doesn’t believe Biden’s policies will prompt widespread changes at Montana, which doesn’t require its employees to be vaccinated because a state law bars them from doing so.

Still, when the Montana University System’s Board of Regents meets this week, Kuntz said he expects questions about vaccines to come up during the public-comment period. The University of Montana’s Faculty Senate passed a resolution calling for a vaccine mandate.

Biden’s executive order mandating vaccines for federal contractors states that the administration will provide more information about who counts as a contractor by September 24.

One major question is what colleges should do if they are in states that ban proof-of-vaccination requirements, either through an executive order, a state law, or both. The Chronicle asked Montana and the public flagship universities in 17 other such states how Biden’s new policies would change their approach to Covid-19 vaccinations. Of the half-dozen colleges who responded, most had not figured it out yet.

Shawn Wood, a spokesman for the University of Utah, wrote in an email that administrators were meeting with state officials “to work through what a vaccine mandate could/should look like,” and would have more information within a month. The Universities of Wyoming, Idaho, and Iowa said they were still reviewing Biden’s announcement.

Scott Schneider, a Texas-based higher-education lawyer, said he’s never seen anything quite like what the Biden administration is trying to do. The OSHA vaccine-or-testing rule, he said, “kind of came out of left field.”

In Texas, which bars vaccine mandates, the path forward remains murky, Schneider said. He’s also not sure whether remote university employees would be covered under an OSHA requirement, because the agency typically regulates on-site workplace-safety issues.

But Schneider believes most college leaders will welcome Biden’s actions. “The vast majority would probably say, we would love clear federal guidance,” he said.

Most college leaders want to vaccinate as many of their students and employees as possible because they want to safely return to in-person learning, said Monica C. Barrett, a New York-based higher-education lawyer. Many were wary of requiring vaccines because of potential resistance, Barrett said. Biden’s announcement could put those institutions in a more comfortable position to take action. 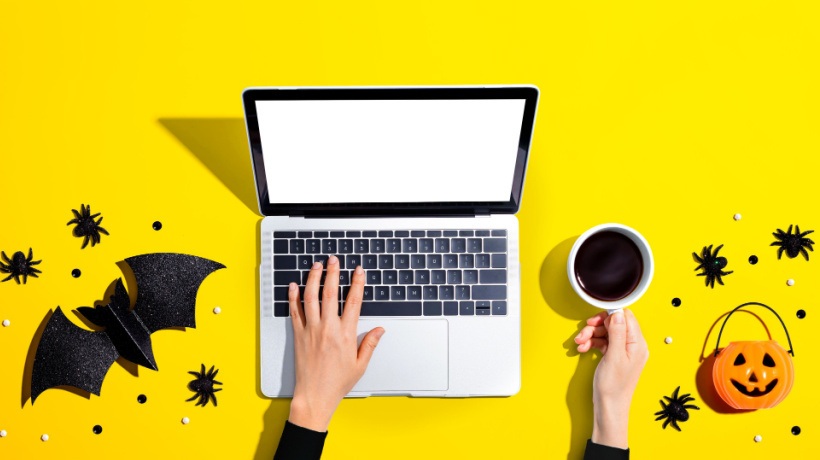 Thrilling eLearning Topics To Write About This Month [October 2022 Edition] 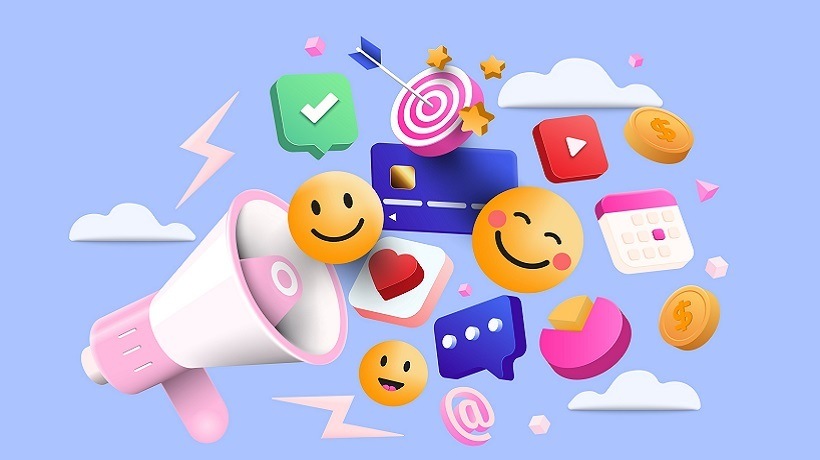 How To Use Instagram Reels To Promote Your eLearning Business 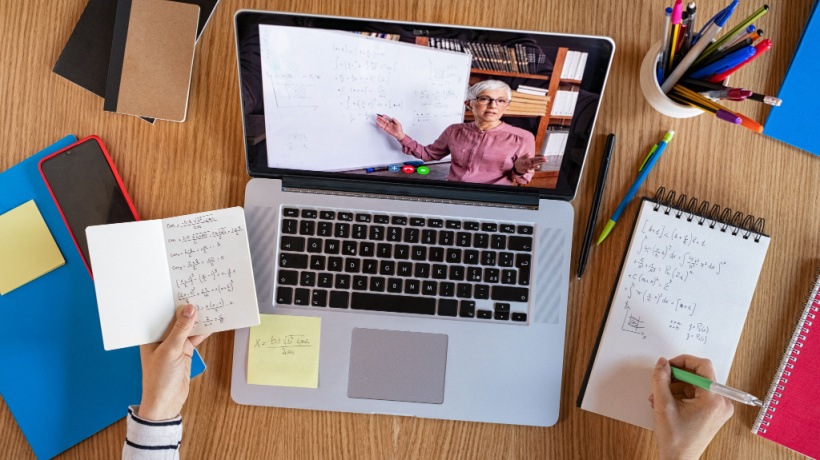 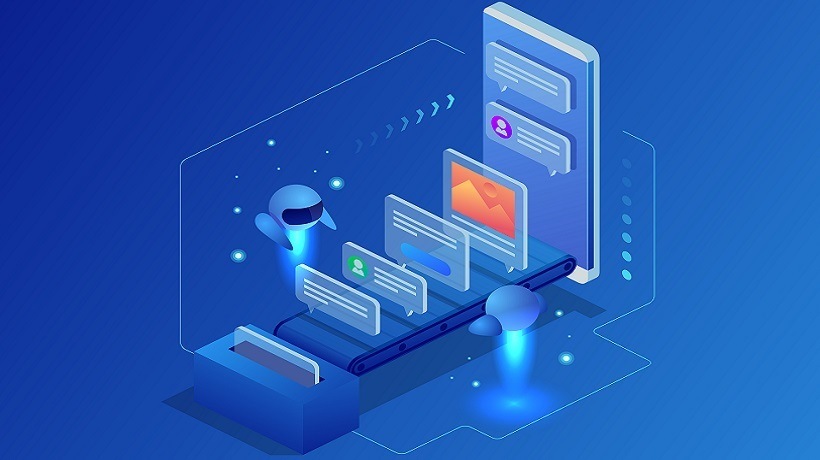 Will Artificial Intelligence And Machine Learning Have An Impact On App Development?