This is the web version of The Ledger, Fortune’s weekly newsletter covering financial technology and cryptocurrency. Sign up here to get it free in your inbox.

Good morning. The price of Bitcoin crossed the $18,000 mark last night, the latest in a series of milestones that has seen the cryptocurrency’s price rise by nearly 400% since March. The current rally is impressive, but also has an element of déjà vu: It was this time three years ago that Bitcoin brushed $20,000, only to crash spectacularly weeks later amid a broader popping of the 2017 cryptocurrency bubble.

Now, the $20,000 mark is within reach again and, chances are, Bitcoin will eclipse it in the coming weeks if not sooner. Ryan Selkis, the founder of crypto research firm Messari tells me he’s “90% confident we’ll see $20k by year end, [as it’s] blown through a number of key resistance levels. ” Selkis also cites Bitcoin’s recent embrace by PayPal and institutional investors, and thinks the price could soar even higher in January if more fund managers, many of whom are safely locking in their year-end performance fees, decide to dip their toes in crypto in 2021.

The current rally is validation for longtime crypto bulls, but also raises the question of whether, like last time, this will end in tears. The short answer is that a collapse is all but inevitable—assets that go up 400% are due for a correction—but that it won’t be as severe as last time. The history of Bitcoin has been defined by constant but decreasing volatility. During its first big bubble in 2011, the cryptocurrency soared to $30 only to fall to $2 months later. Since then, it’s soared and swooned numerous times but always less dramatically than before, meaning the next crash could well take the price to $8,000 but not $2,000.

The other big difference from 2020 is that the current bull market is built upon more solid foundations. In 2017, the bubble was inflated by so-called Initial Coin Offerings, which saw hucksters sell mostly worthless new currencies to a greedy and gullible public, and then plow the profits back into Bitcoin. Little wonder things blew up. This time around, tighter regulation means there’s less dumb money sloshing around, while the media—distracted by COVID, politics and a roaring stock market—has been more subdued in hyping the rally.

Bitcoin’s foundations are also more firm in 2020 because it is owned by more people. A company called Grayscale has been wildly successful in pitching Bitcoin as an alternative to gold, and selling it to millions of millennial investors in the form of shares. Meanwhile, major institutional investors ranging from Harvard University to billionaire John Tudor Jones have been adding crypto to their portfolios, while public companies like Square are gobbling up Bitcoin to add to their balance sheets.

That’s a far cry from 2017, when respectable investors mostly watched from the sidelines while financial sages like Warren Buffett and JP Morgan CEO Jamie Dimon decried Bitcoin with terms like “rat poison” and “fraud.” Today, the skeptics have all but vanished—though Dimon, whose bank now provides services with crypto giant Coinbase, this week said Bitcoin is “not his cup of tea.”

All of this means that, while the coming era of $20,000 Bitcoin might be temporary, the cryptocurrency is, more than ever before, here to stay. If you want more insight about the bigger picture of Bitcoin, please check out my book Kings of Crypto, which drops from Harvard Business Review Press on December 15. In the meantime, enjoy the rally—and watch out for the inevitable hangover.

Despite the state of things, there will be a turkey pardon 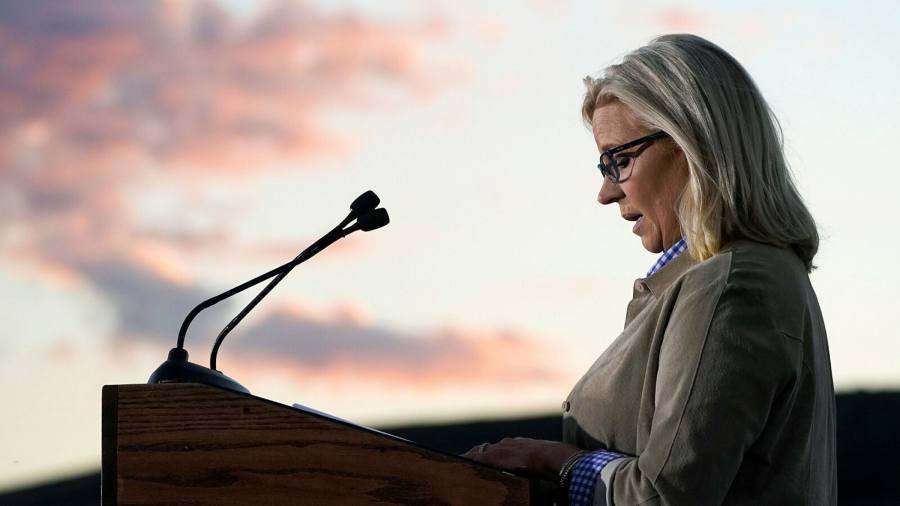 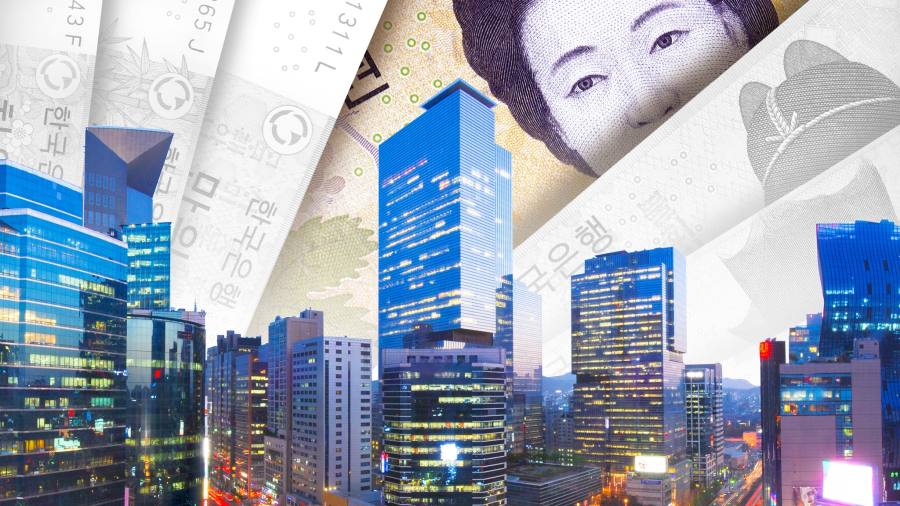 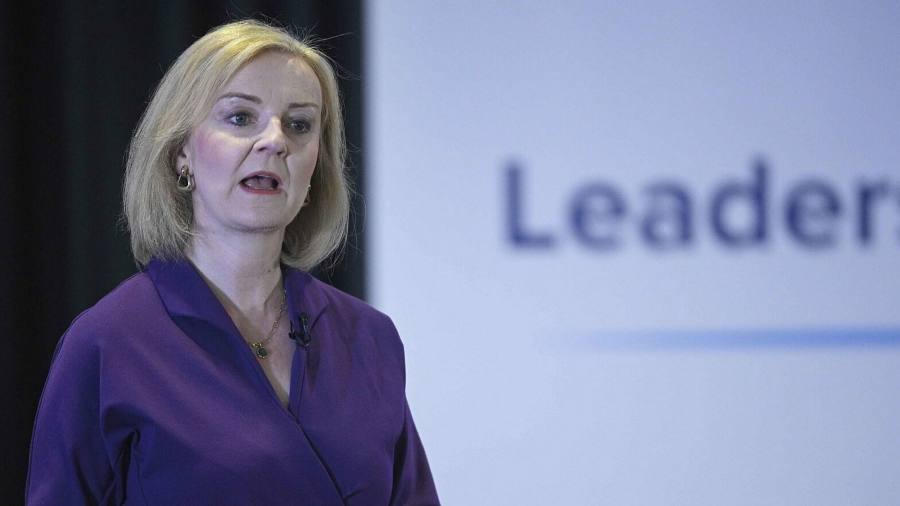 ‘Summer Camp Island’ Creator Reacts to HBO Max Planning to Remove Series: ‘Pulled Like We Were Nothing’
49 mins ago