But New York–based Squire Technologies isn’t looking to take over the massive trillion-dollar payments market in its entirety. Instead, the now four-year-old business is betting that it can take a sliver of the market by offering bookings and payments to barbershops, which, Squire says, are largely lagging in taking their businesses online.

On Wednesday, Iconiq Capital, a multifamily office who invests on behalf of high-profile tech executives including Facebook’s Mark Zuckerberg, LinkedIn’s Reid Hoffman, and Twitter’s Jack Dorsey, led a $60 million Series C funding round in the company at a nearly $250 million valuation.

Part of the rationale behind the investment, says Yoonkee Sull, a principal for Iconiq who led the deal, hinges on the rise in male grooming in recent years.

“Barbering and men’s grooming as a men’s industry has grown very robustly…from an interest perspective, which has been a boon to the barbershop industry,” he says.

Barbershops were among the most heavily impacted at the start of the coronavirus pandemic. As a result, Squire, too, saw revenues drop dramatically. But as barbershops reopened as essential businesses and sought to control the number of customers in their stores, Squire’s revenue grew more than expected, by about 400% from May to December, say Squire cofounders Songe LaRon and Dave Salvant.

The surge came even though Squire waived its $30 to $250 monthly subscription fee for businesses during the pandemic. But the company also takes a fee off each customer booking, which has made up for the shortfall, because men visit the barber more often than women go to salons—with bookings accounting for about 80% of Squire’s revenue in 2020.

The duo decline to give a specific dollar amount.

But Squire’s funding also comes at a time when more startups are offering software to a specific industry. While many startups emphasize the huge size of their potential market by targeting a broad industry (mattress seller Casper Sleep, for example, said it wanted to take over the “sleep economy”), Squire is more focused. The logic is that by targeting the very specific needs of the currently cash-focused barbering industry, the company can tap into some deeply loyal customers and expand further—say into customer relationship software or even insurance—so that in the end, by expanding just product and features, “we’ll need fewer customers to build a really massive business,” explains Squire CEO LaRon.

Having started a barbershop themselves in 2015, after stints in corporate law (LaRon) and business school (Salvant), the founders say there are industry realities that make Square imperfect for hairdressers.

“Often these businesses have to adapt their business to a generic software like Square that doesn’t take into consideration that barbers want to be tipped every day rather than the end of the day,” says Salvant. “And look, 80% of software is the same, but it’s that 20% that makes these guys’ lives a lot better. That 20% is our critical advantage.”

Squire and its investors are not alone in this trend of looking for ways to focus on specific parts of the overall pie. One example is Shopify, which instead of seeking to take over all of e-commerce, is focused on small and medium-size businesses. It has since become a company with a $132 billion valuation.

Others more comparable to Squire include Boulevard, which helps salons with bookings and payments and which recently raised $27 million. Additionally, Mindbody, which started out selling to fitness and yoga studios before adding salons, was acquired for $1.9 billion by Vista Equity in early 2019.

The plan to keep Squire in the barber market, however, brings up the unavoidable question: By focusing on barbershops alone, doesn’t the company still limit its growth potential? LaRon and Salvant for their part say that they believe the market is far larger than most think—a sentiment that Sull agrees with.

News of Squire’s Series C round comes just six months after the company raised $34 million for its Series B round.

Strongman Daniel Murakami Shared the Workout That Keeps Him Jacked 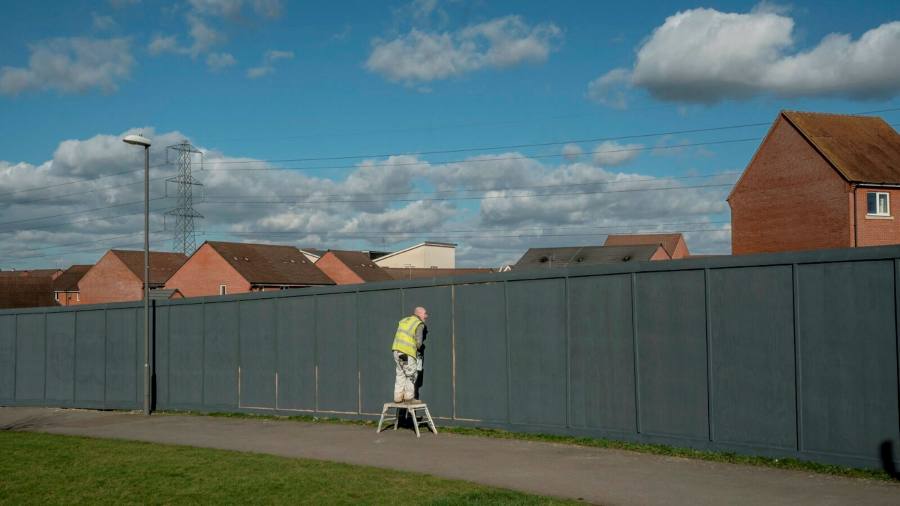 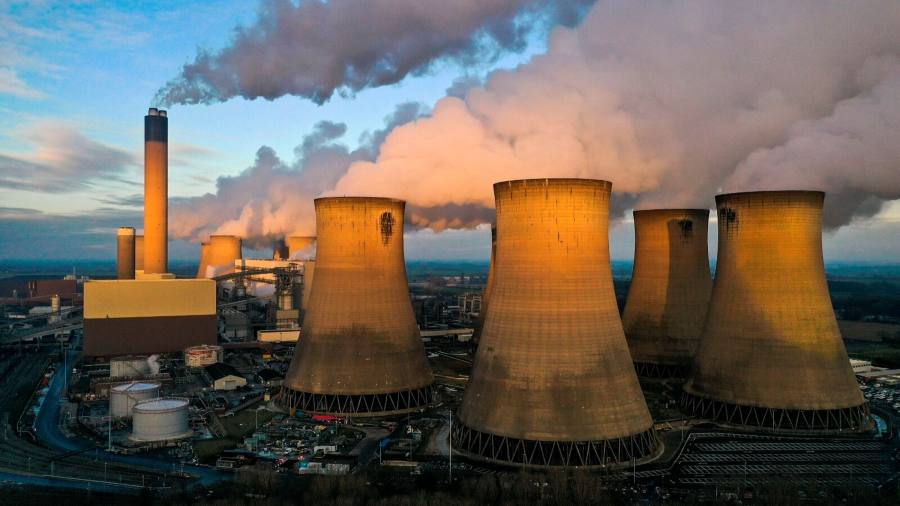 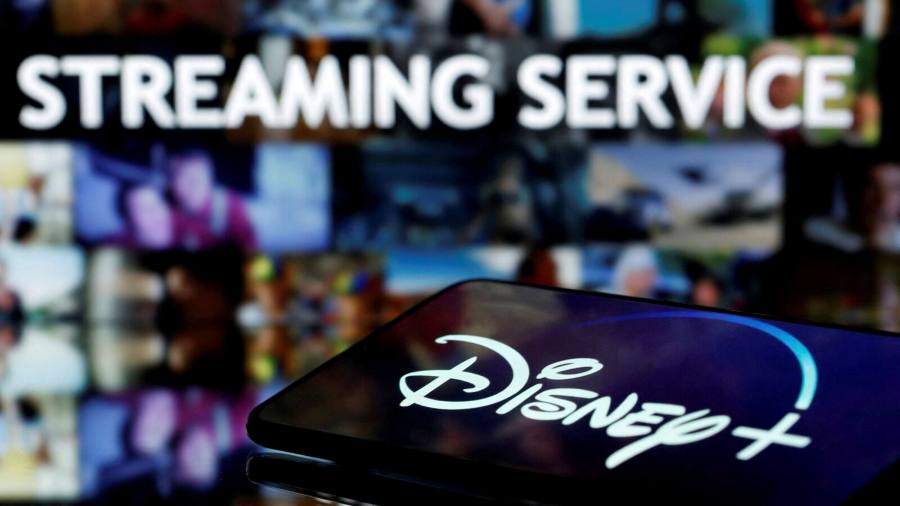 Britain’s housing crisis — no longer a nation of homeowners?
1 hour ago