U.S. President Joe Biden finally got around to speaking with his Chinese counterpart Xi Jinping. The two leaders conversed by phone late Wednesday Washington time, early Thursday in Beijing. The call came on the eve of China’s Lunar New Year holiday, three weeks after Biden was sworn in as president, and after he had already spoken to dozens of other heads of state.

Biden, according to a White House readout of the call, stuck to the China policy script his aides have been telegraphing since his election: he “underscored his fundamental concerns about Beijing’s coercive and unfair economic practices, crackdown in Hong Kong, human rights abuses in Xinjiang, and increasingly assertive actions in the region, including toward Taiwan.”

Xi, for his part, stressed that confrontation between the two nations would be a “disaster” and called for a resumption of dialogue. But he stood firm on topics China considers matters of national sovereignty. “The issues of Taiwan, Hong Kong and Xinjiang are internal affairs of China, and concern China’s sovereignty and territorial integrity,” he said, according to a report in the state-run Xinhua news agency. “The U.S. side should respect China’s core interests and act with caution.”

In tone and style, Biden’s careful communications with the Chinese leader were a stark departure from the freewheeling bombast of Donald Trump, who, as the pandemic accelerated, declared he had no interest in speaking to Xi. But that is small comfort to Beijing.

Biden has left in place Trump tariffs on more than $350 billion Chinese exports to the U.S., and declined to release scores of Chinese companies from blacklists prohibiting them from purchasing semiconductors and other key components made with advanced American technologies. In his first foreign policy address last Thursday, Biden called China America’s “most serious competitor.”

And in recent days the new president has signaled he intends to move more aggressively and systematically than his predecessor in countering China’s global influence. Biden has directed aides to begin a broad review of national security policies related to China. He has vowed to mend frayed relations with key U.S. allies to increase pressure on Beijing. On Wednesday, in his first visit to the Pentagon as commander in chief—and hours before his call with Xi—Biden announced the formation of a Defense Department task force to craft a comprehensive policy for dealing with China.

In their call, both leaders acknowledged the need for the world’s two largest economies to cooperate if they are to find meaningful solutions to shared problems like climate change and the COVID-19 pandemic. Xi cited potential gains from greater collaboration in economics, finance, law enforcement and military affairs. “When China and the United States cooperate, both sides gain, and when they fight, both are harmed,” he said.

In the Year of the Ox, both leaders will struggle to balance confrontation and cooperation. But, for now at least, they’re talking.

This edition of Eastworld was curated and produced by Grady McGregor. Reach him at [email protected]. 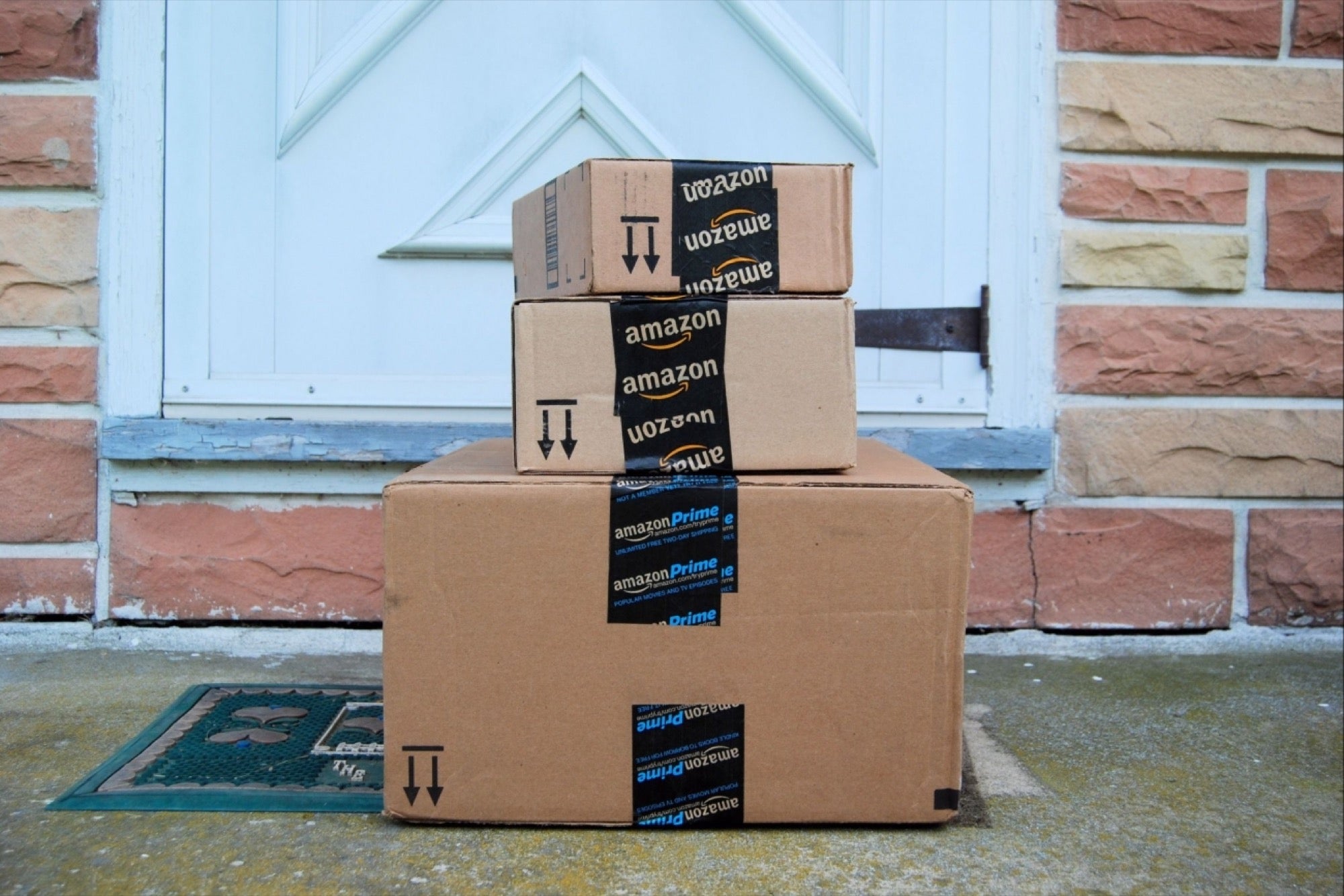 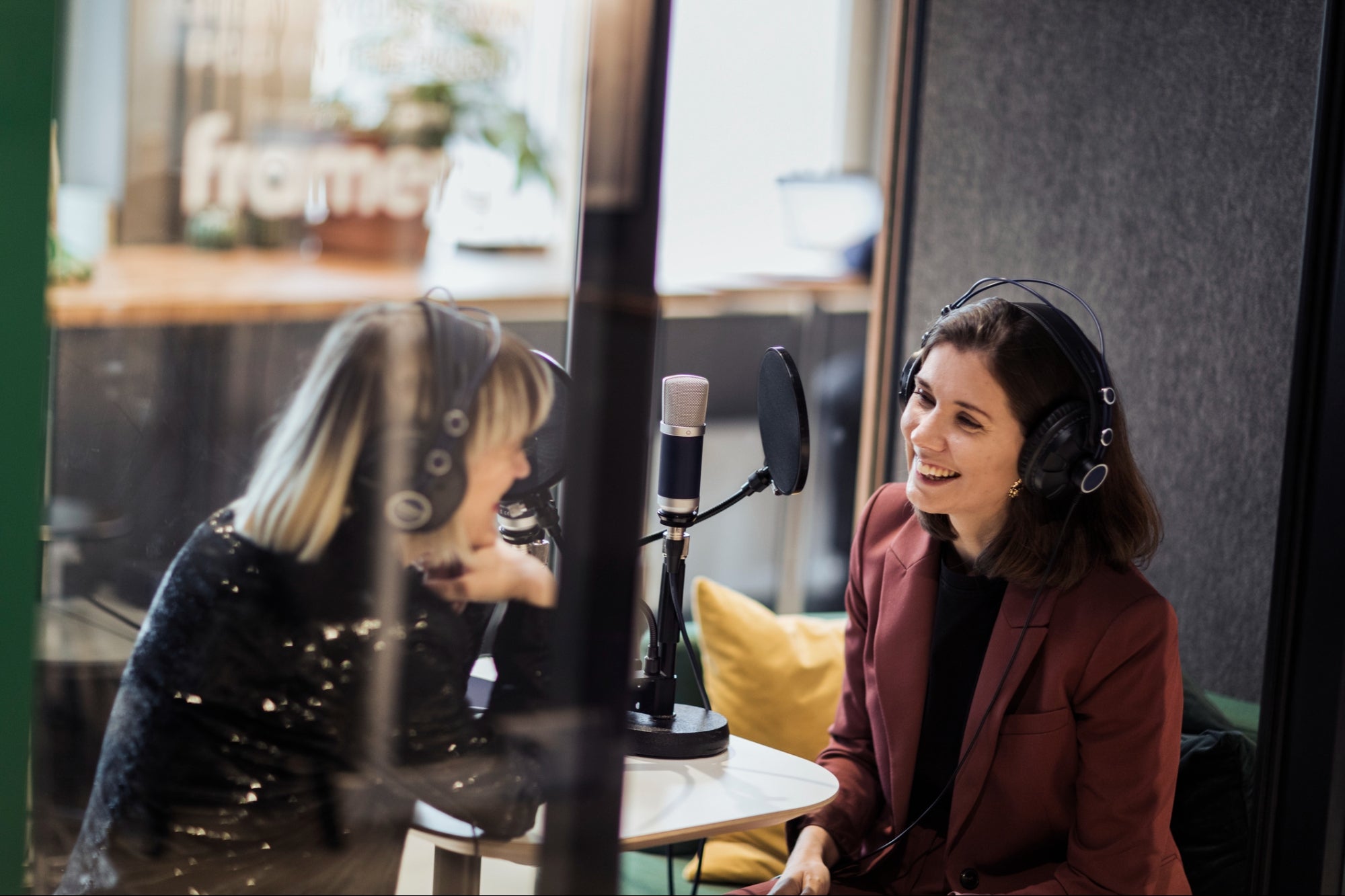 Loud and Clear: A Red Button Technique for Effective Communication 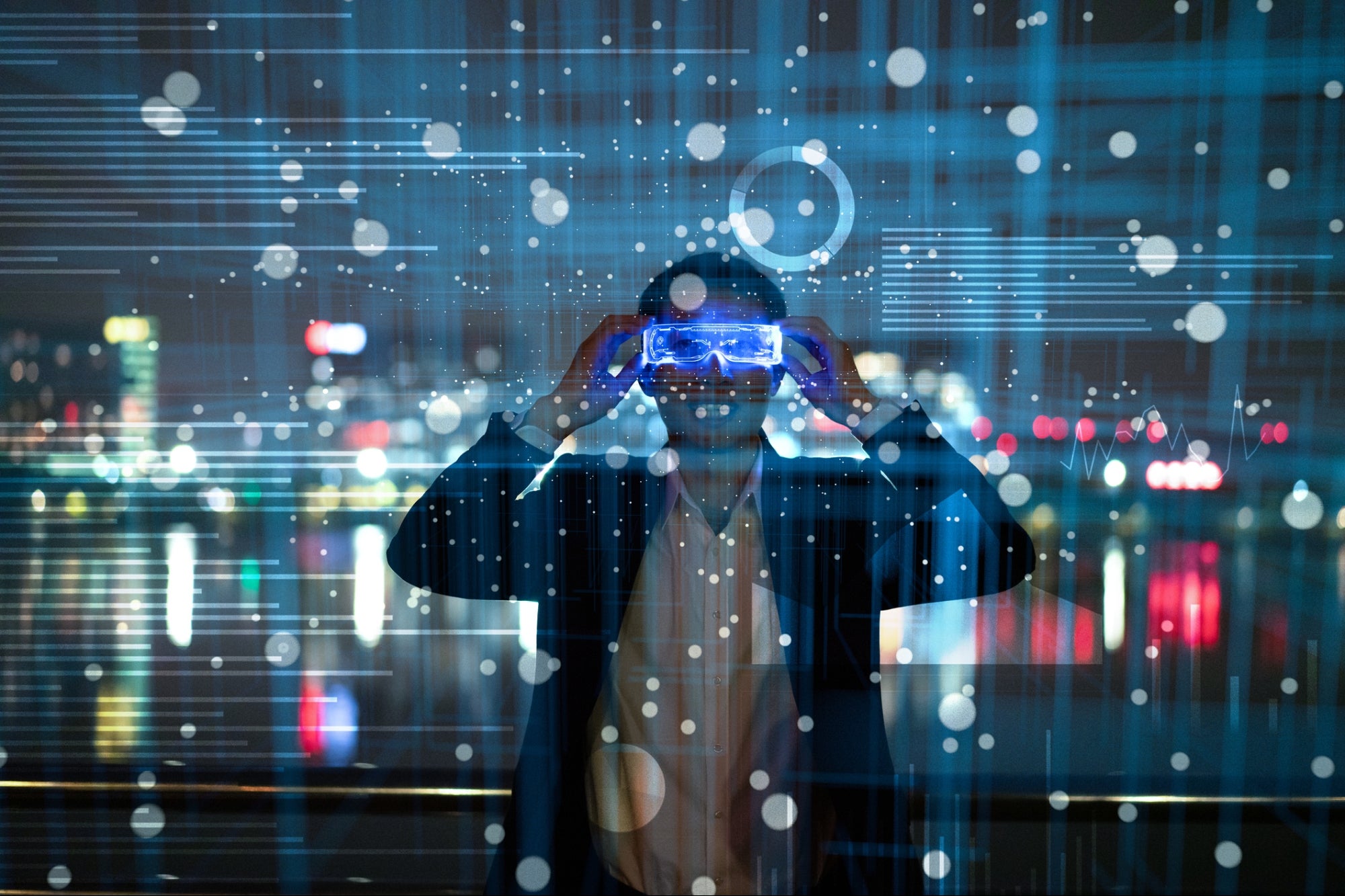 The Impact the Metaverse Will Have on Reaching Consumers 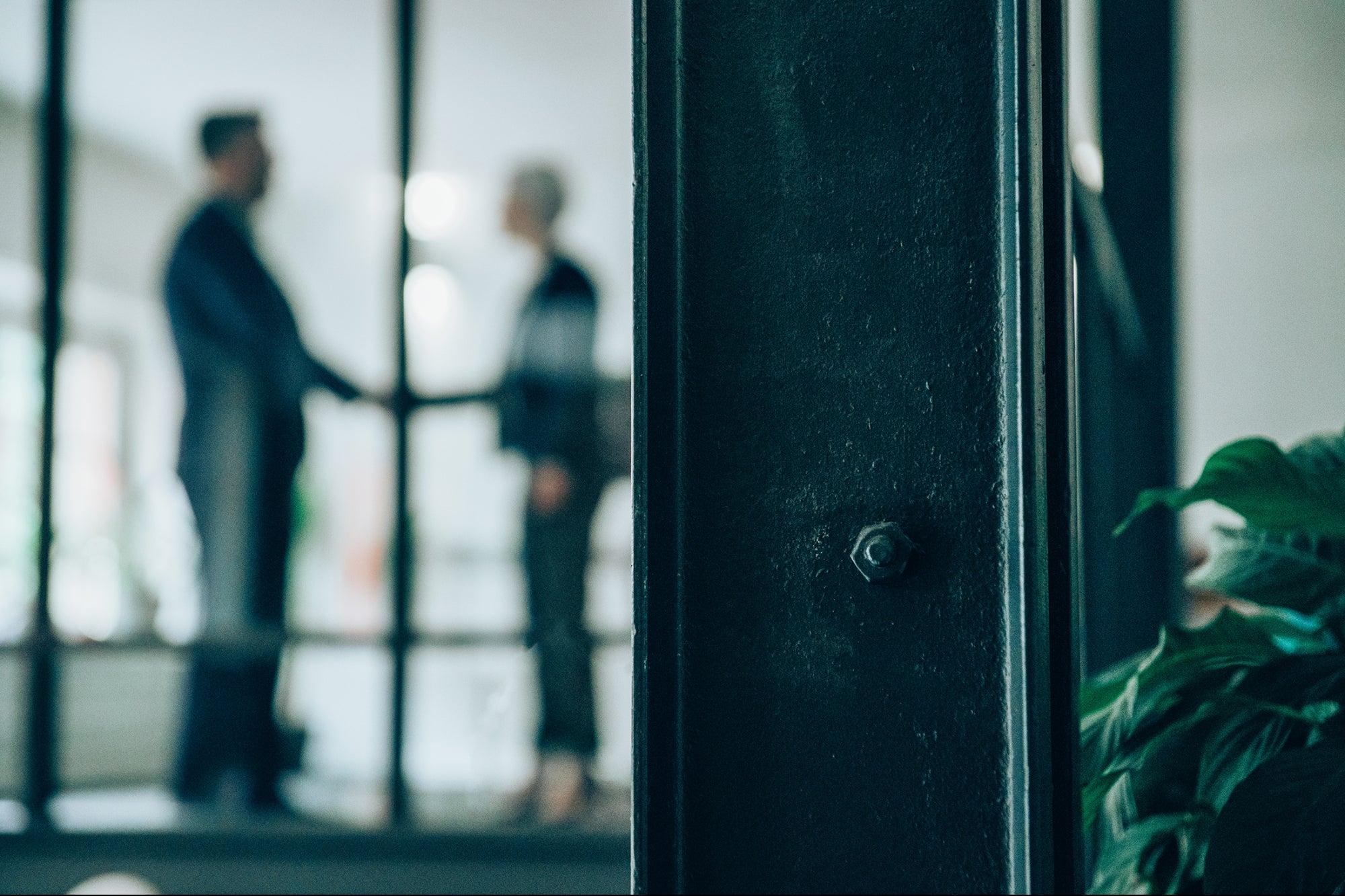 Mistakes to Avoid When Hiring a Seasoned Executive at Your ScaleUp

8 hours ago
Check Also
Close
Featured Posts
What Is Amazon FBA? Guide to a Fulfillment by Amazon Business
36 mins ago