Happy Friday, Bull Sheeters. Take a breather. The markets certainly have. The “relief rally,” the “Biden bounce,” the glee over gridlock—whatever you want to call it—is on pause after stellar markets gains the past few days.

The vote count—of course we’re heading right there—continues to show a tightening race in Georgia (Biden up 917 votes, as I type) and Pennsylvania (Trump up 18,229 votes). The moment Georgia went blue, shortly before 4:30 a.m. Atlanta time, U.S. futures bounced off their lows.

Let’s check in on the action.

Let’s start with Big Tech. Since last Friday’s close, the tech-heavy Nasdaq is up 979.34 points. Over the past four days, the Nasdaq has rocketed 7.8% higher, putting it on pace for its best week since the go-go-go days of April. The S&P 500 and Dow Jones Industrial, too, are in the middle of a nice bull run, as the chart below shows. (As of yesterday’s close, the Dow is roughly 0.5% away from hitting break-even for 2020). Wall Street is calling it the “relief rally“—that is, relief the “blue wave” scenario looks like a remote possibility. But there is a downside: under divided rule, investors probably won’t get that generous stimulus package they were pining for just a few weeks ago, and that could mean more pain for financials, airlines and value stocks.

We break into our election coverage to remind you that we get the non-farm payrolls report today before the opening bell. The consensus estimate is for the unemployment rate to tick down to 7.6%. Here’s a reminder that the labor market recovery in America is a very uneven picture. What should be of little surprise is how many battleground states—Nevada, Pennsylvania and Michigan, to name three—are still behind the V-shaped curve. In states where the travel and leisure sectors—think Nevada and Hawaii—are vital, the unemployment rate is in the double-digits. It’s also hitting states where energy is a significant part of the local economy: Texas and PA, namely.

I turned on the TV this morning. The screen went bright white, then black, and then nothing. Silence. “Morto,” my wife observed as I fruitlessly pressed a bunch of buttons and fiddled with cables.

My kids gathered around and cheered. “No more Bloomberg,” they taunted me.

Part of me is relieved.

Have a nice weekend, everyone. I’ll see you here on Monday (possibly after getting a new TV).

As always, you can write to [email protected] or reply to this email with suggestions and feedback.

Up your social media look with Feed Appeal

Divided government would be good for business 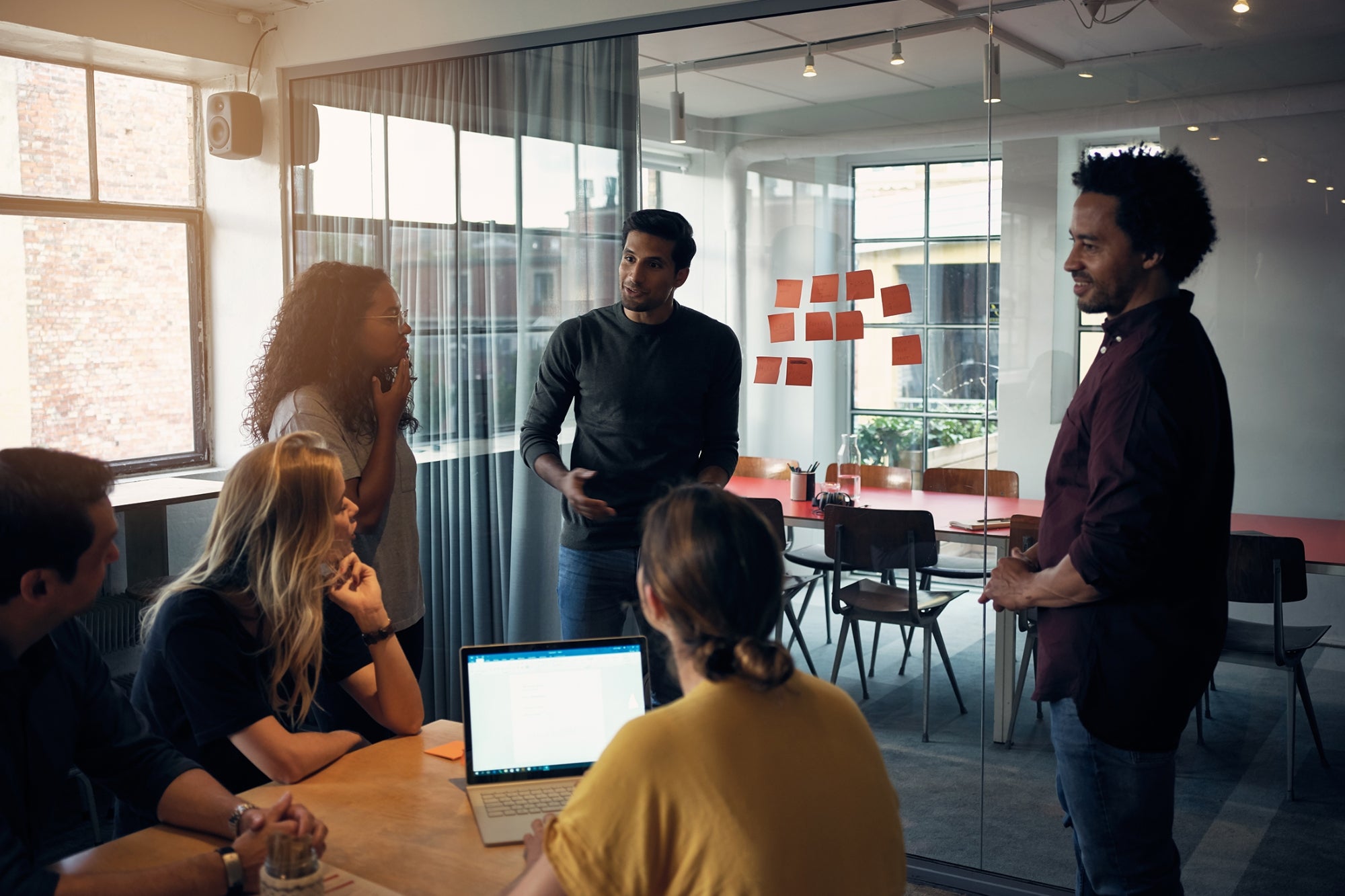 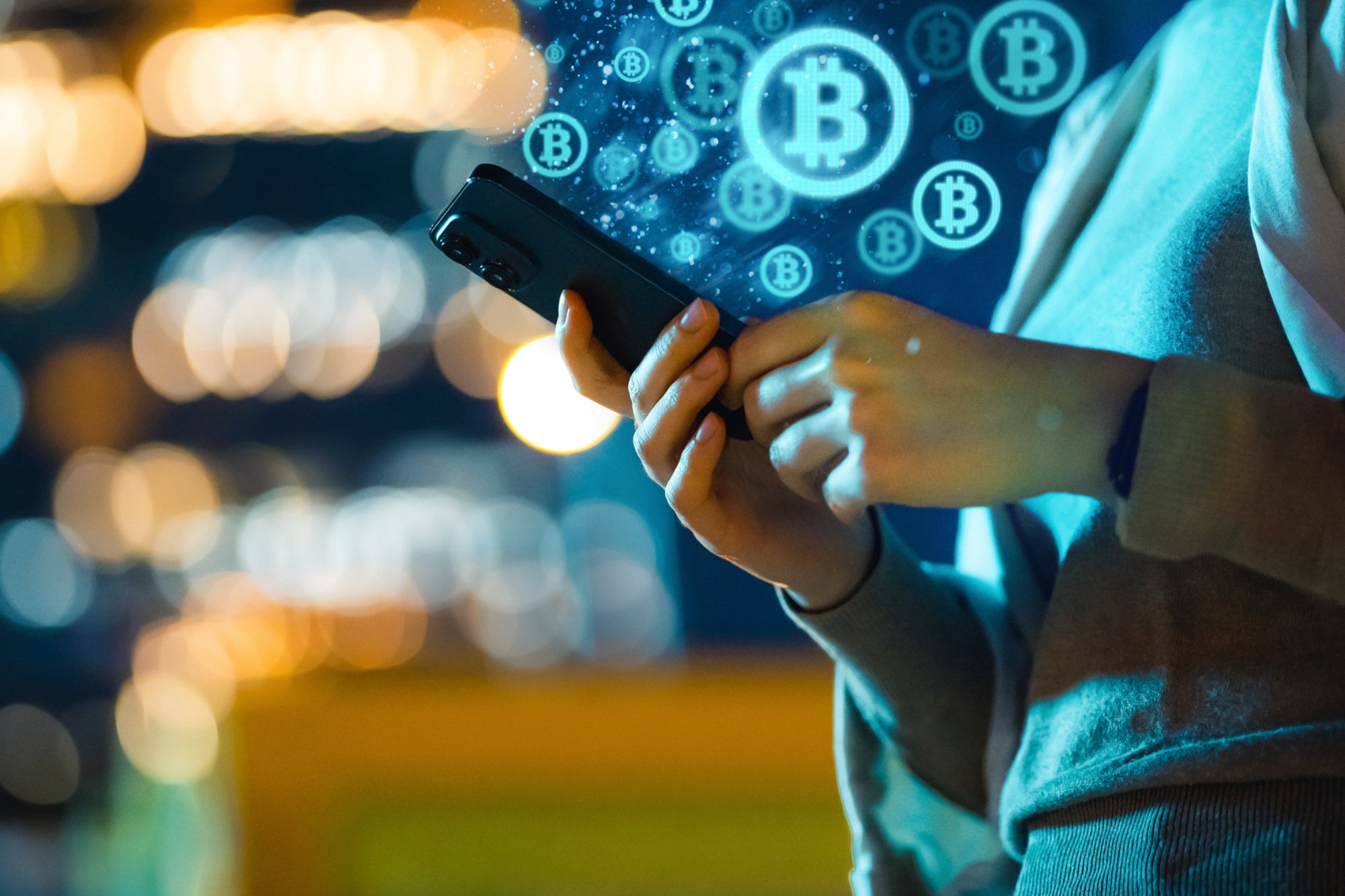 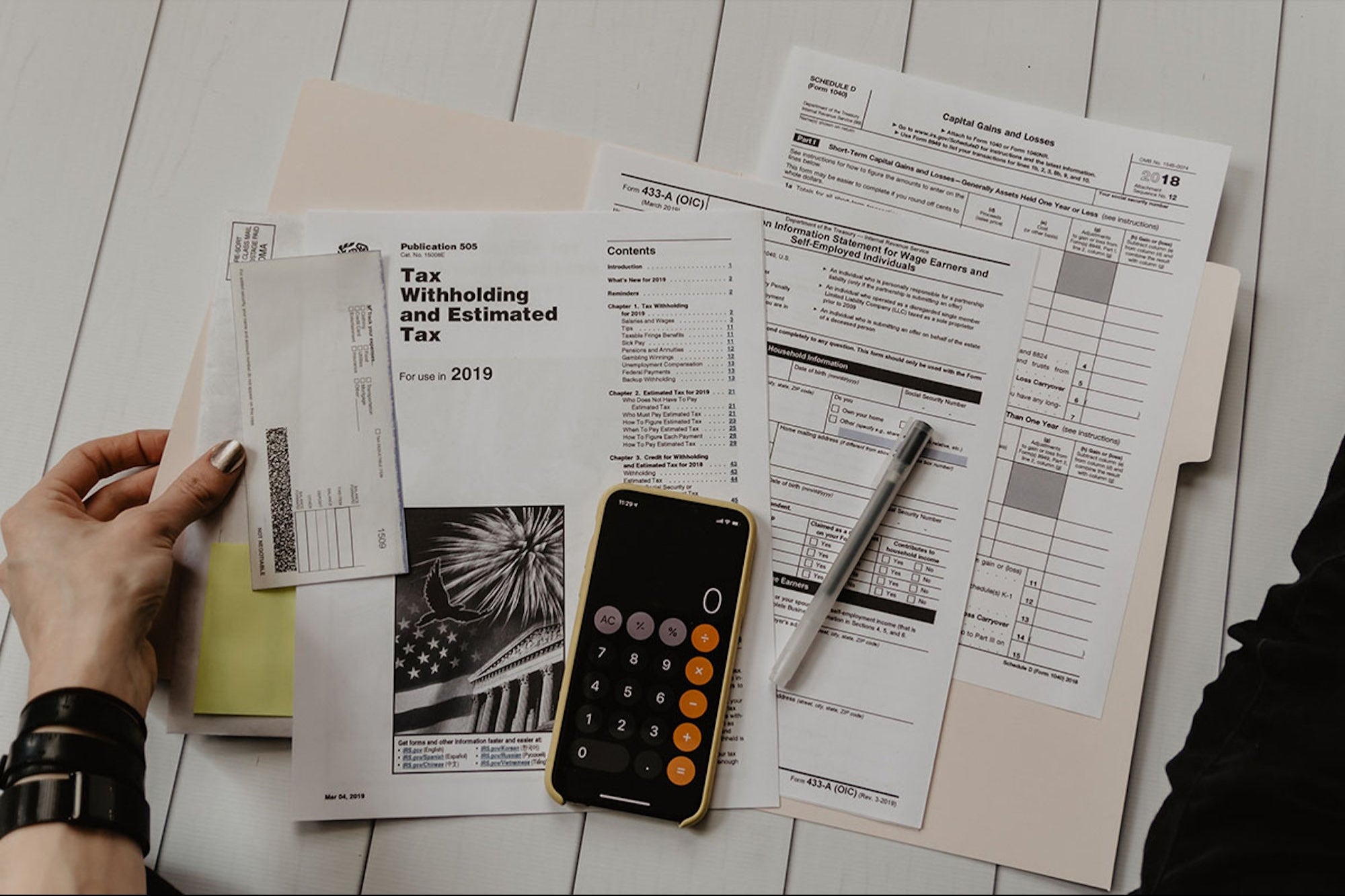 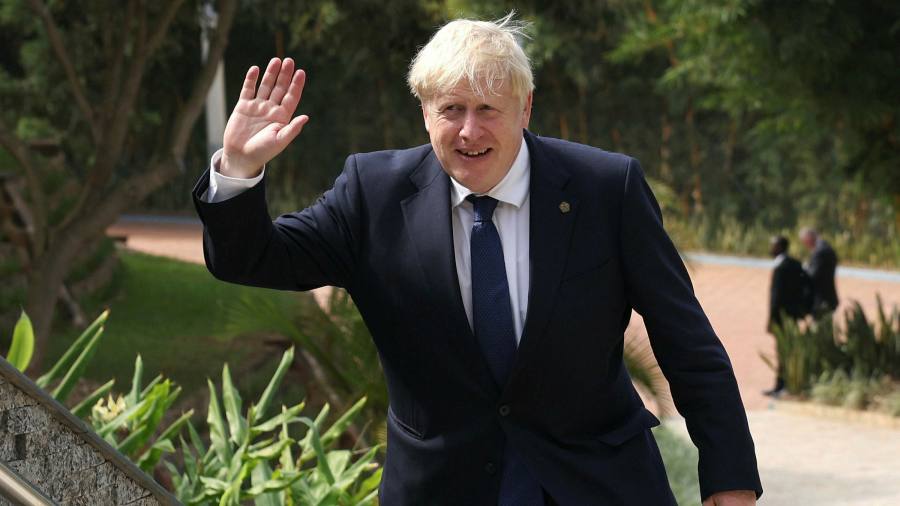 Man arrested after four people violently attacked by his dog in Toronto: police
1 hour ago

Man wanted after four people violently attacked by his dog in Toronto: police
1 hour ago