Google will start selling its cloud-computing services in Saudi Arabia through a deal with oil producer Aramco, a controversial move by the internet giant.

The partnership gives Alphabet’s Google regulatory clearance to set up what it calls a “cloud region” in the Kingdom, the companies said on Monday. Employees at Google have called on the company to abstain from work in the oil and gas industry, citing environmental concerns, and work with authoritarian regimes.

Still, Thomas Kurian, chief executive officer of Google’s cloud unit, has pushed to service the energy industry. It’s one of a handful of fields where Google is trying to chase Microsoft. and Amazon.com Inc. in the cloud-computing market.

“With this agreement, Google Cloud’s innovative technology and solutions will be available to global customers and enterprises in Saudi Arabia to enable them to better serve end consumers,” Kurian said in a statement on Monday. Aramco described the market for cloud services in the country as reaching $30 billion by 2030.

Google is partnering with Saudi Aramco Development Company, a division of the state-run Saudi Arabian Oil. Aramco announced it had signed a preliminary agreement with Google in 2018 prior to a highly-publicized Silicon Valley tour by Prince Mohammed bin Salman. On that trip, the crown prince visited Google and met with its top executives.

Months later, the murder of Jamal Khashoggi, a columnist and prominent Saudi critic, prompted widespread international condemnation. Many businesses pulled out of a Saudi financial conference and some questioned investment in the Kingdom over human rights concerns. The CIA looked into claims that the crown prince ordered the murder, straining relations between Saudi Arabia and the U.S.

Later that year, Google released a set of public principles for its technology and artificial intelligence after staff protests over its work. That included a prohibition on AI systems “whose purpose contravenes widely accepted principles of international law and human rights.” A Google spokeswoman didn’t immediately comment on the new Aramco partnership.

Jack Poulson, a former Google researcher who runs non-profit group Tech Inquiry, said he’s concerned Google cloud services in Saudi Arabia may be used to surveil citizens and dampen freedom of expression. “It’s irresponsible of Google to do this without some clarification of its scope,” he added.

Many U.S. health experts underestimated the coronavirus — until it was too late 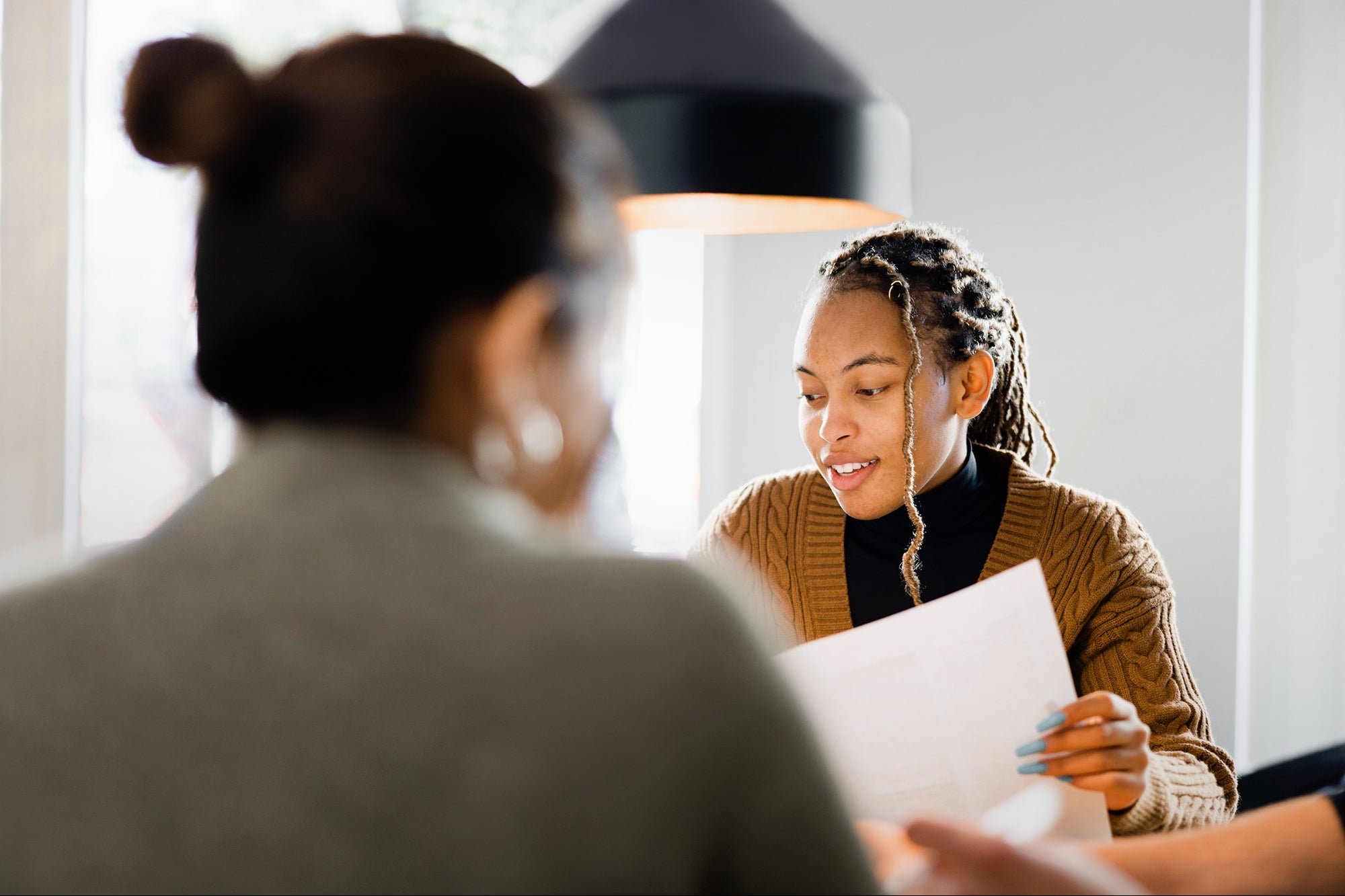 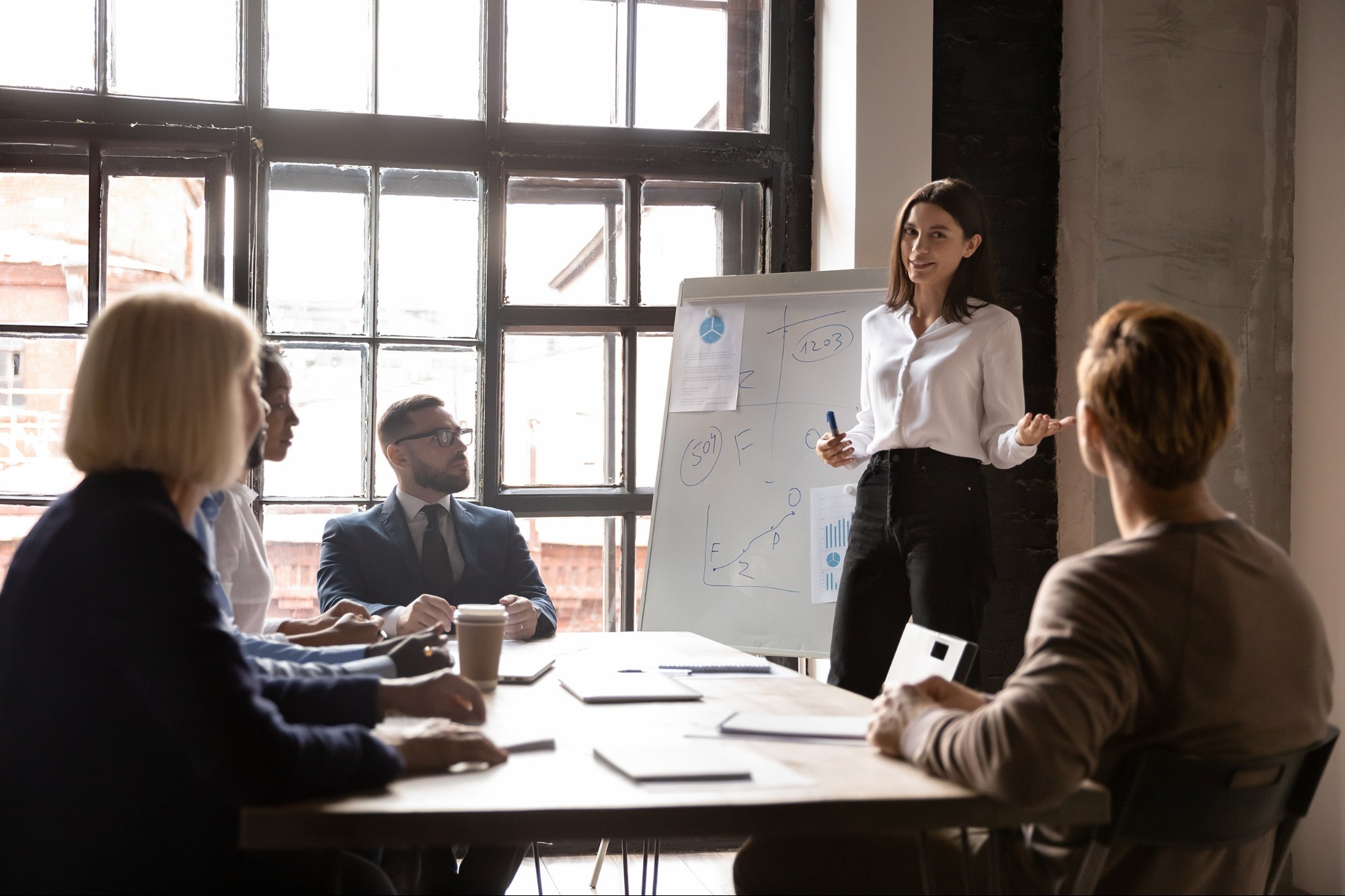 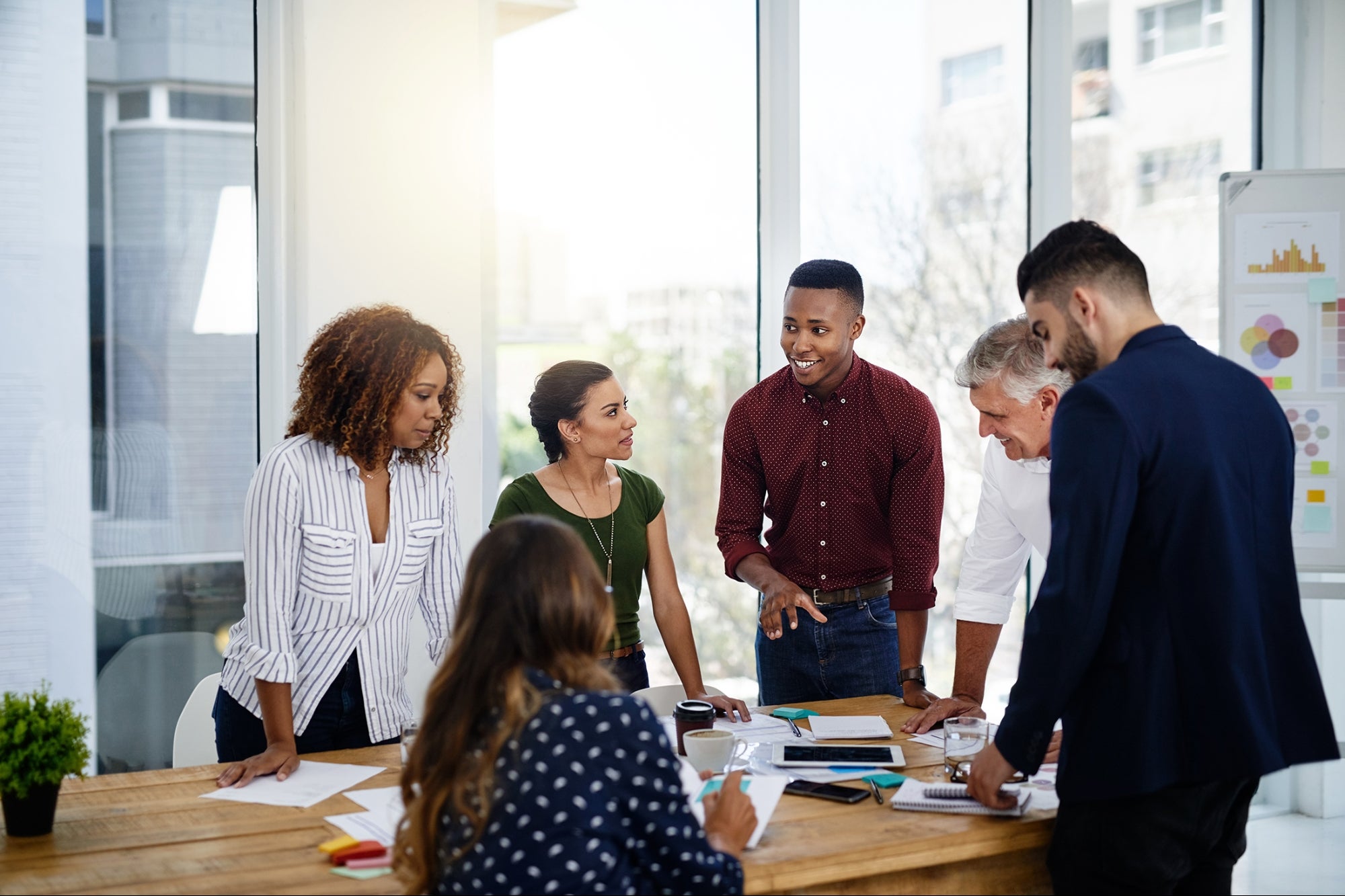 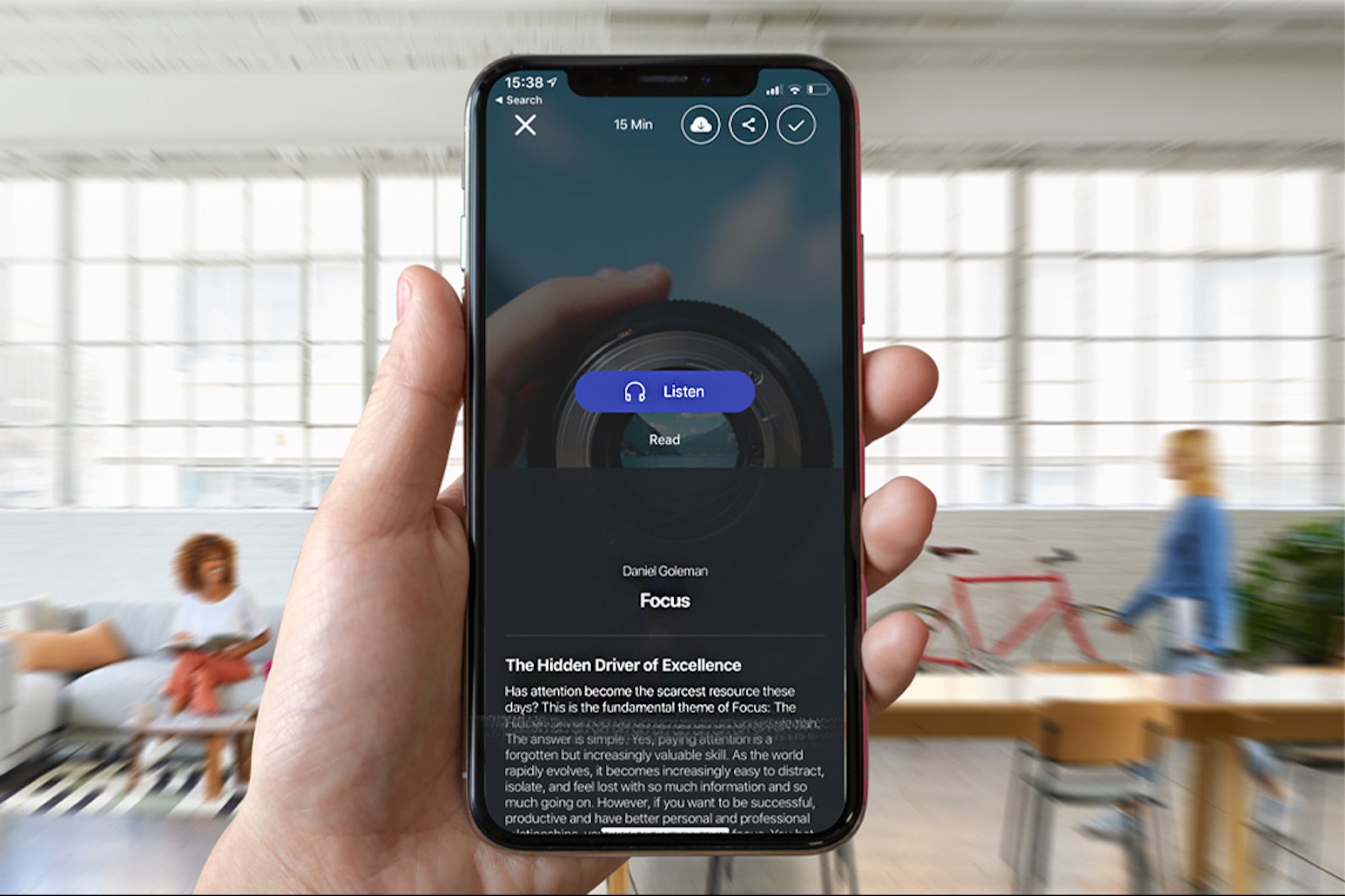