The writer is Fritz Stern Chair at the Brookings Institution

“We just don’t know. Everything is possible.” This was German economics minister Robert Habeck’s succinct response to the question currently consuming his country’s government, industry and public: when the 10-day scheduled maintenance to the Nord Stream 1 pipeline ends on July 21, will the Russian state-controlled gas exporter Gazprom resume deliveries? Or will Vladimir Putin perform a gasectomy on Germany?

A graph in the Federal Network Agency’s latest supply status report shows how much gas is currently flowing in at three connector points for Russian gas on Germany’s eastern border: none. “The situation,” says the agency, “is tense and a worsening of the situation cannot be ruled out.”

That is a bit of an understatement. Nord Stream 1 supplies 58 per cent of Germany’s annual gas needs. The benchmark European TTF gas price has already risen by more than 130 per cent since the beginning of Russia’s invasion of Ukraine on February 24, to more than €170 per megawatt hour. In late June, after Russia reduced supplies by 60 per cent, Berlin triggered the second stage of its national gas emergency plan — one step away from gas rationing.

Germany also receives gas from Norway, the Netherlands and Belgium. But Russia could have redirected its gas via alternate routes such as Yamal or the Ukrainian transit pipeline, and it has not. So Germany is falling behind on filling up its gas storage facilities to create reserves for winter.

At the beginning of July, Germany’s three-decade-long trade surplus flipped into a deficit, driven by the rise in gas prices; the country’s wealth is created mostly by energy-intensive industries, whose import costs have soared. Inflation is at a record high, a recession looms and the euro is at parity with the dollar for the first time since 2002. Cheap Russian energy used to be a key source of the country’s global competitive advantage. Now Russia is making Europe and Germany pay the price for Putin’s war.

Germany’s options are few, imperfect and unpleasant. Habeck is bringing dirty coal plants back online, and telling people to take shorter showers. He is streamlining procurement and loosening environmental restrictions to build fixed liquefied natural gas terminals; meanwhile, he is renting floating terminals. And he has wooed authoritarian Gulf leaders in search of alternative LNG supplies. These are painful concessions for a Green politician. But Habeck is in a hurry, and has a strong pragmatic streak.

It gets worse. Germany’s energy emergency law privileges private households over industry — but some companies say that gas rationing or shutdowns could force them to shutter their operations permanently. The government has just passed a law that allows it to bail out firms hit by the energy shock; the gas importer Uniper has already raised its hand. Consumer gas prices might triple.

This dire prospect is causing the Liberals (who are in the government) and the opposition conservatives to loudly criticise Berlin’s decision to shutter Germany’s last three nuclear power plants by the end of the year.

Ironically, it was Angela Merkel’s conservative-liberal coalition that decided in 2011 to phase out nuclear power after the Fukushima power plant disaster in Japan. Since then, Germany has stopped investing in civilian nuclear power technology and expertise. The three plants are at the end of their safely viable lifetimes. They would cover only 6 per cent of the country’s electricity needs; and industry needs process heat, not electricity. In sum: the cost and risk of an extension outweigh the benefit.

Given how much of this pain is self-inflicted, the Schadenfreude in other parts of Europe was foreseeable. Being asked for solidarity by Germany after seeing it ignore criticism and steadfastly pursue its national economic interest for years may be a step too far for many.

Yet a gas crisis in the EU’s economic powerhouse will cause jitters across the continent. Uniper may be Germany’s biggest gas supplier; its main shareholder is the Finnish state-owned energy company Fortum. And Russia has fully or partially cut off gas supplies to almost a dozen EU countries. However, there is no European gas-sharing arrangement, only a handful of hastily concluded bilateral “solidarity” agreements. Countries that receive large quantities of non-Russian gas — France, the Netherlands, Spain, Belgium — have not joined.

What is needed now is an EU-wide energy security strategy. Putin is using the threat of a gas cut-off to break Germany’s societal resilience and political will. But he means all of Europe.

Already had COVID-19? Here's what we know about reinfections 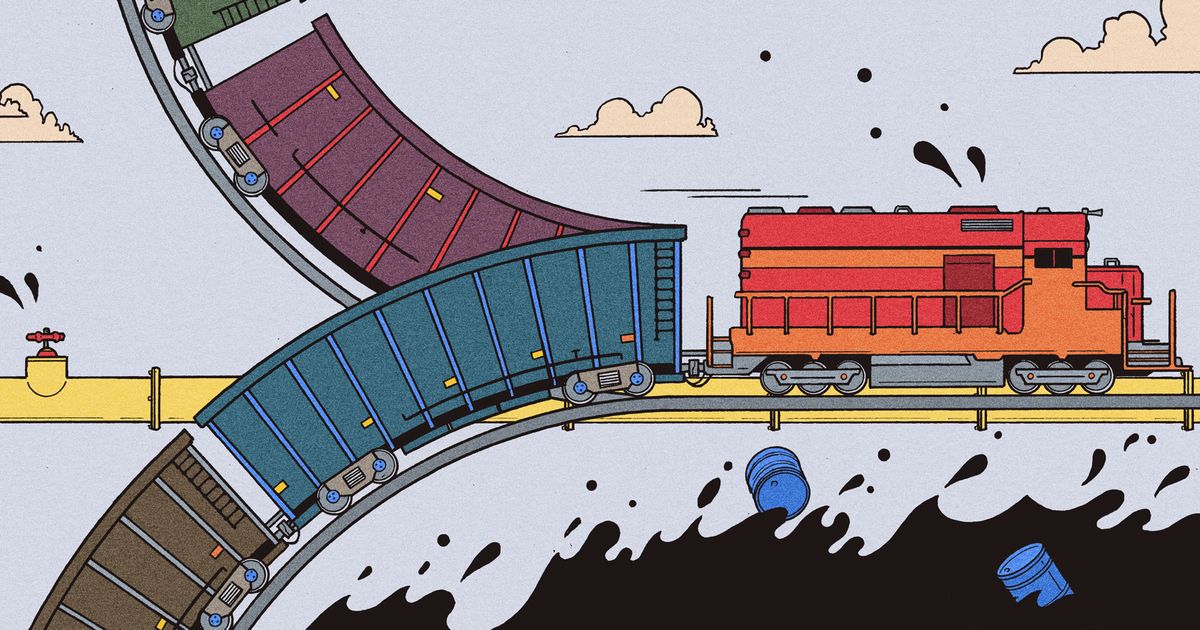 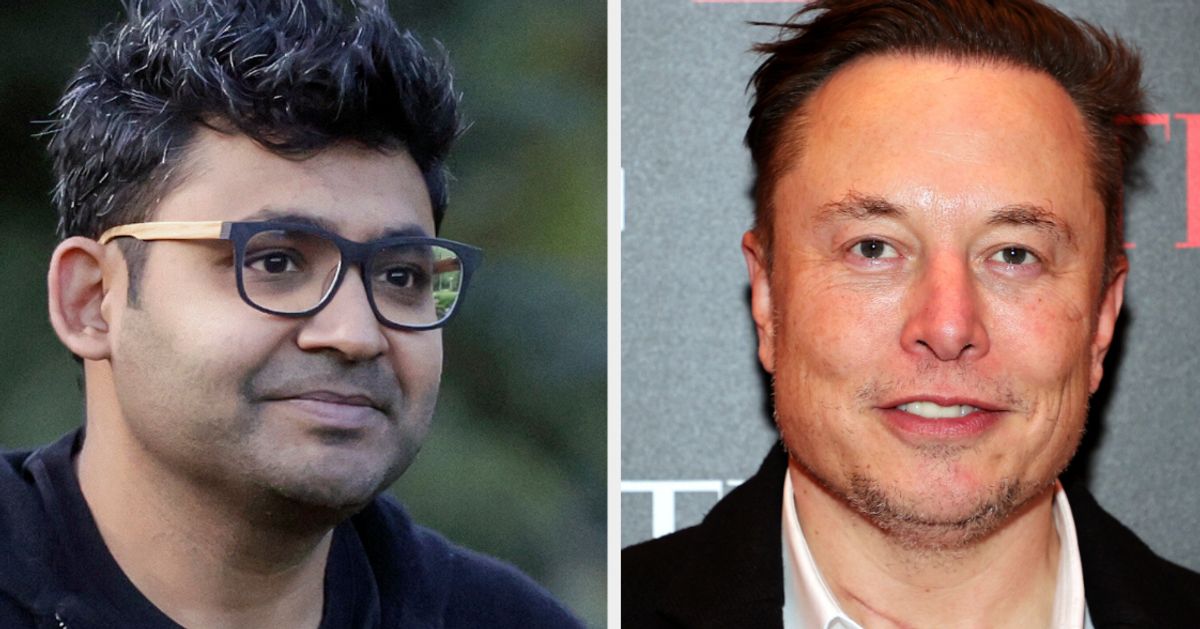